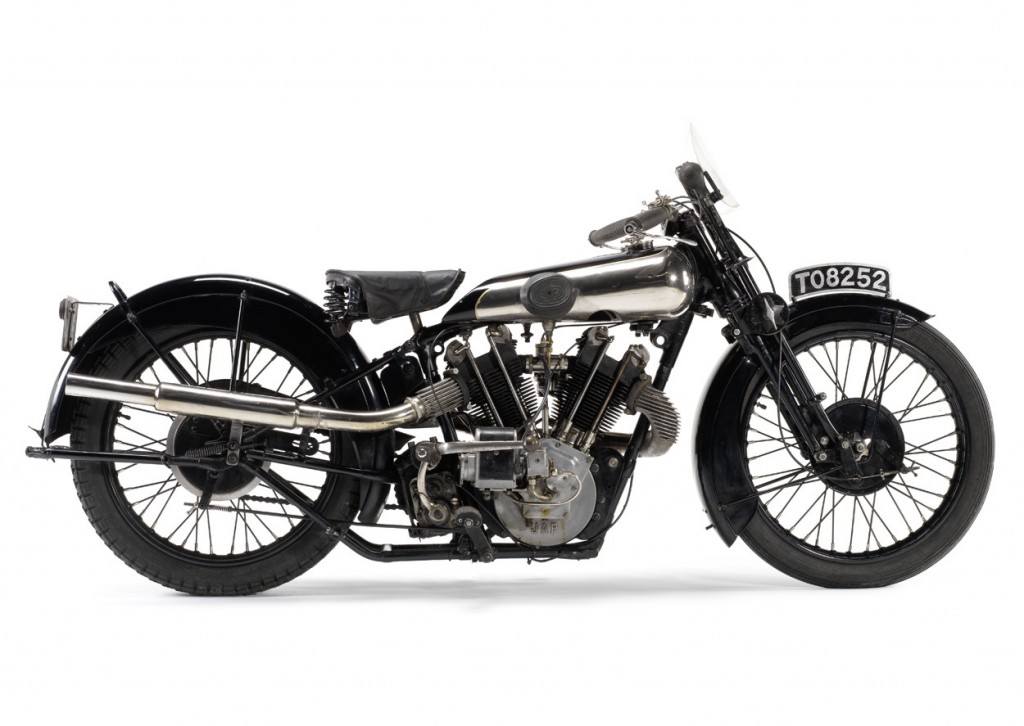 T.E. Lawrence said it best: “A skittish motor-bike with a touch of blood in it is better than all the riding animals on earth.” Not only does the 1925 Brough Superior SS100 fit that description, it quickly became the favorite ride of Lawrence of Arabia aka T.E. Lawrence. Just sixty-nine of these top-of-the-line bikes were produced in 1925. See why the SS100 was called the “Rolls Royce of Motorcycles.”

On the Dyno: The Tesla Model S P85D