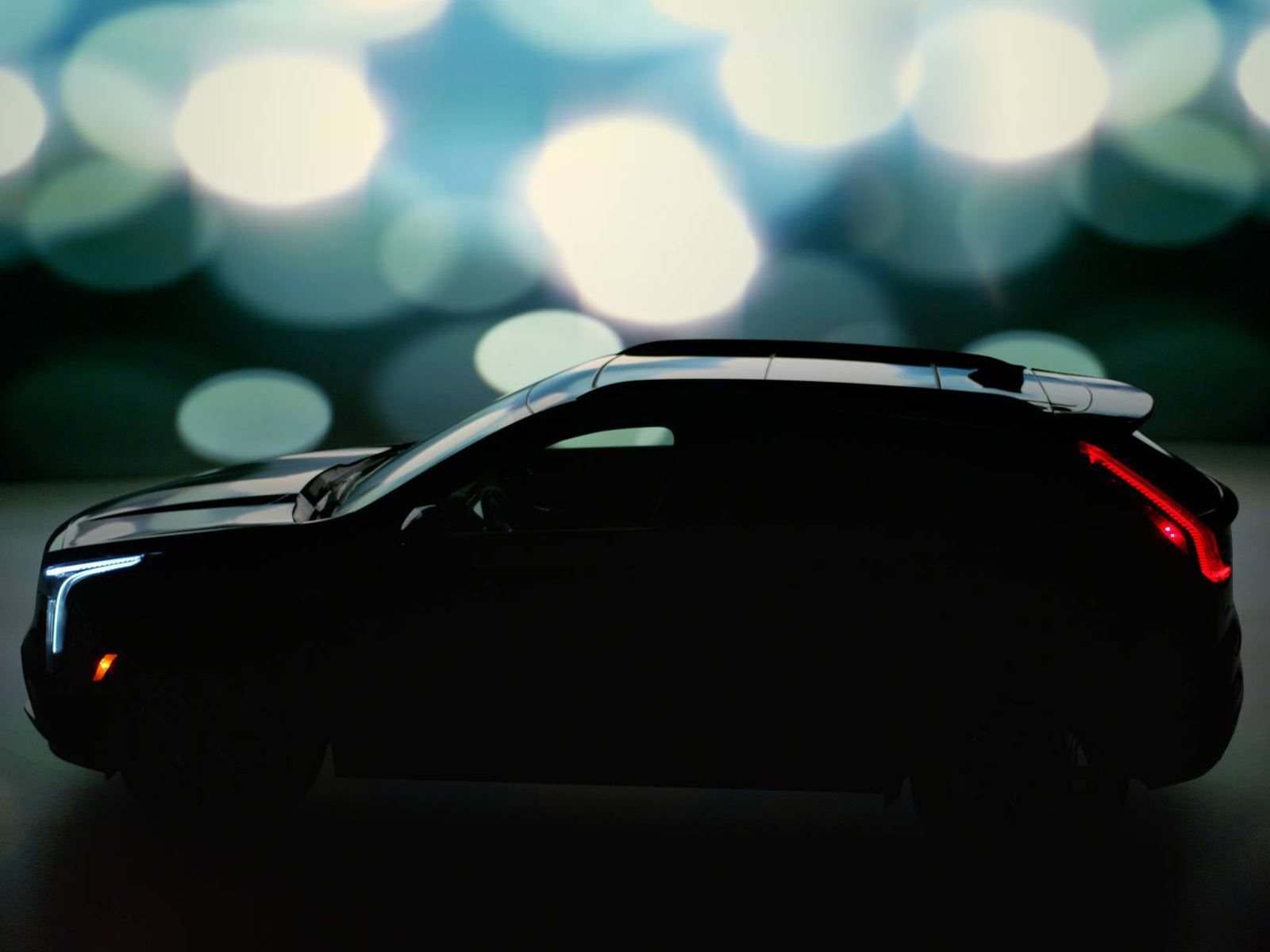 The Cadillac XT4 is expected to be unveilved later this month at the New York Auto Show. But since Cadillac is a sponsor of the Academy Awards Show, there was a mini appearance last night at the event. Just ahead of that, though, the automaker released a few teaser images (including the overall shape of the car).

Cadillac will feature three commercials. The first is called “Future Is Here,” which shows the XT4 and its Super Cruise autonomous driving technology. The second is called “Future Cars,” which showcases Super Cruise hands-free driving. The final commercial will be set to Bruno Mars’ “Uptown Funk,” previewing the XT4 compact vehicle even more. We’ll keep you updated once the big reveal happens in the Big Apple. Stay tuned. 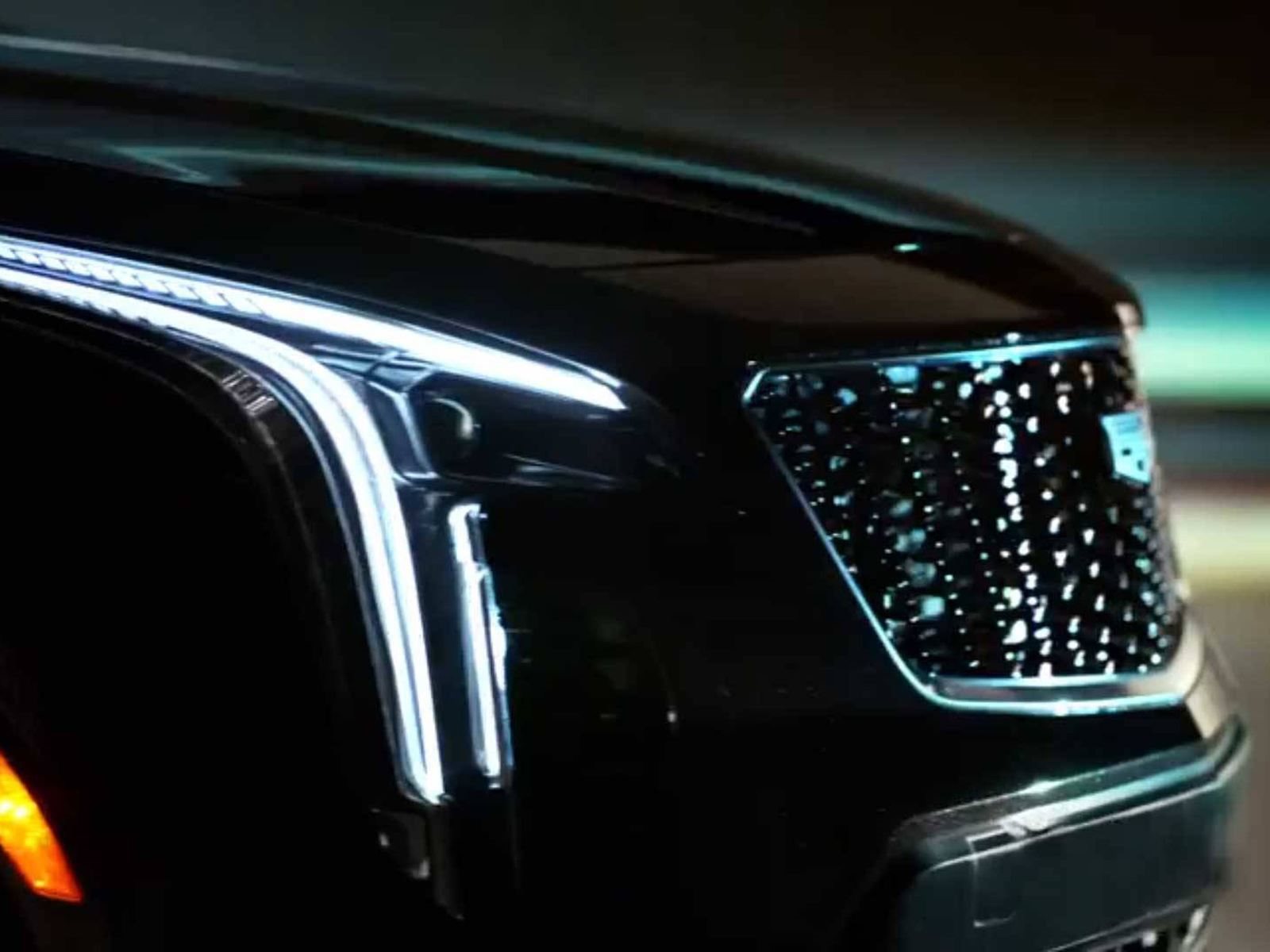 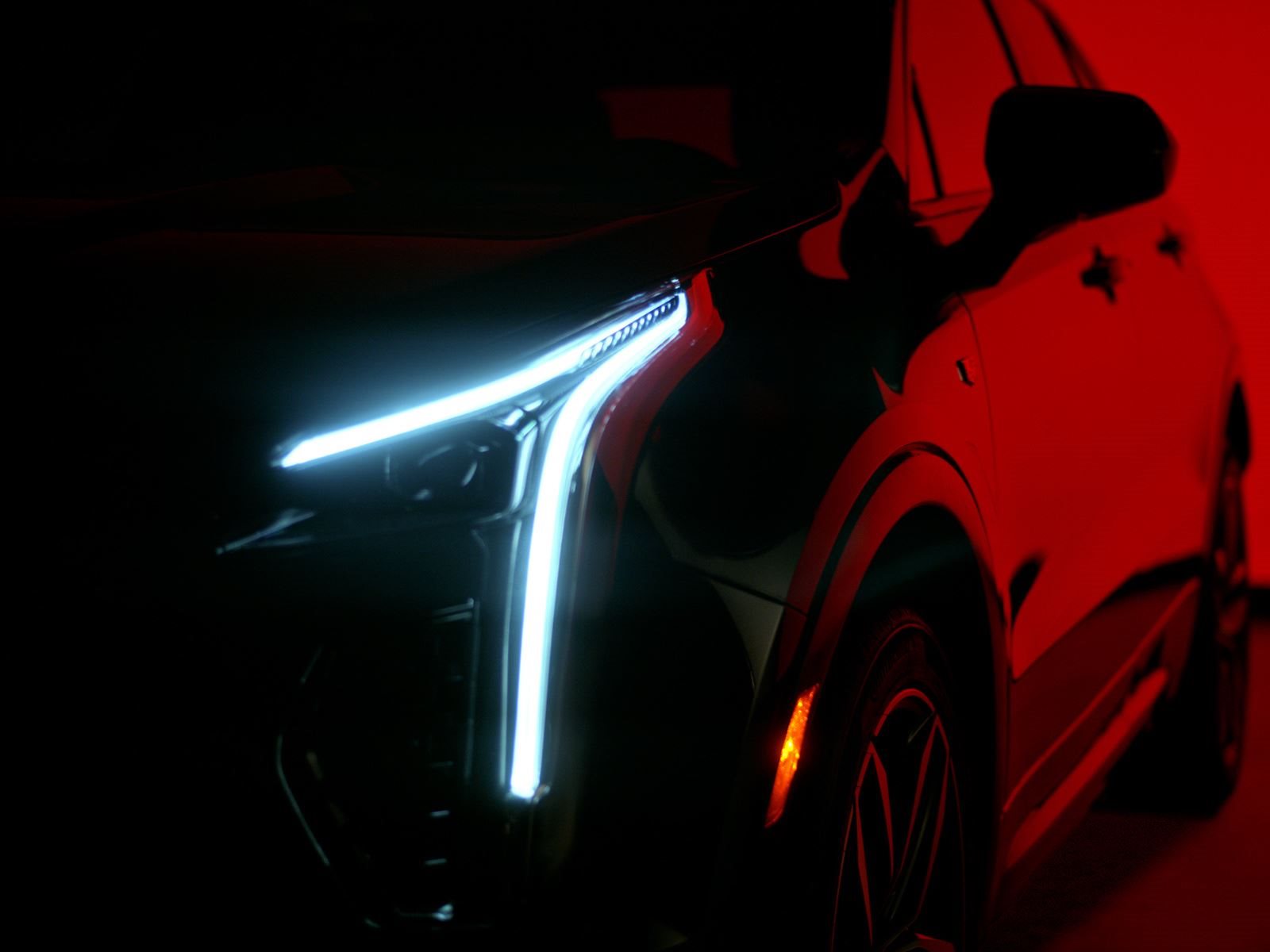