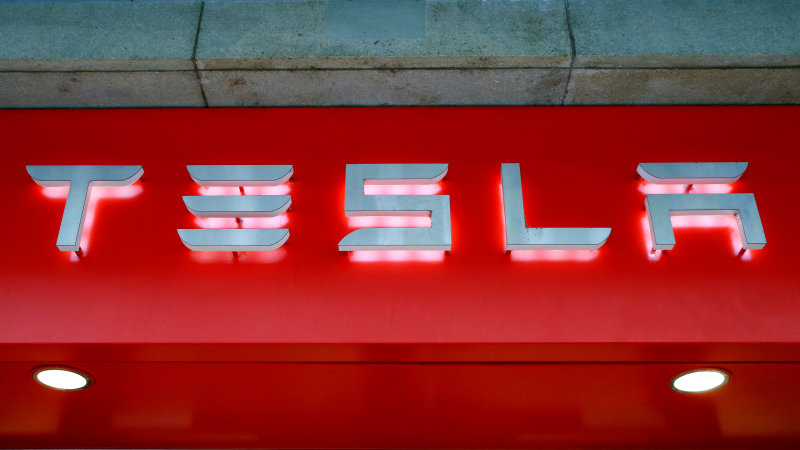 Tesla announced its forth quarter 2016 earnings report to shareholders today. Despite missing a few goals and the acquisition of Solar City, the report looks decent. Revenue for Q4 was projected to be $2.201 billion, with a loss of $0.13 per share. But, Tesla beat that with a higher revenue of $2.284 billion, but had a loss of $0.78 per share. Full year revenue, you ask? Tesla was up 73 percent over 2015 at $7 billion. The company saw a capital growth balance of $300 million. And all is right and well in the world of Elon.

As for production, Tesla expects to sell up to 50,000 Model S and X vehicles combined in the first half of this year. That would mean an approximate 71 percent improvement from the first half of 2016. The company also announced that battery production has started in the Gigafactory, and that the Model 3 is on track for July with full-scale production starting in September. Potential owners, it’s time to get excited… you might just get your ride by the end of the year.

The All New Ford Fiesta ST Is Coming