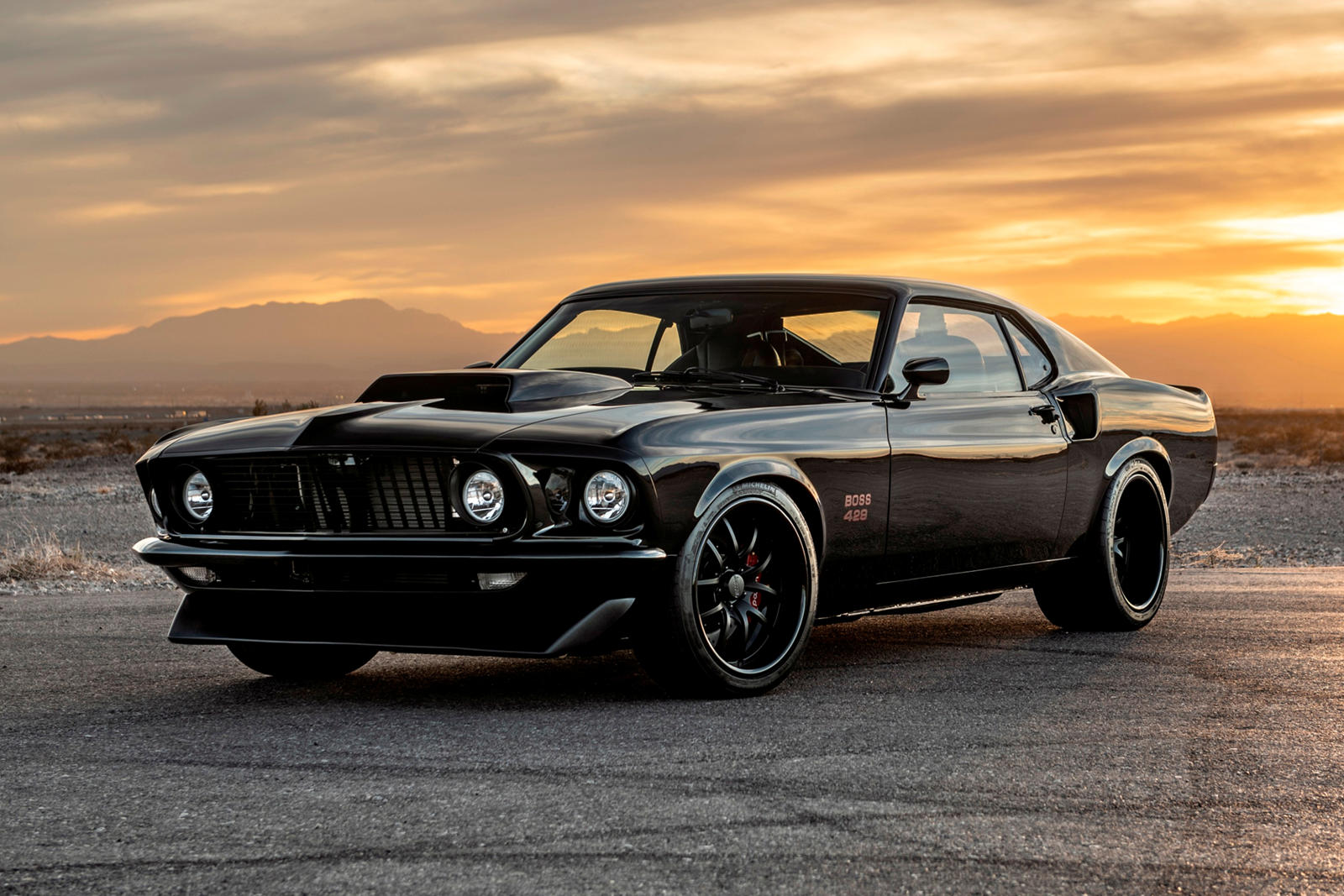 This is the first new 1969 Ford Boss 429 to be built in 50 years. The car is based on an original Mustang body and thanks to Classic Recreations, has been restored to factory condition. The exterior looks familiar, but under the hood is anything but. The original 7.0-liter V-8 engine has been replaced with a custom-built, fuel-injected 8.4-liter V-8 that produces 815 horsepower. Other noteworthy upgrades include a modern EFI fueling system, new valve train and ECU. See it for yourself, right here. 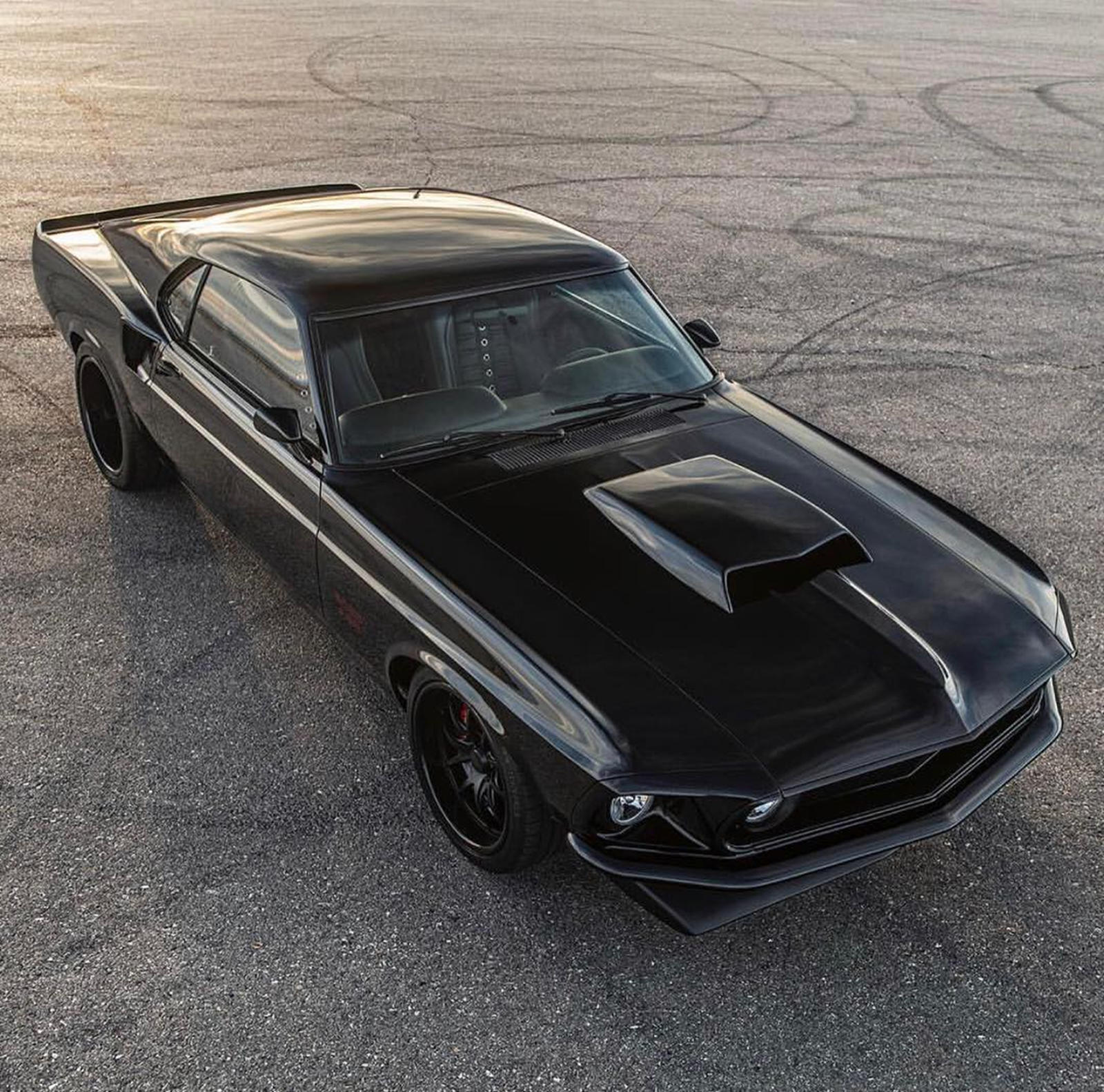 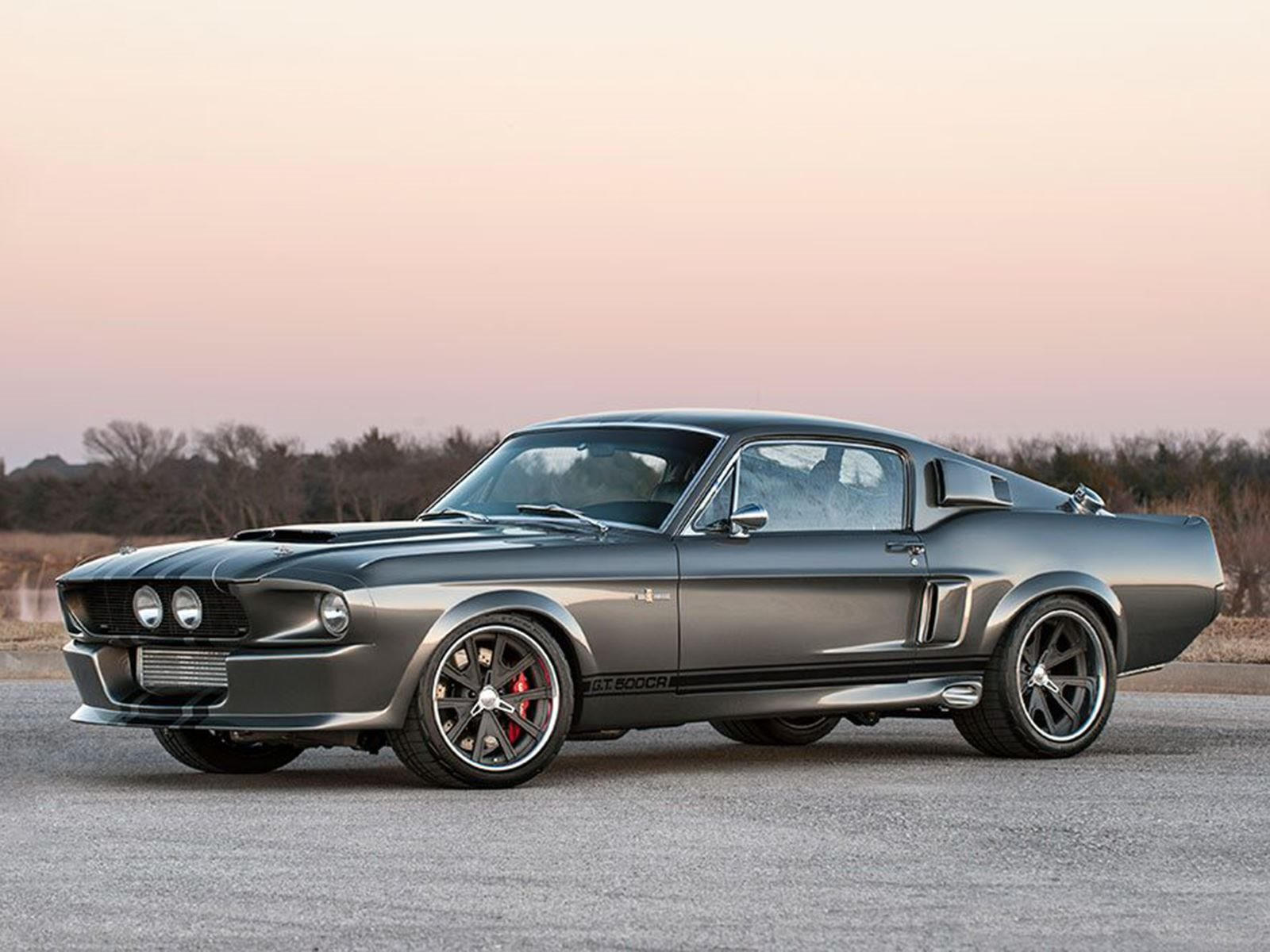 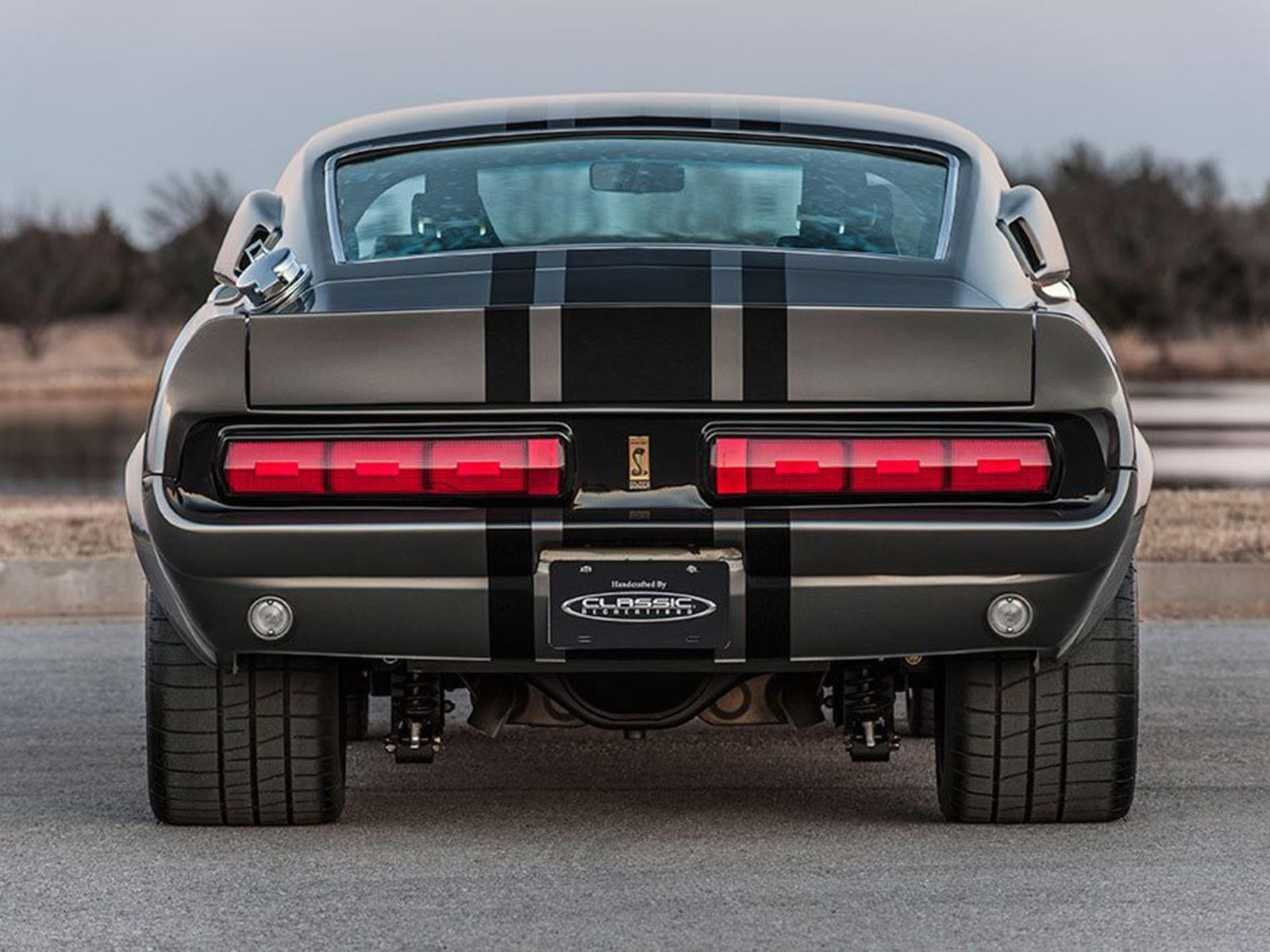