We’ve known for a couple years that Ford has been working on a Mustang hybrid. But recently, a new patent gives us an idea of exactly what kind of power the hybrid could be packing. AutoGuide first discovered the patent image, but Ford officially filed for it back in July 2017. From the the image, we can see that the Ford Mustang hybrid will keep the eight cylinders and add electric motors for increased power and torque. 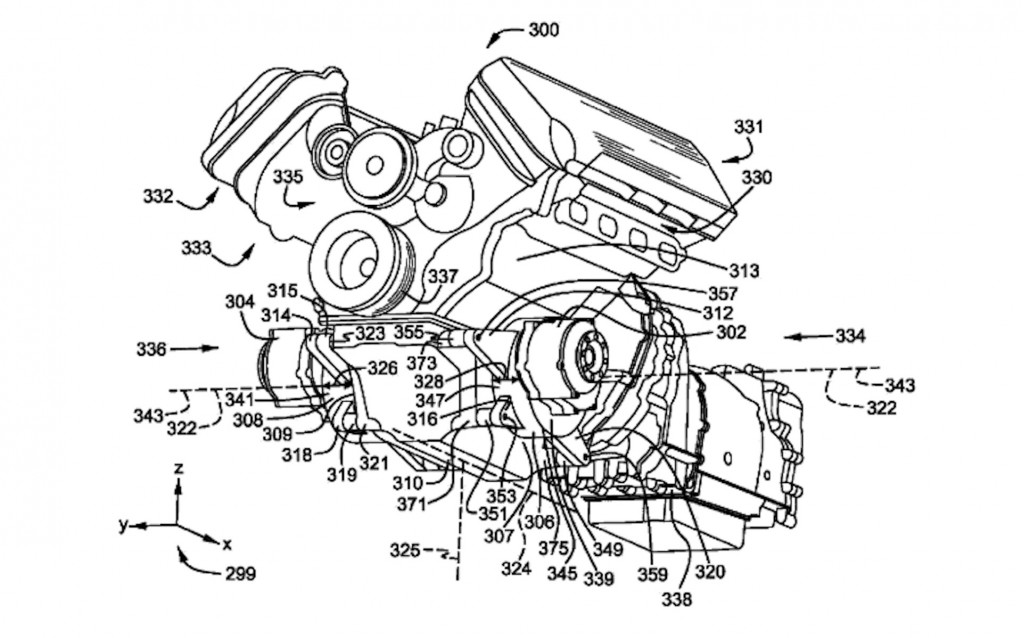 The Mustang hybrid is due this year. Stay tuned for more details as that date approaches.

British Roadster Gets a Mustang Makeover