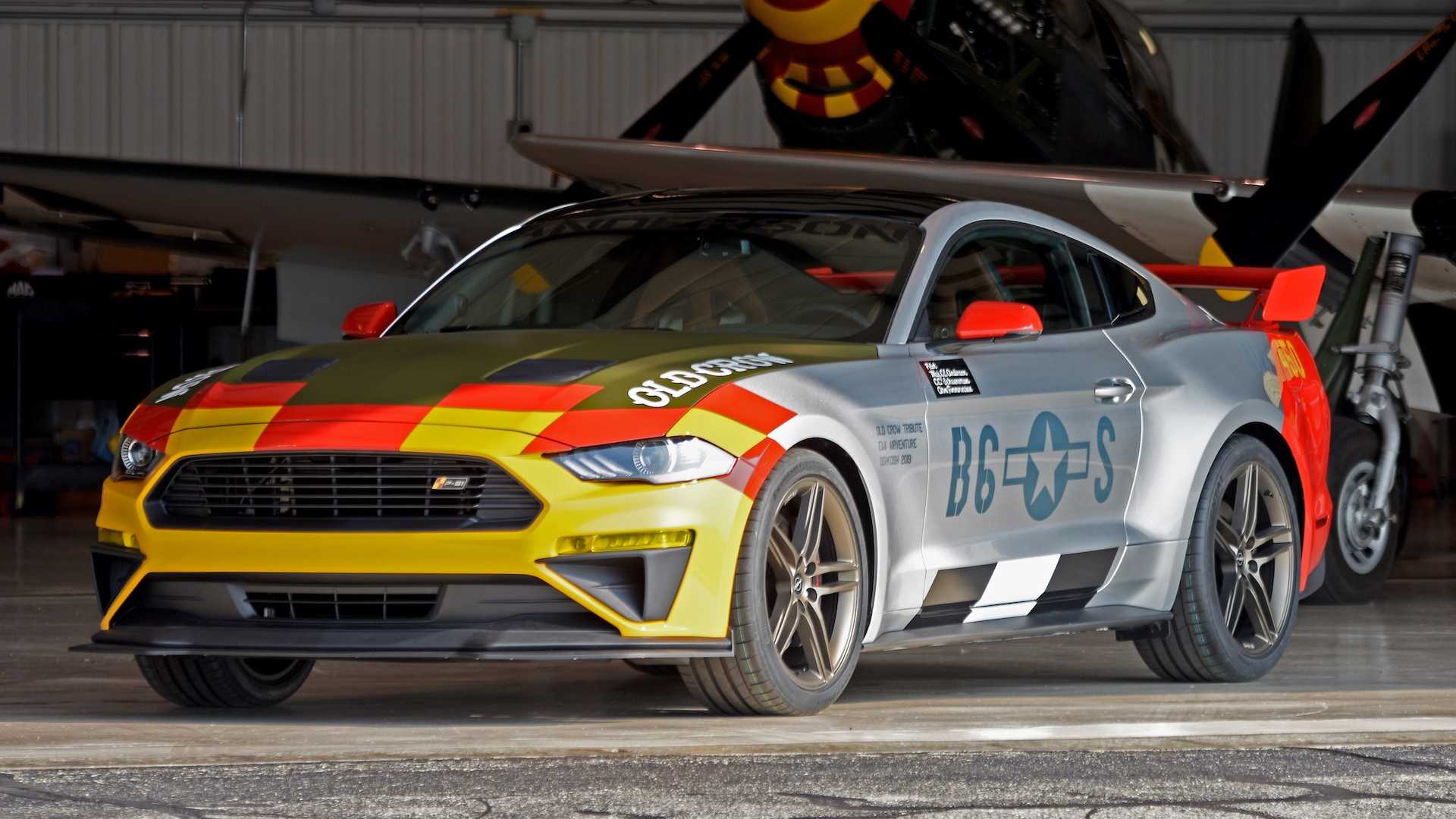 Colonel Bud Anderson, a triple ace pilot during World War II, cherished his P-51 Mustang fighter plane. So much, in fact, that he named it “The Old Crow,” after the bourbon whiskey, which he also cherished. Anderson served as a member of the 363rd Fighter Squadron for two tours and 30 years in the armed forces. And now, decades later, Ford is honoring the vet with a one-off Mustang.

The project is all thanks to Ford and Roush, and packs a slew of goodies. Most notably:

As you could’ve probably guessed, the inside is inspired by a fighter jet cockpit. Oh, and we forgot to mention, the custom Mustang hits the auction block at the Experimental Aircraft Association’s 2019 AirVenture air show in Oshkosh, Wisconsin on July 25th. We’re not sure how much it’ll go for at auction, but all proceeds will be donated to the EAA’s youth and adult aviation programs. 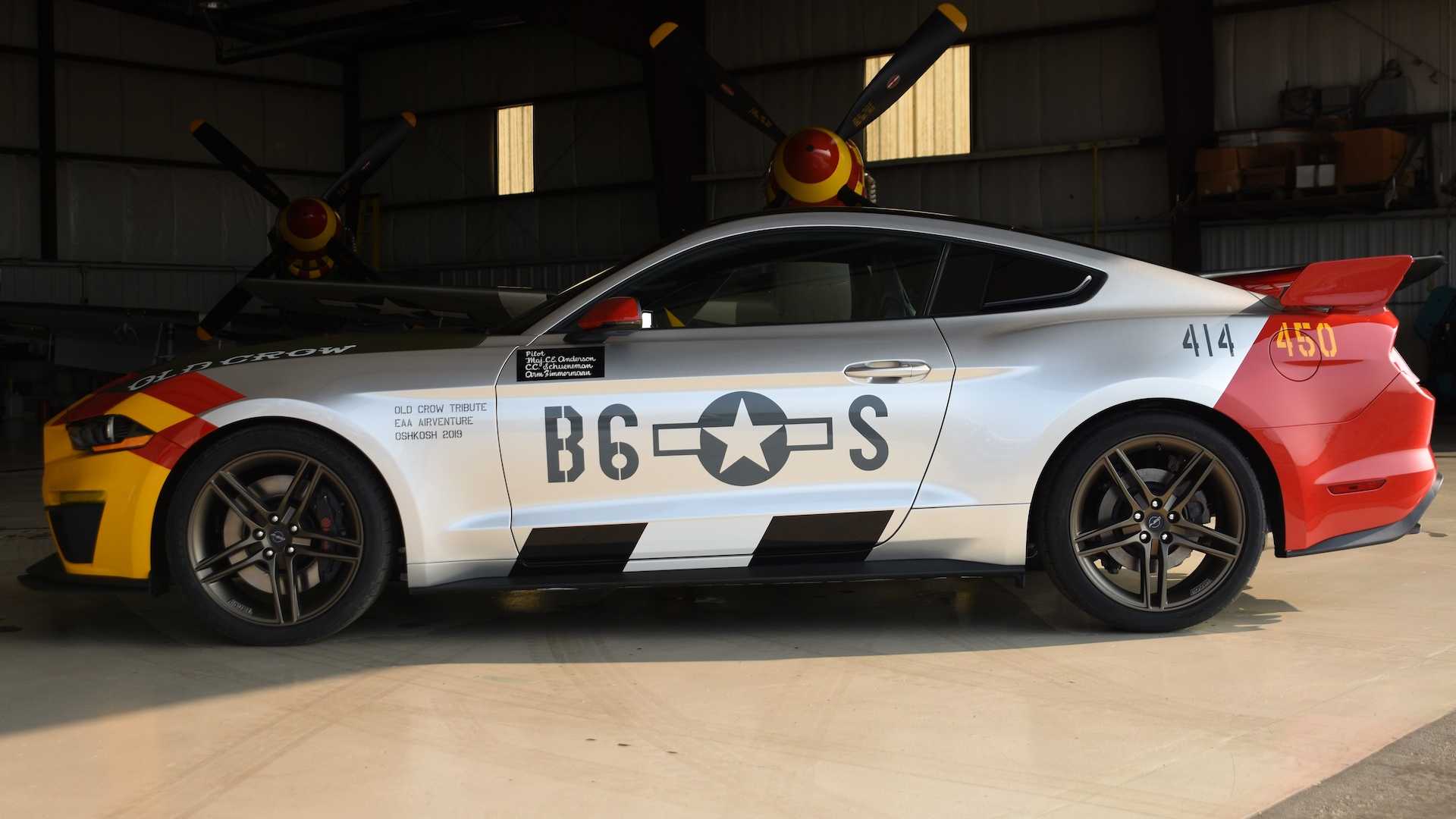 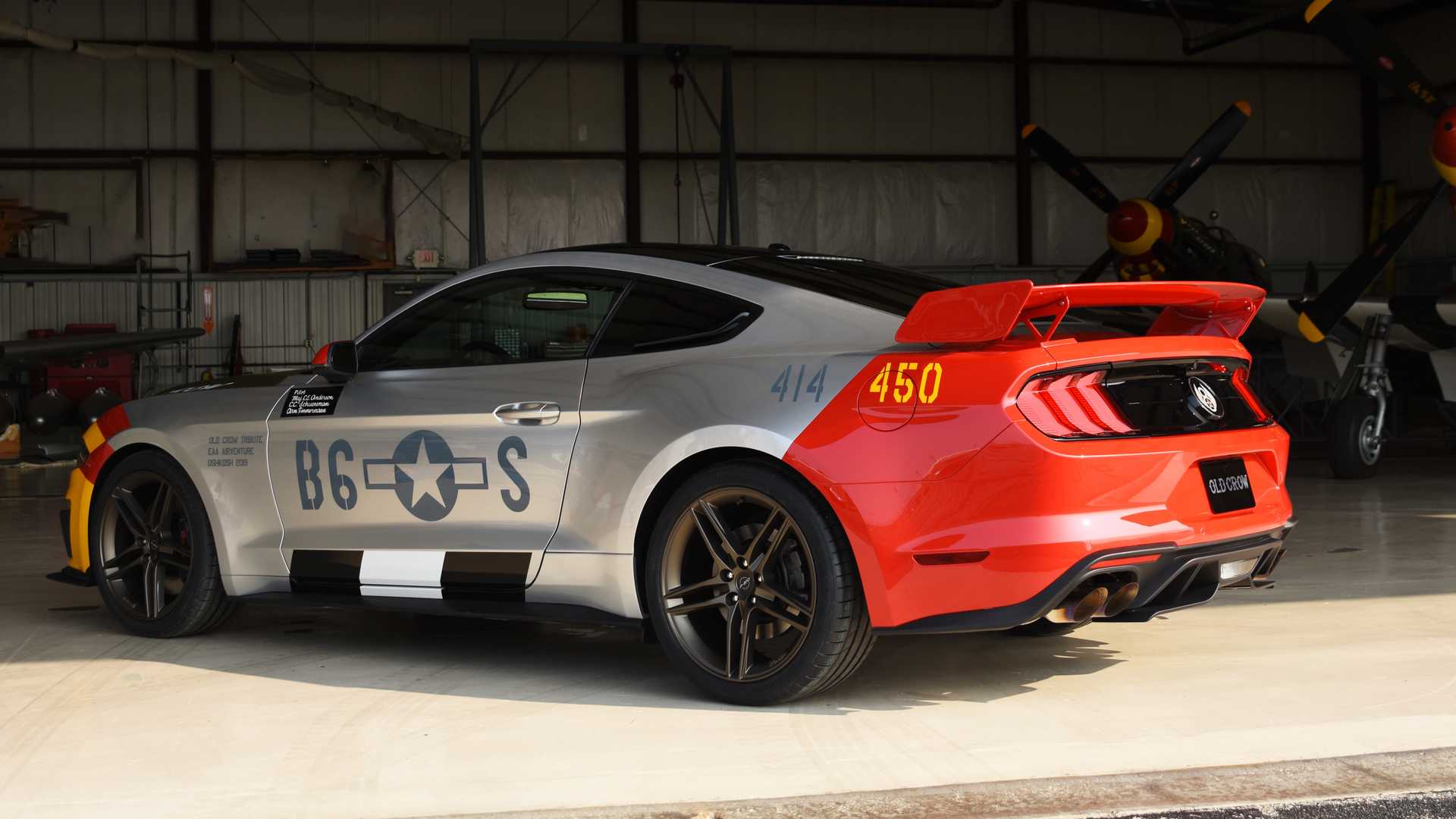 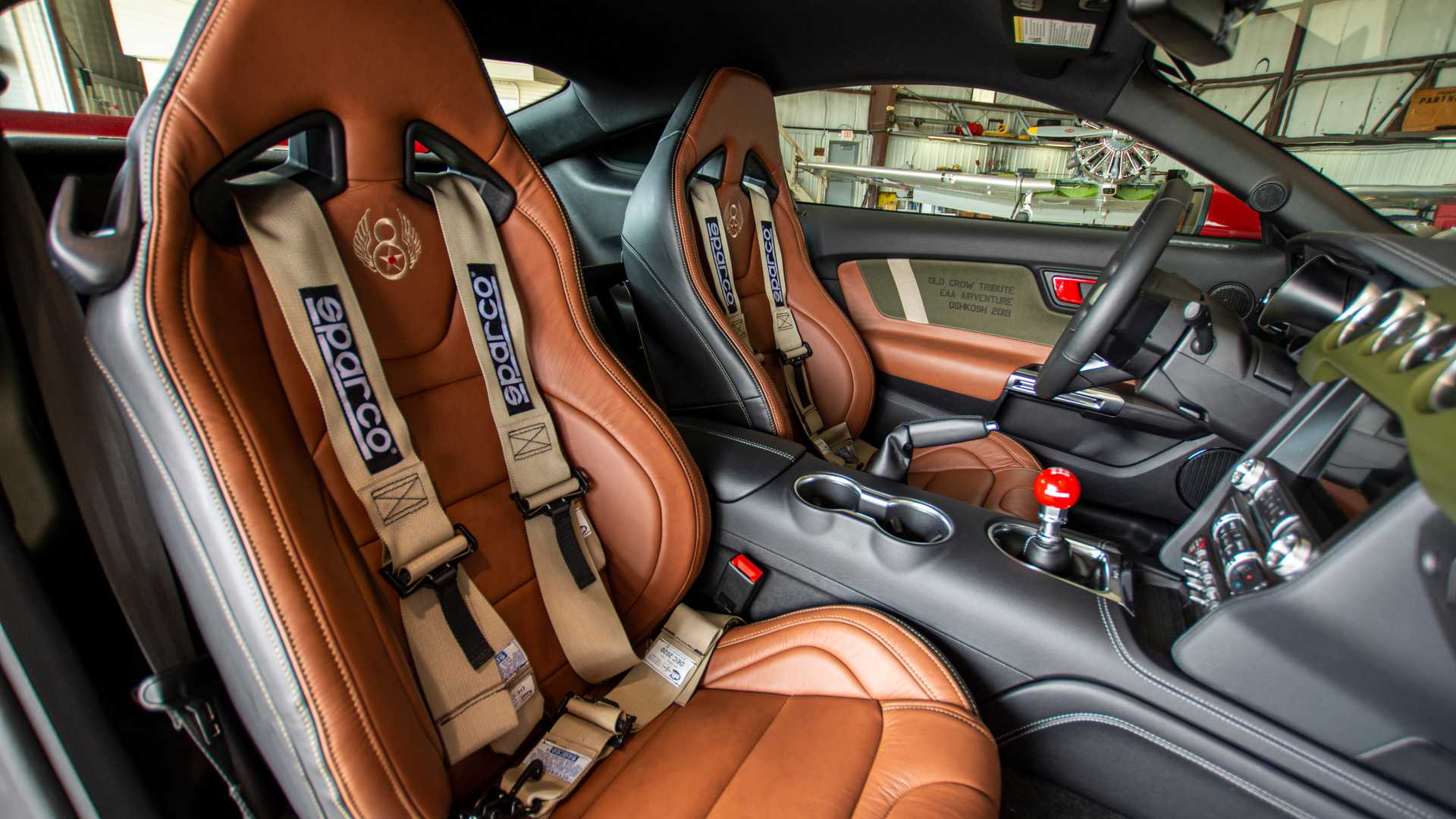 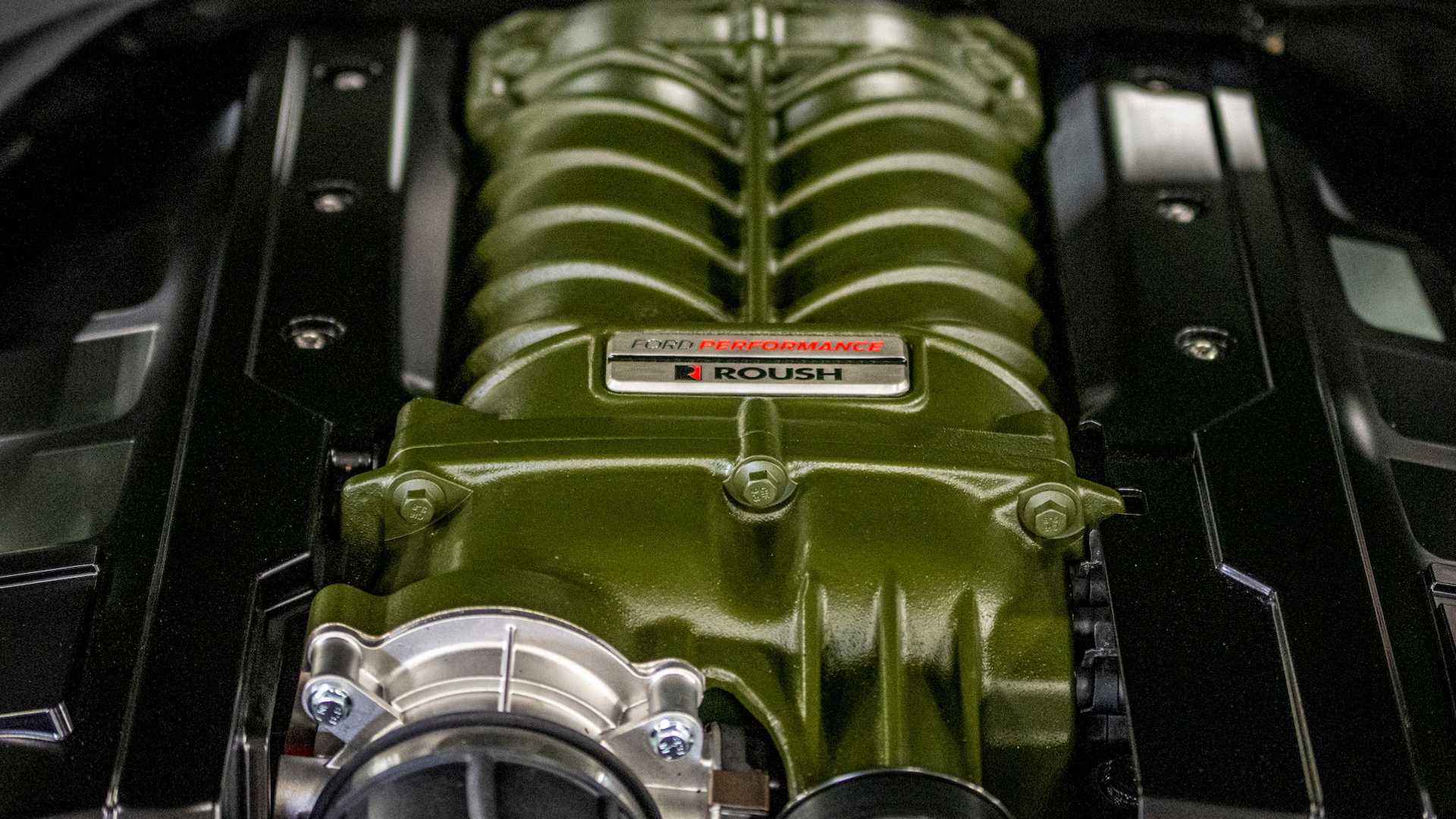 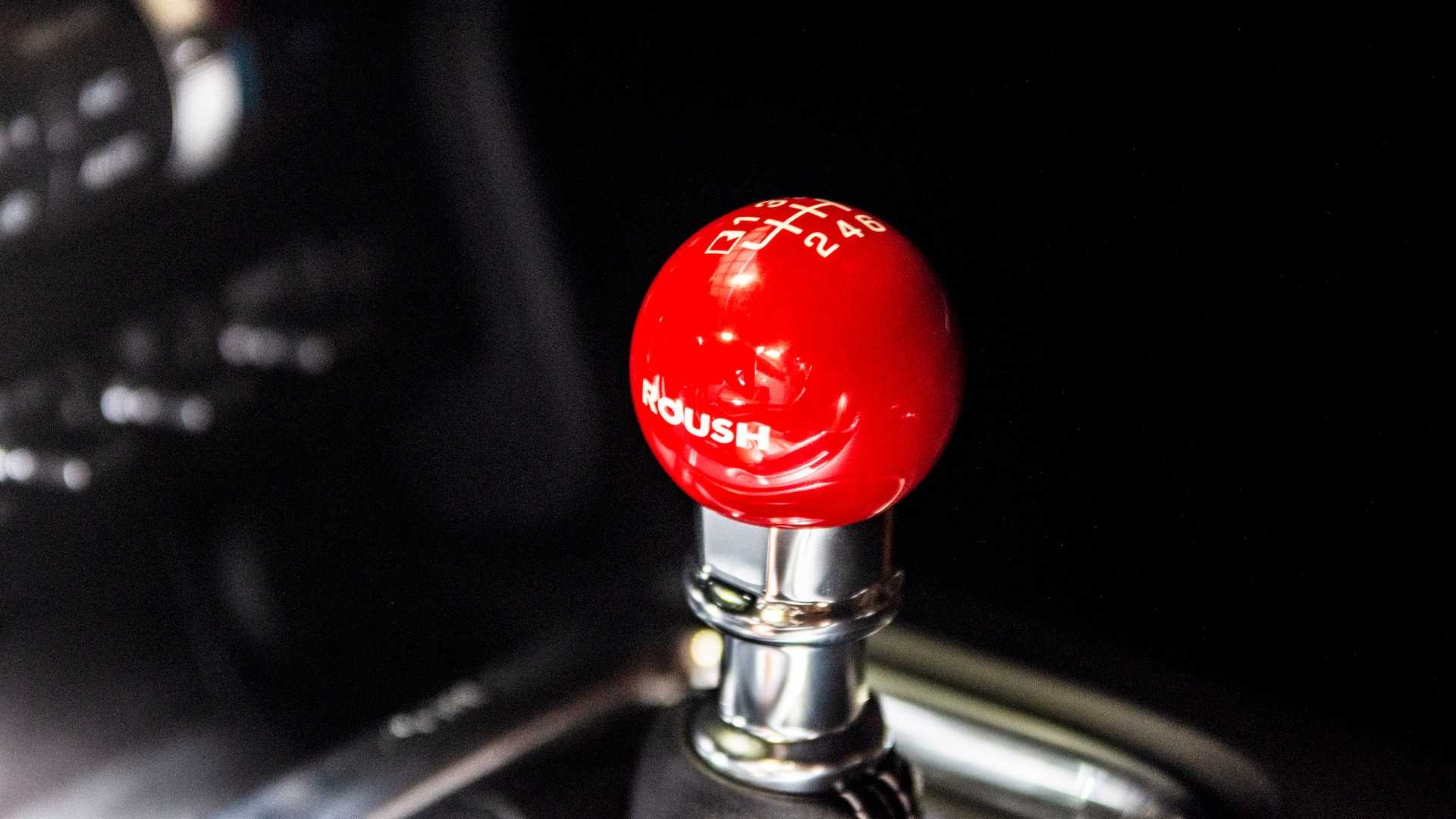 What You Need To Know About The New Corvette Stingray

Watch the Mustang Bullitt Go For A Spin