The Greatest Car Chase Ever Flimed 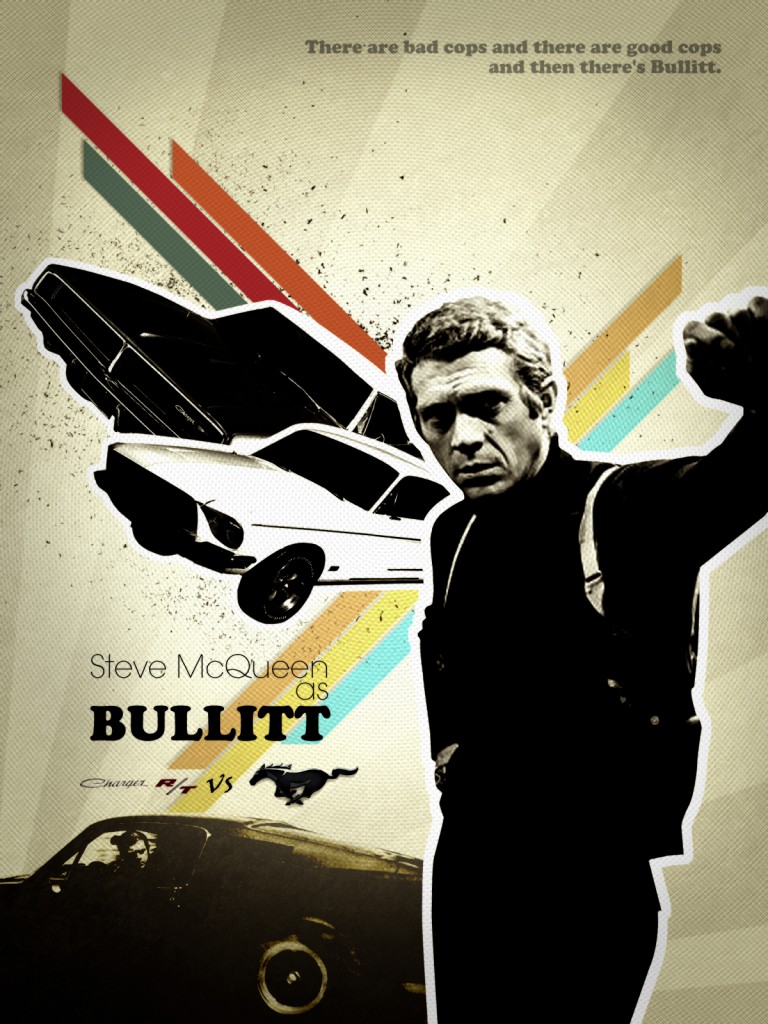 More than 45 years ago Steve McQueen, driving a 1968 Ford Mustang GT fastback in the movie Bullitt, gave humanity the greatest car chase ever filmed. This was the scene that set the gold standard for all future cinematic car chases. Tearing through the streets of San Francisco, McQueen and his Mustang pursue the villain (Bill Hickman) in a mean-looking midnight black 1968 Dodge Charger R/T that looks like it was purpose-built to be driven by bad guys everywhere. McQueen, still the greatest.