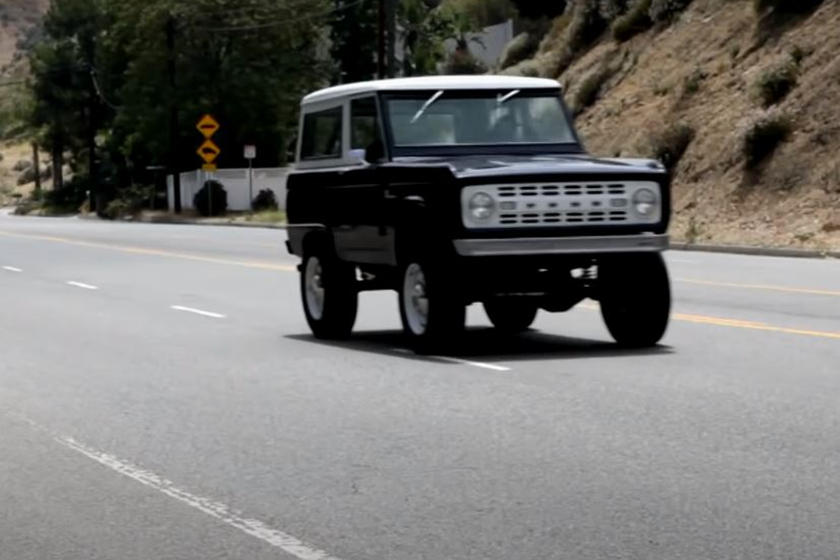 Restomods of all shapes and sizes roll into Jay Leno’s Garage, but the one featured on the most recent episode is truly unique. Leno unveiled his modified 1968 Ford Bronco at last year’s SEMA show. Most notably, is what resides under the hood – a Ford Mustang Shelby GT500 engine. Check out the video below and join our favorite host as he talks through the details of the project, and listen to the sound this power-house SUV makes as he takes it for a spin.

Watch The Evolution of The Chrysler 300