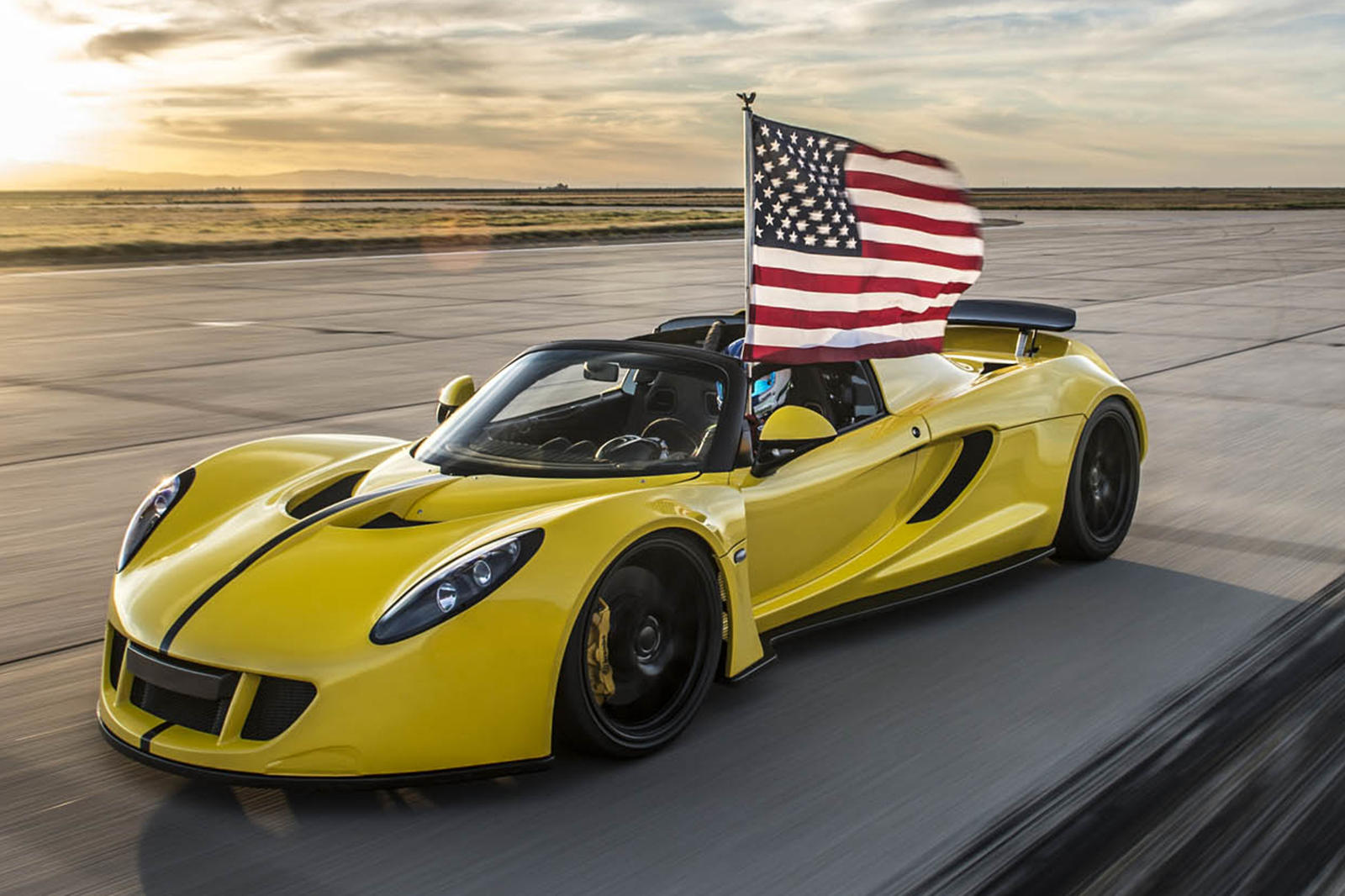 We figured we’d spend today reflecting on a vehicle that made a huge impact in the global car industry, and also supports why American auto history is simply unmatched. Enter, the Hennessey Venom GT. Ok, we know what you’re thinking, The Venom GT was built on a Lotus platform, which technically makes it British, but we beg to differ. Nearly everything else about the supercar is American, including its GM LS9 twin-turbo 7.0-liter V8. And you probably guessed it, but this beauty generates some serious power. To be specific, 1,400 hp and 1,150 lb-ft of torque. It also set a Guinness World Record for acceleration, doing 0-186 mph in 13.63 seconds.

“We are exceptionally proud of our team at HPE who helped to make this new Guinness World Record possible,” said company founder and president, John Hennessey. “This is just the first of several validation tests designed to show the world what our special car is all about – being the fastest. Period.” It’s also important to note that the Venom GT’s successor, the Venom F5 is on the horizon. Stay tuned. 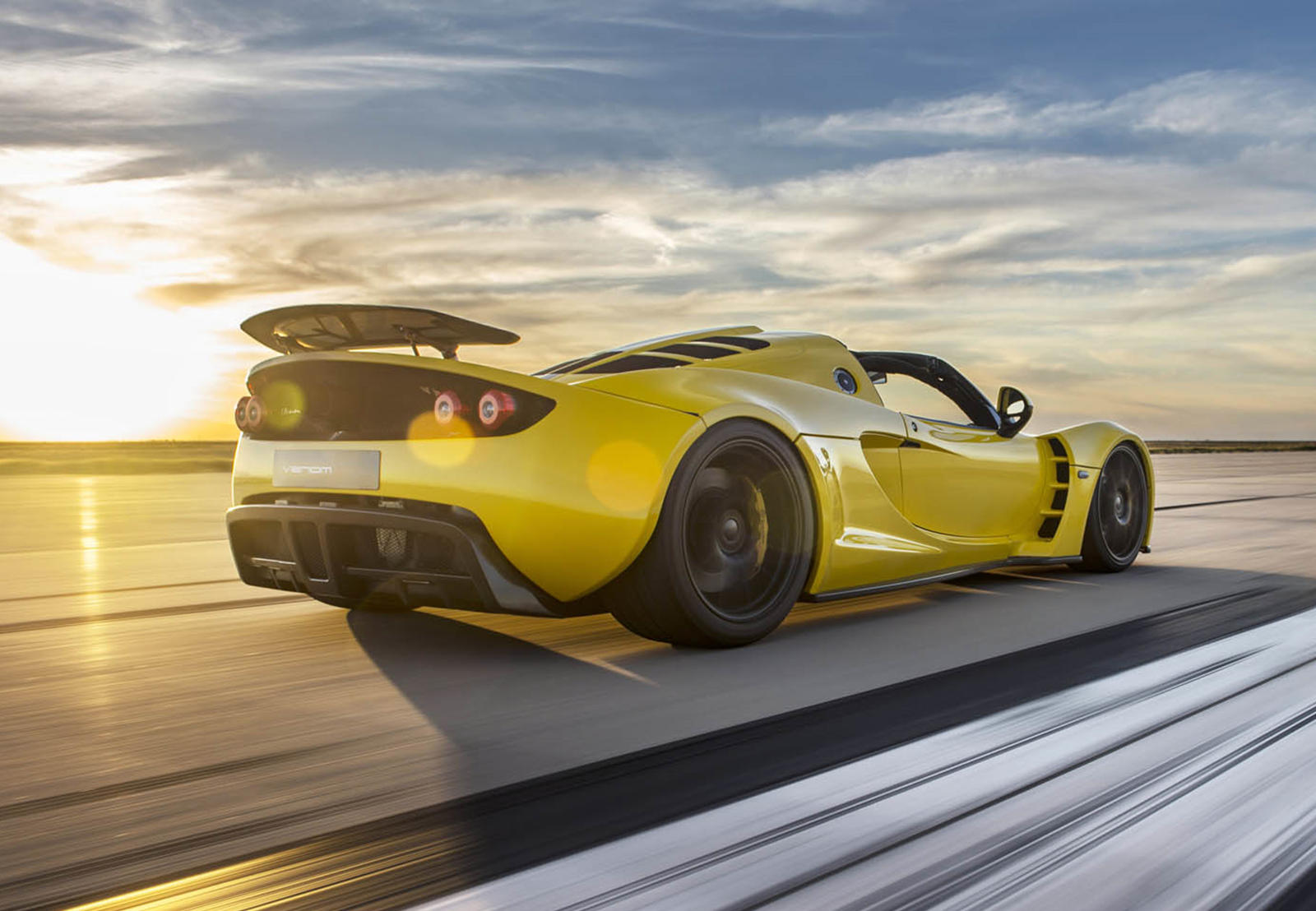 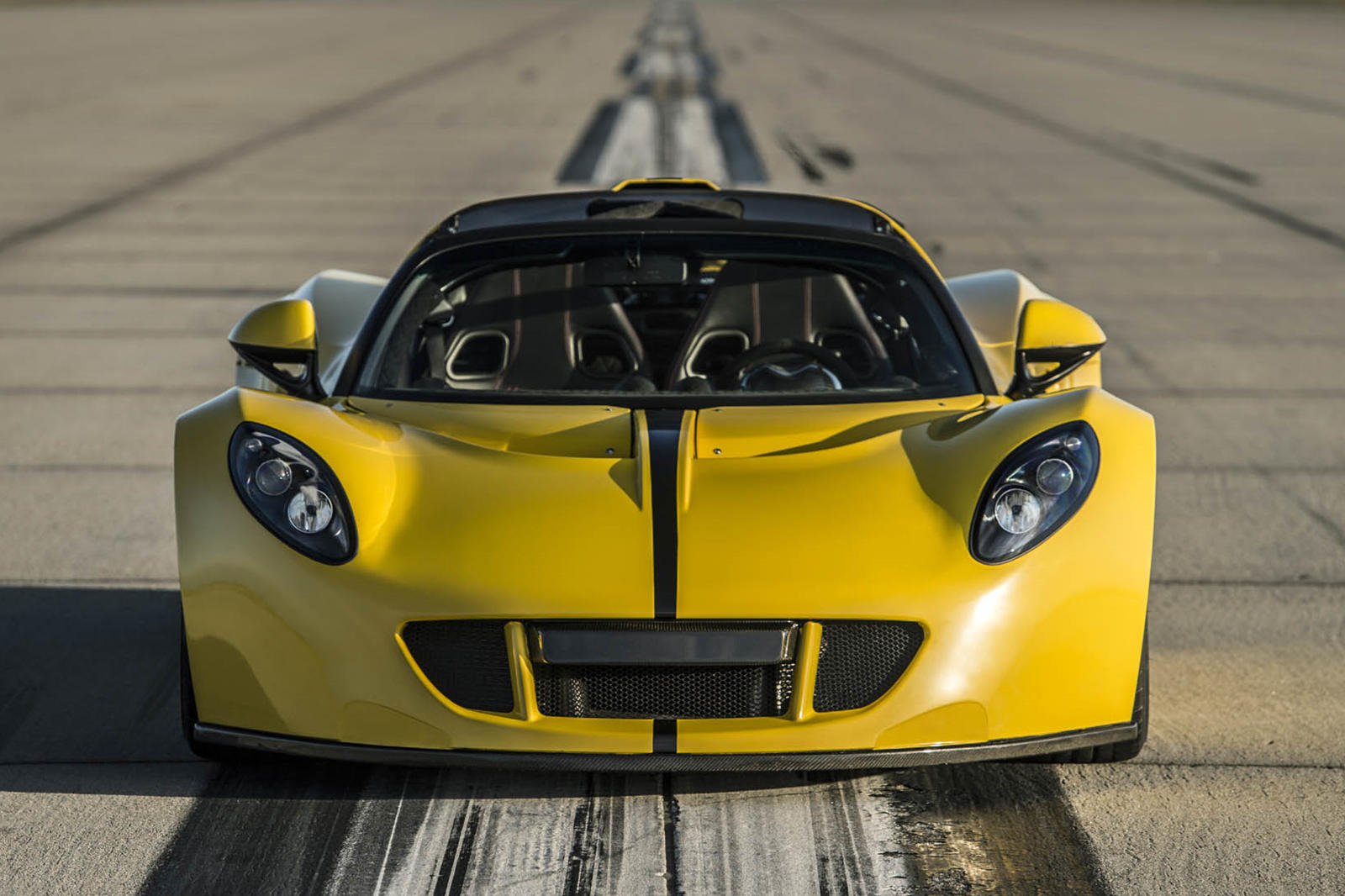 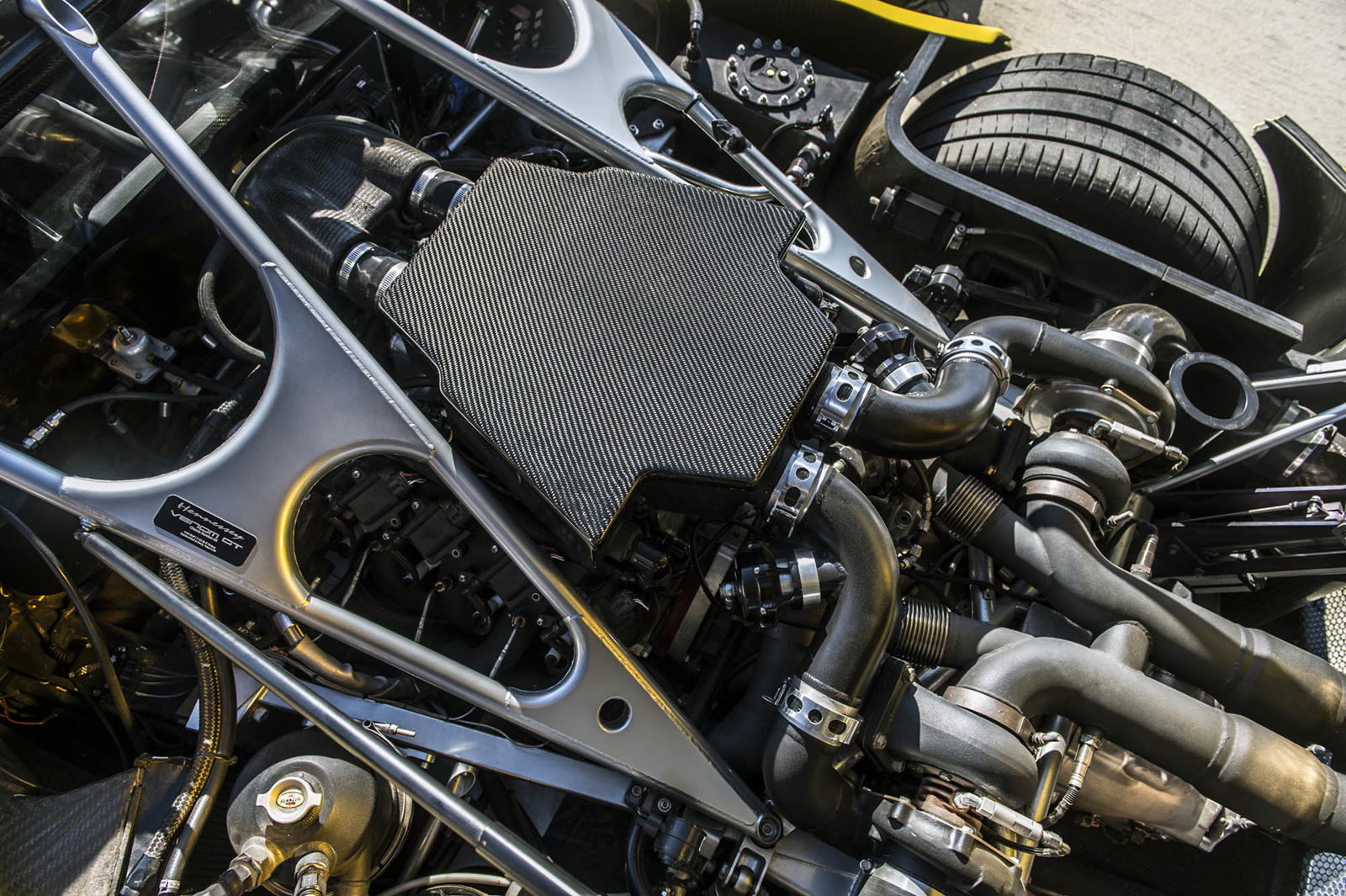 Introducing: A Classic Ford Mustang With An Electric Powertrain