The Saab Sonnett is a Two-Stroke Heirloom 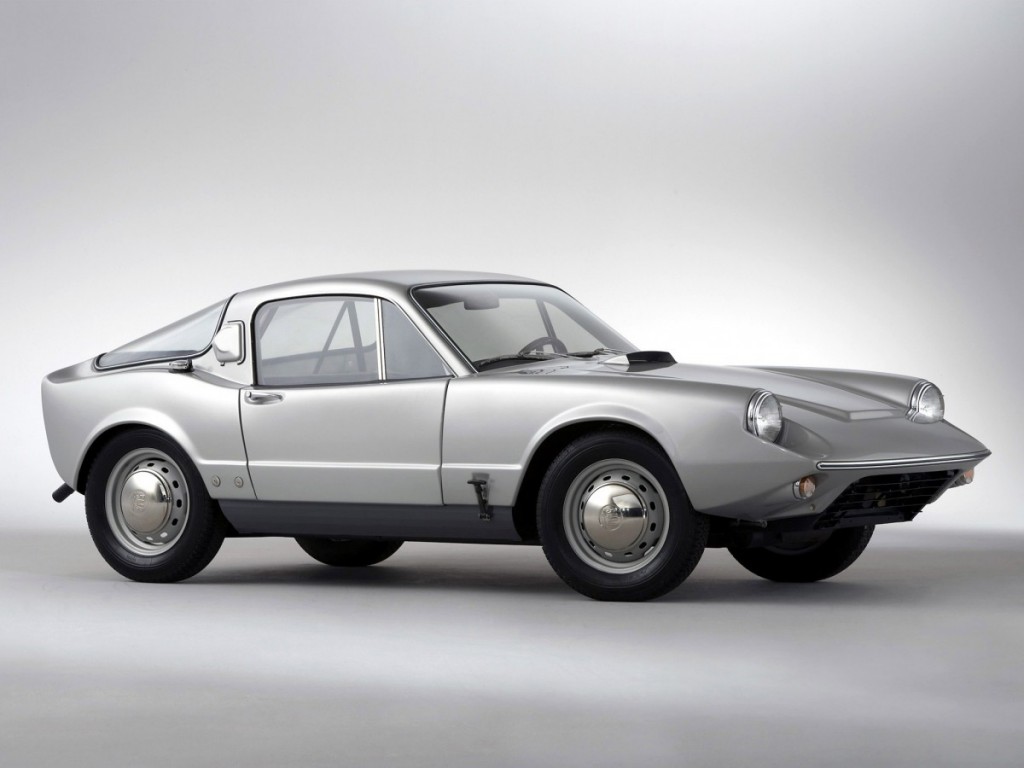 Saab first ventured into the world of the sports car with the Sonett I. This model had a 57.5hp version of Saab’s three-cylinder two-stroke engine. At around 1300lbs, this car maxed out at 100 mph – nothing to sneeze at in 1955. Despite it’s name, the Sonett II is not a direct evolution of the Sonett I. Instead, the MFI-13 was Saab’s muse. You may know the Sonnett II by the name of Saab 97, too. This car was crafted with a fiberglass body, rigid steel box-type chassis and integral structural roll bar. Not many two-stroke Sonnett IIs were sold in the US, which makes this Saab that much cooler.

Watch the Petrolicious video below and see why this Saab is “Two Strokes of Luck”:

The Morgan Plus 8 Speedster: Living Up to Its Legend