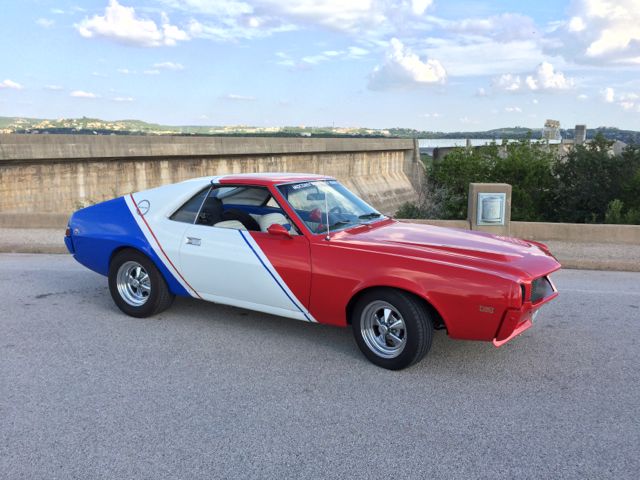 AMC AMX owner Keith had some great years with his ride until his children came along. He then had to sell his beloved car for a more practical one (we’re sure some of you can relate). When the time came for his kids to go off to college, Keith found a neglected AMX to restore. Soon after, Keith was diagnosed with cancer but he didn’t let that slow him down. He and his son Ryan worked tirelessly on the car creating a true bond that the two had yet to have. When Keith eventually passed away from cancer, the AMX lead his funeral procession. Now, this AMC AMX is Ryan’s most cherished possession that he will hold onto forever. For him, this is more than just a car: 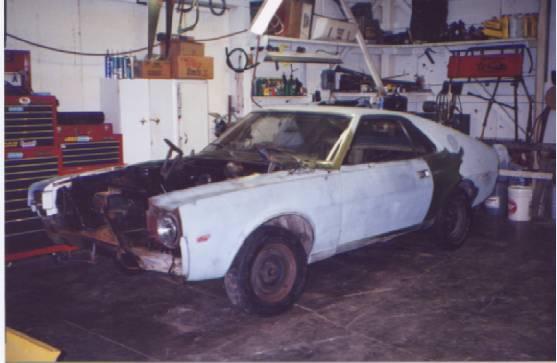 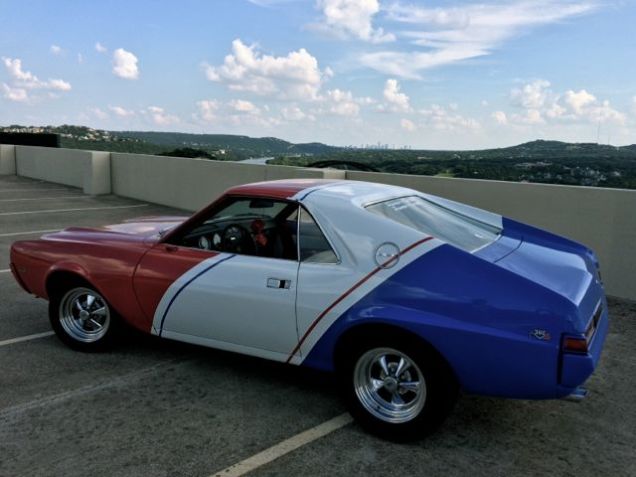 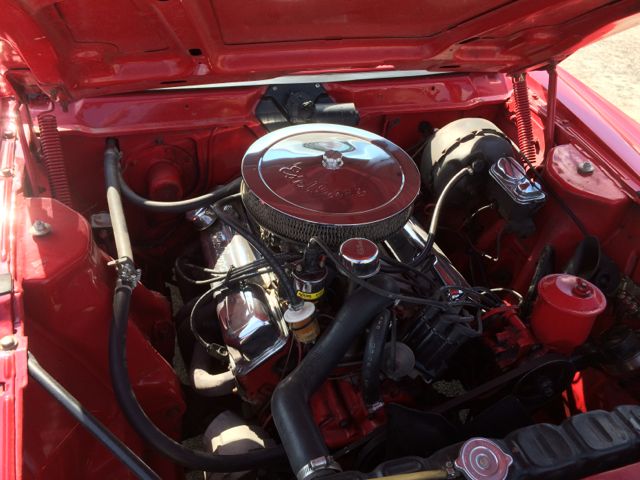