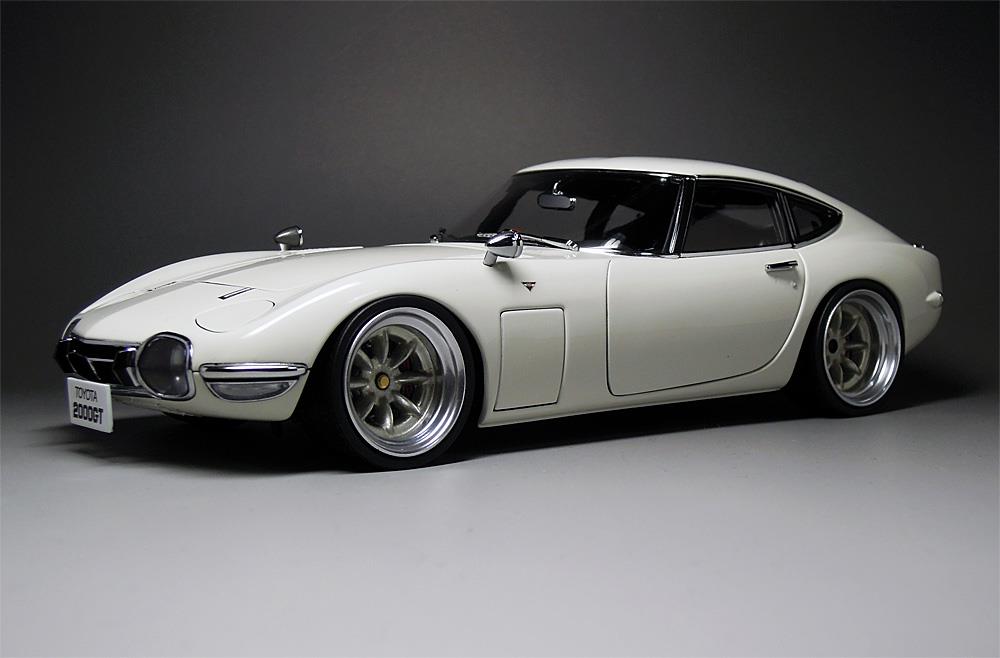 Who could forget 007’s Toyota 2000GT? The iconic spy car made its debut in 1967 then secured its first starring role in You Only Live Twice. Less than 400 of this front-engine, rear-wheel drive, two-seat grand tourer were ever made. Everything about the 2000GT screams sports car and it doesn’t hurt that Bond drove it, too:

Any car as legendary as the 2000GT has to stick around one way or another. Enter the Toyota GT86: a front-engine, rear-wheel drive sports coupé that takes plenty of design cues from its elder. Watch as former Toyota chief designer “Dezi” Nagaya explains the legacy:

Not Your Average Police Car: The Ferrari 250 GTE