The original GT was manufactured in the 1960s, and was primarily built as a race car. That’s still true to this day, but Autocar’s Matt Prior tested the anticipated supercar to see if it doubles as a road car. As a track car, the Ford GT doesn’t disappoint. But that comes at no surprise, considering the GT’s racing heritage. 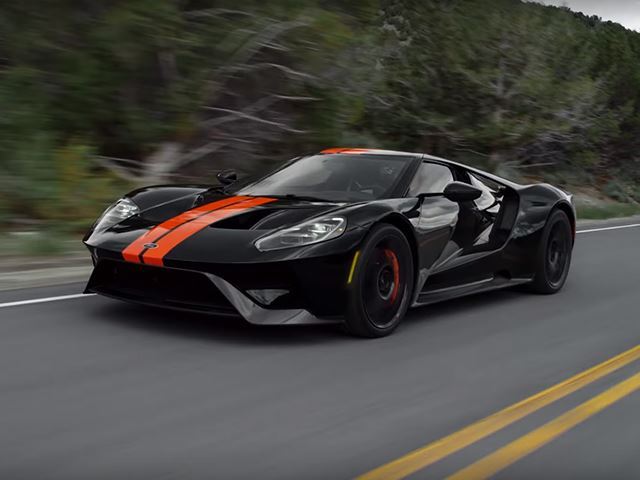 Let’s take a quick trip down memory lane. The original GT debuted at Le Mans in 1966 and ended up smoking the Ferrari, finishing in first, second, and third place, before winning the championship three-years running. 50 years later, the same song and dance. Ford built a new GT to dominate Le Mans, which won the series last year. The new GT is the fastest production car Ford has ever built, with a top speed of 216 mph, thanks to its twin-turbo 3.5-liter V6 that produces 647 hp. Not to mention the supercar can go from 0-60 in 2.8 seconds.

It’s clear that the Ford GT is an unmatched race car. But, how is it as a road car? And how does it compare to the 2005 Ford GT that came before it? Watch Autocar’s verdict to find out.