US Corvette Sales Are Down Compared To Canada

We’ve seen an unfortunate trend cultivate over the past few months. Corvette sales are dropping. GM Authority reported that US market Corvette sales were down in April by 12.3 percent compared to the same month in 2016. In the first four months of 2017, Corvette sales dropped by a hefty 10 percent. Interestingly enough though, this is not the case for Corvette’s in Canada. For the second month in a row, American sports cars continue to sell decently well north of the border. 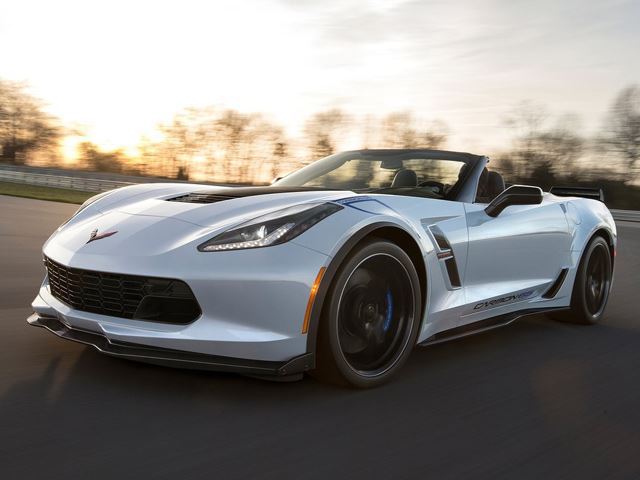 Canadian Corvette sales were up 56.6 percent last month compared to the same month last year. In the first five months of 2017 alone, Corvette sales increased by 39.7 percent with a total of 978 units sold in Canada alone. So, lets compare these numbers to US sales. The US sold 11,095 Corvettes in the first five months of 2017. That being said, it’s actually a decrease by 9 percent compared to 2016. So what can we conclude from these numbers? The Corvette is a niche model. And for being one, it’s doing decently well in sales. As for possible reasons sales are decreasing in the US? Maybe the arrival of the C8 has something to do with it. Another possibility could be there’s simply not enough customers who either want to buy their first ‘Vette, or trade in their current model. Either way we hope this trend doesn’t continue. Time will tell. 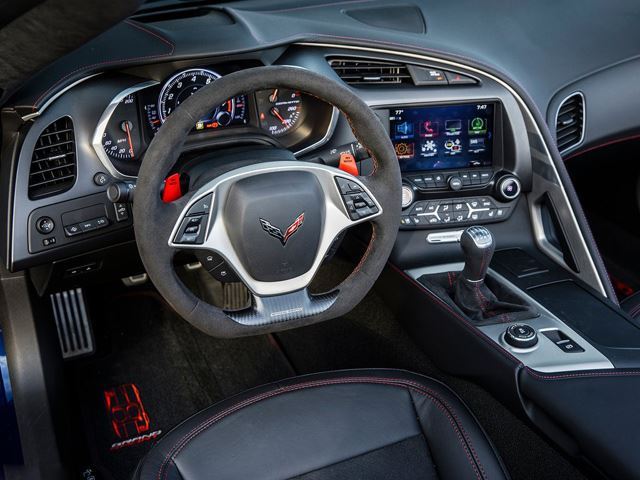 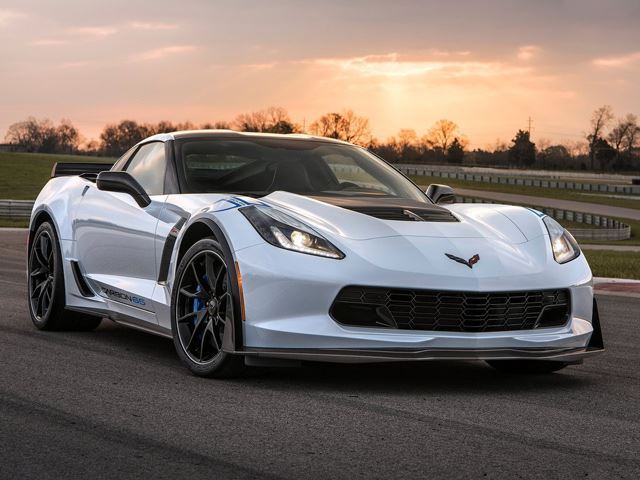 You Need To See These Jeep Wrangler Pickup Renderings