What Would You Trade For A 1965 Mustang?

The late Gilbert Speed (convenient last name, we know), was a true Mustang lover though and through. More than that though, he was a father of seven. He realized that an actual pony was too small for his seven kids to ride. Instead of selling the pony and getting a real horse, Speed purchased a 1965 Ford Mustang. A purchase we fully support, by the way. Today, his children carry on his legacy. They are in the business of buying and restoring old Mustangs. 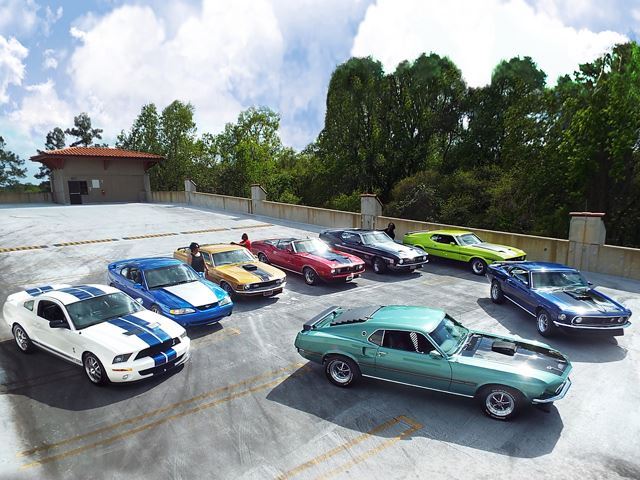 Their collection has grown over the years to include three 1969 Mach 1s, two 1970 Mach 1s, two 1971 Mach 1s and a 1973 convertible. The youngest brother, Chester, is the one who started the restoration projects, and the other siblings followed suit. The siblings bring their Mustang collection to shows in the American south at least twice a year. One of the bothers said, “We really enjoy getting the Mustangs out on I-75 and just kind of have our own little parade – our own rolling car show.” 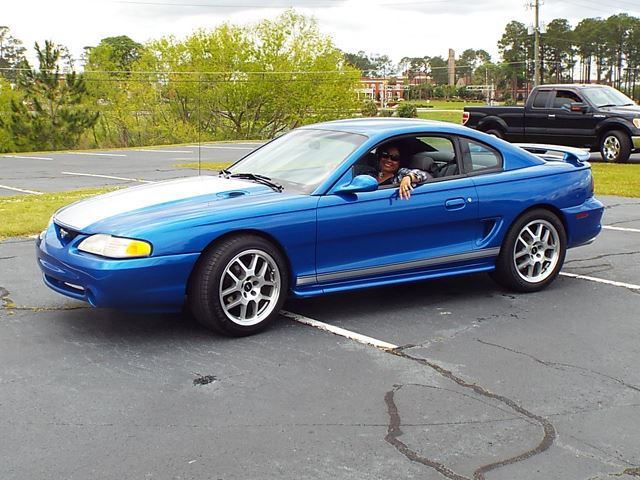 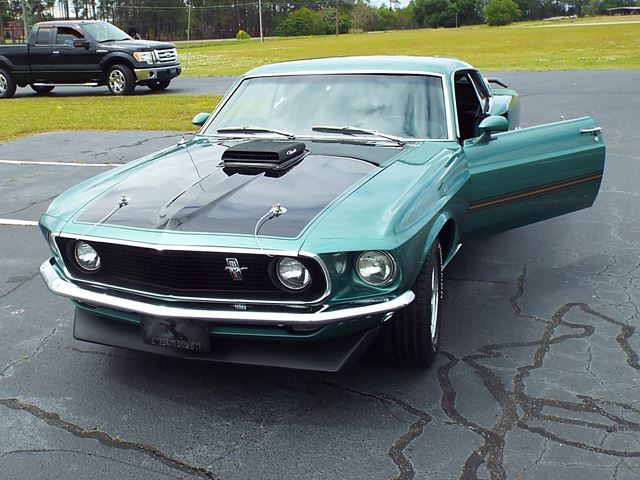 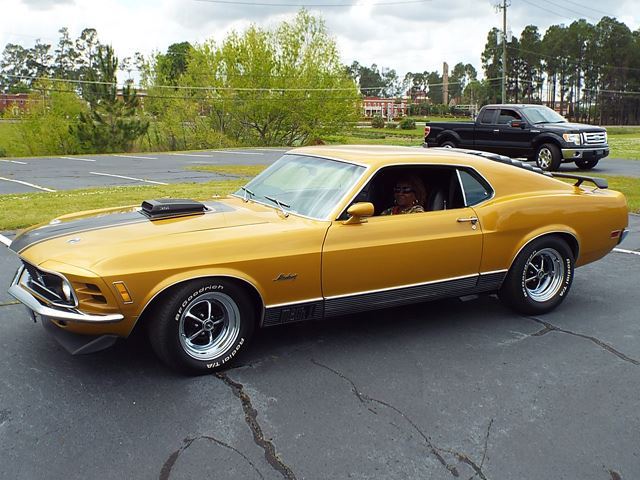 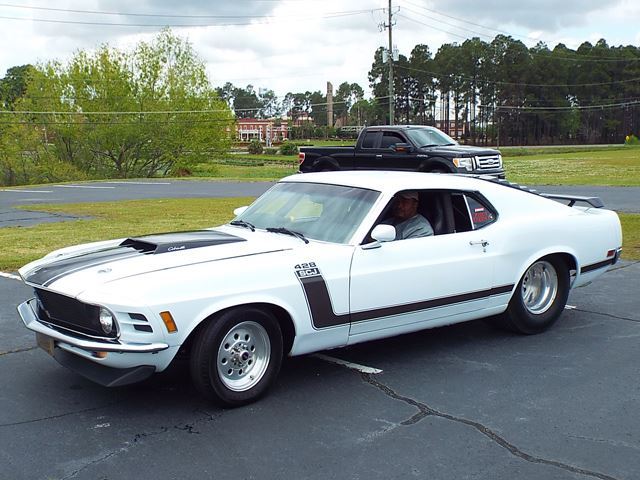 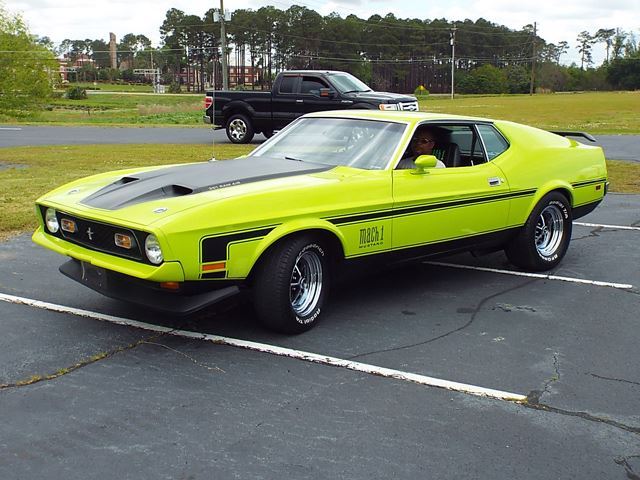 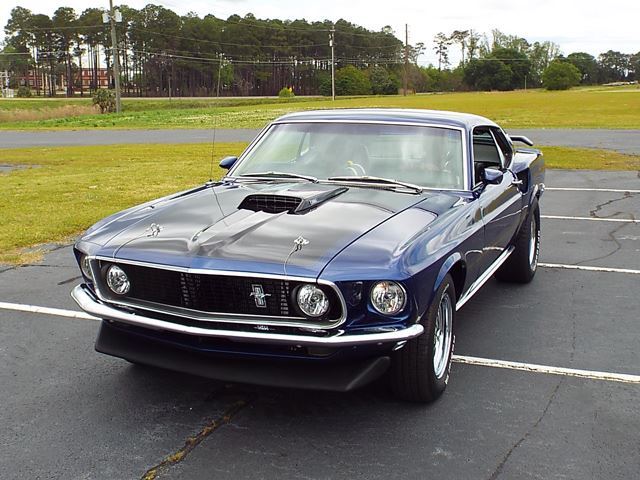 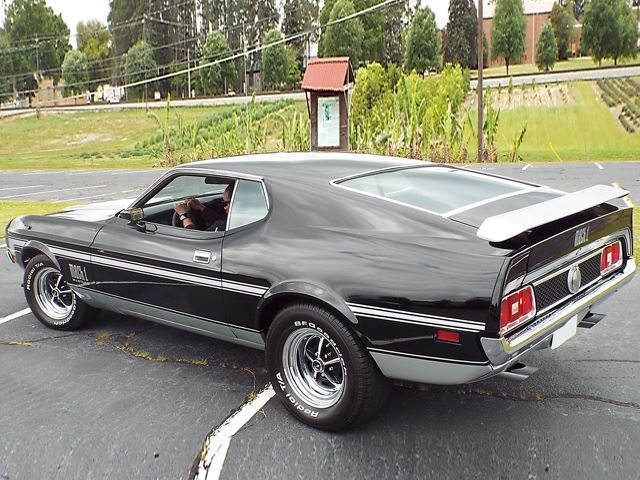 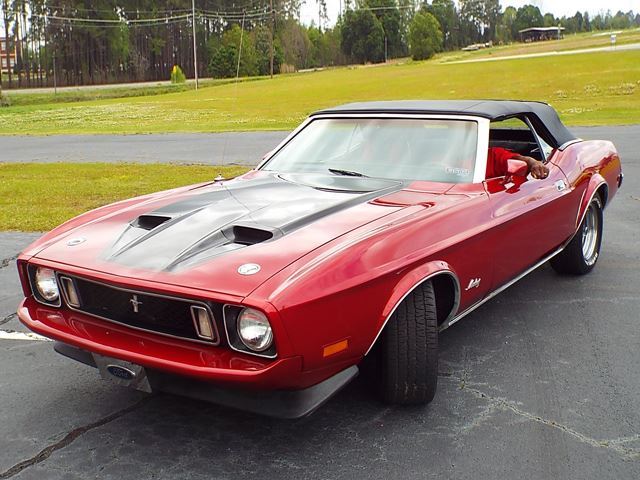