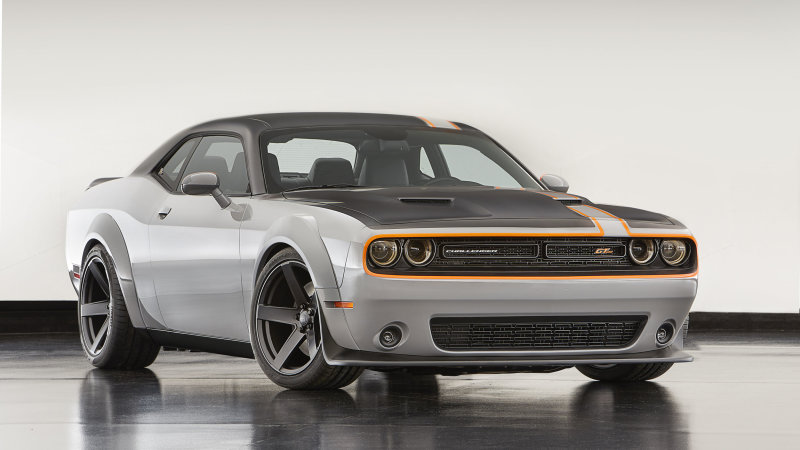 Previous reports have hinted that Dodge is planning to release the all-wheel-drive Challenger GT in 2017 (even though the automaker hasn’t confirmed this… yet). What you see above is Mopar’s all-wheel-drive concept from last year’s SEMA Show. With the EPA putting out the vehicles official fuel economy ratings, we can conclude the car is definitely coming.

Of course, we’re still hoping that the so-called Challenger ADR we saw in AutoBlog‘s spy photos means we’ll see all wheel drive with Hellcat power. Check it out: