Will The New Ford Focus Be As Powerful as The Mustang?

Are we in store for a significantly more potent Focus R.S? We don’t hate the idea. Late last year Ford announced the release of a new performance kit designed for the EcoBoost Mustang. The upgrade that was developed by Ford Performance Team, boasts V-8 torque for the Mustang EcoBoost. Ford fans and gearheads alike were quick to notice that the turbo Mustang and the Focus RS share the same 2.3-liter engine. Interesting. Will the Ford Focus RS see a Ford Performance kit? 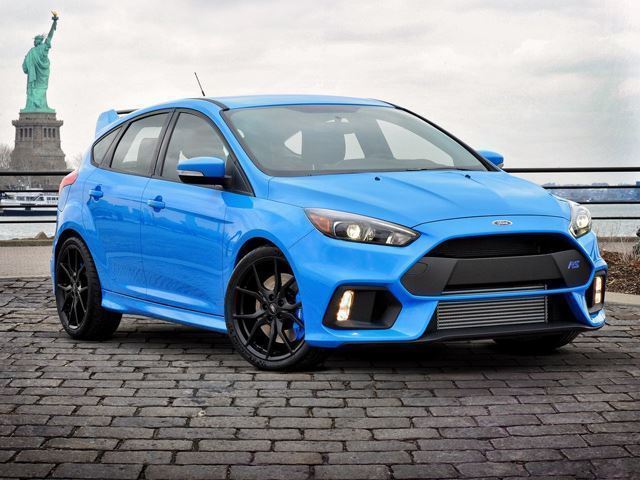 Road & Track asked Ford Performance’s parts manger, Jesse Kershaw about the idea, here’s what he had to say:

“From an engine and powertrain standpoint, we feel very comfortable with doing something on the RS. I hesitate to give any dates, or any more information than that, but I can tell you we’re working on it, and we fully expect to have a Focus RS calibration in the future,” -Kershaw

Because the project is still ongoing, hard performance figures are yet to be revealed. Luckily for us, Kershaw dropped a few hints to peak our interest. Kershaw said to expect a similar boost in torque like the EcoBoost Mustang received, which was 70 lb-ft of torque extra (or 22% over stock). To keep this in perspective, the Focus RS makes 350 horsepower and 350 lb-ft of torque in stock form. The performance kit will be legal in all 50 states and won’t void the warranty of the Focus. We’re thinking that this upgrade is about the make this hatch even more impressive. Let’s hope it stays cheap. Ford put the Mustang calibration kit at $699, which is a steal, all things considered. 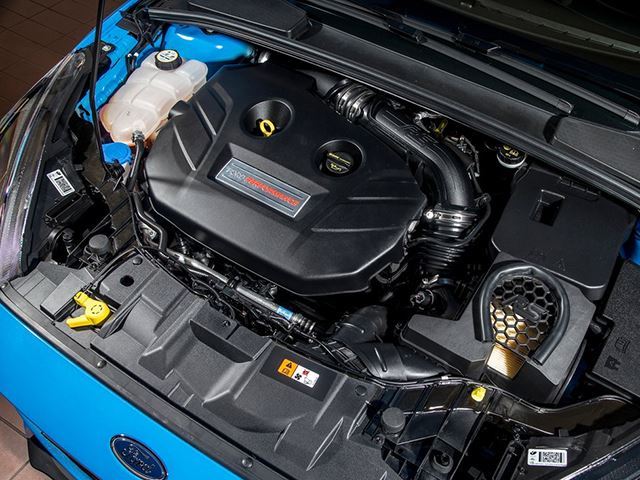 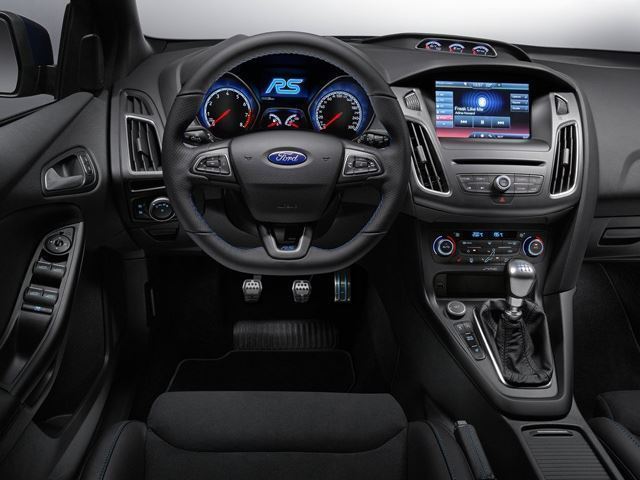 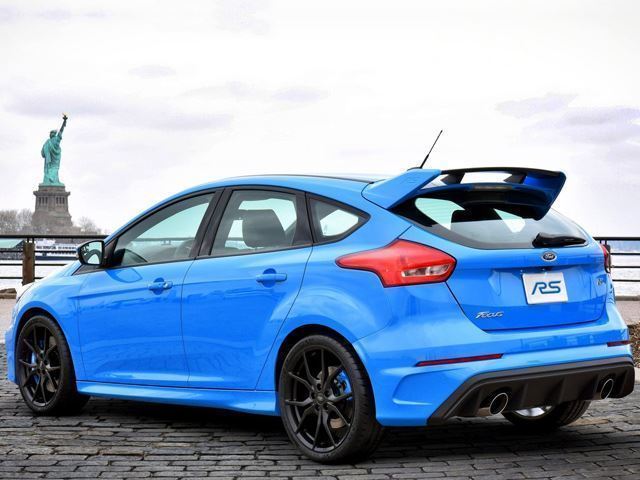 A Drag Race That Brings Us Back To Our Roots