We know that to buy an original Shelby Cobra, you need to be shelling out a huge amount of cash. Let’s not forget that the first Shelby Cobra sold for over $13 million. No, we’re not kidding. Fortunately, there are more realistic, (we mean affordable) options. Different tuning companies specialize in making authentic replicas of the iconic American sports car. Back in 1967, Dick Smith broke the speed record for a street-legal Shelby Cobra. A record that has been unbeaten for 50 years – until now. 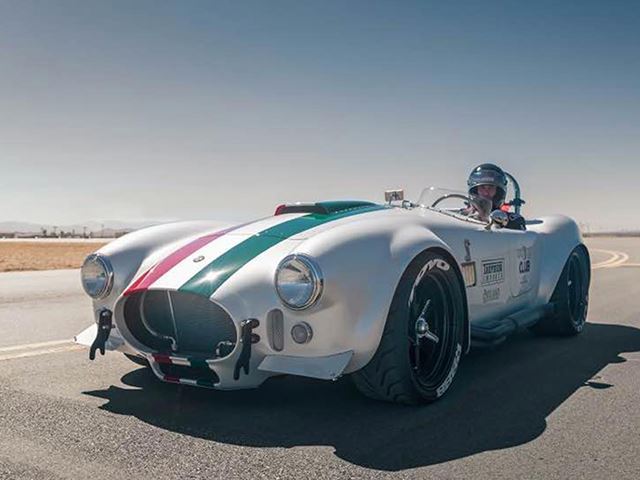 Behold, the latest Cobra replica, the MKIII. Manufactured by tuning company Superformance, this beauty can officially be declared as the world’s fastest road-legal Cobra. The ride beat the previous record of 198 mph with a whopping 201.1 mph at the Mojave Air and Space Port. The record was achieved by Cobra owner Ted Taormina, who named this custom ride “The Italian Job” as a nod to the car’s red, white and green paint job mimicking the Italian flag.

Superformance CEO Lance Stander said, “What Ted has accomplished in our Superformance MKIII is incredible. Ted has always been an adrenaline junky his whole life and has done speed runs in a number of exotic sports cars. To accomplish this in one of our road going Superformance Cobra’s is especially significant.” Hats off to Superformance and Ted on this one. We salute you. 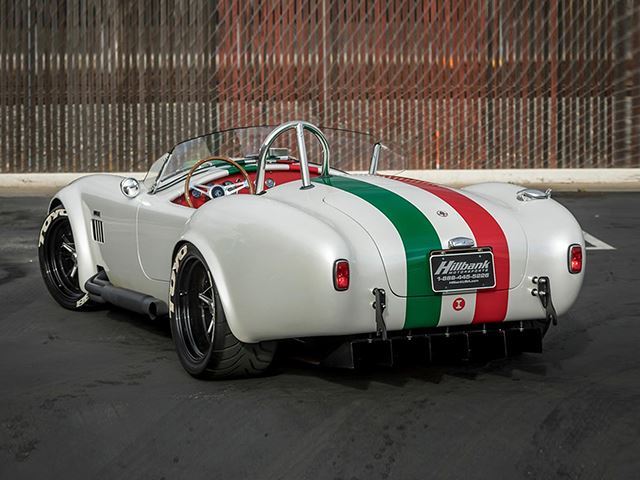 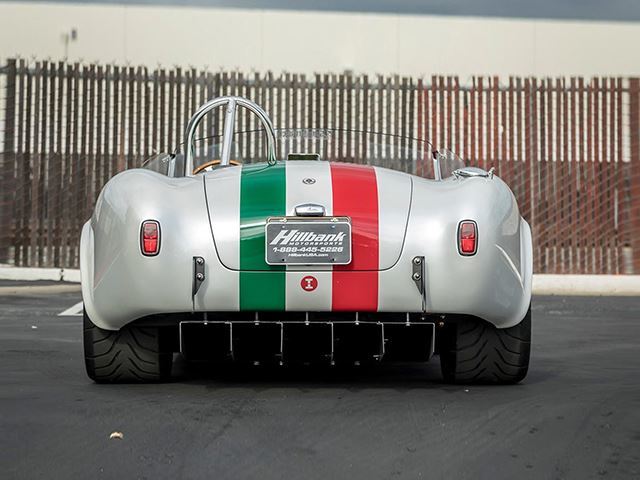 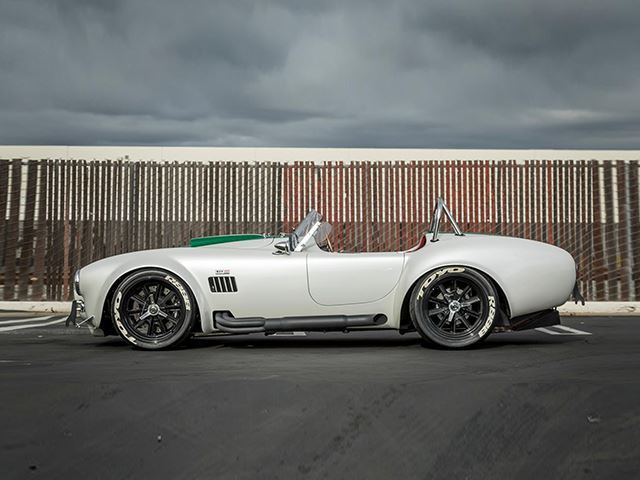 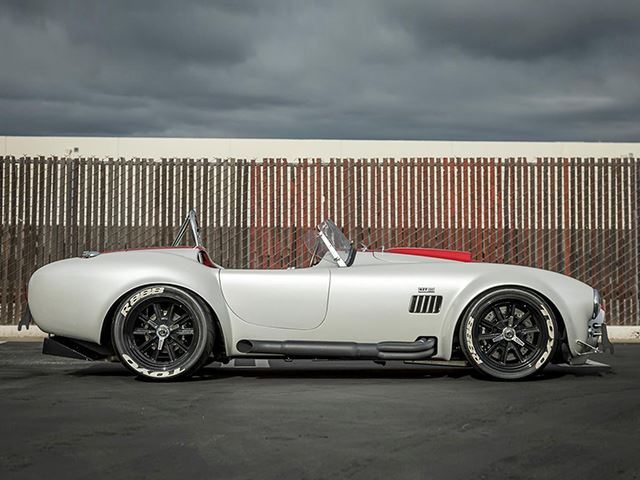 This Hellcat-Powered Jeep Grand Cherokee Is An Absolute Beast