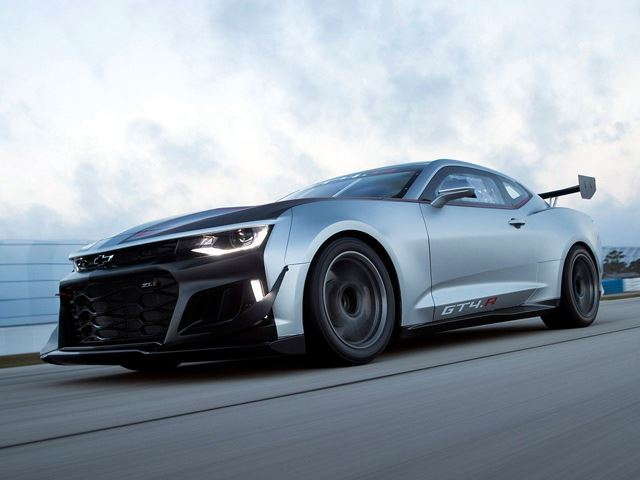 And it’ll be race-ready. Early last year, Chevrolet announced the Camaro GT4.R. The factory-built racecar based on the Camaro ZL1 LE was developed by Pratt & Miller Engineering. The GT4.R is powered by a supercharged 6.2-liter V8, and is now available for purchase to all GT4 racing teams. But it won’t be cheap. We’re talking about $259,000 per car. 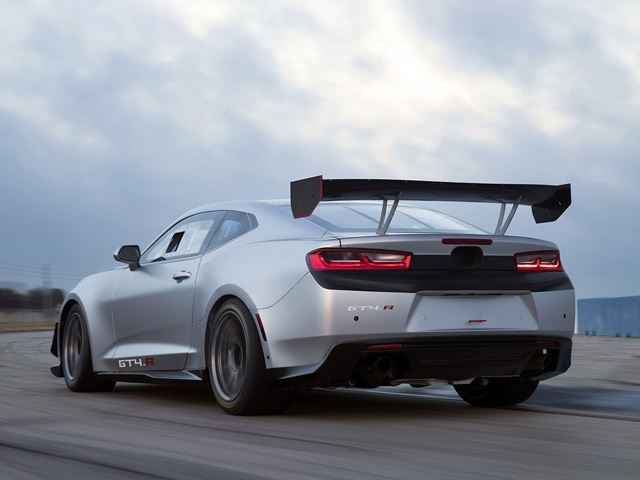 So, have any teams scooped one up yet? Two so far, actually. And it’s been working out quite nicely. The car competed and won races in the 2017 Pirelli World Challenge GTS Drivers, Manufacturers, and Team championships, as well as the 2017 IMSA Continental Tire SportsCar Challenge Series. The combination of it’s weight (3,131 pounds), aerodynamics, direct-injection, custom carbon fiber intake, custom camshaft, and a customized Bosch Motorsport MS6 ECU make this racecar a sure-fire win on the track. And as a special treat for the crazies out there, the GT.R can be tuned up to 480 hp.

The ride also has a few noteworthy cosmetic features including wider front fenders, hood extractor, aerodynamic side skirts, carbon fiber doors, front fascia, a carbon fiber rear spoiler, front drive planes and carbon fiber front splitter. And yep, you guessed it, all of the above at GT4.R-specific. So, thinking about starting a GT4 racing team? Chevy will hook you up with one of these. 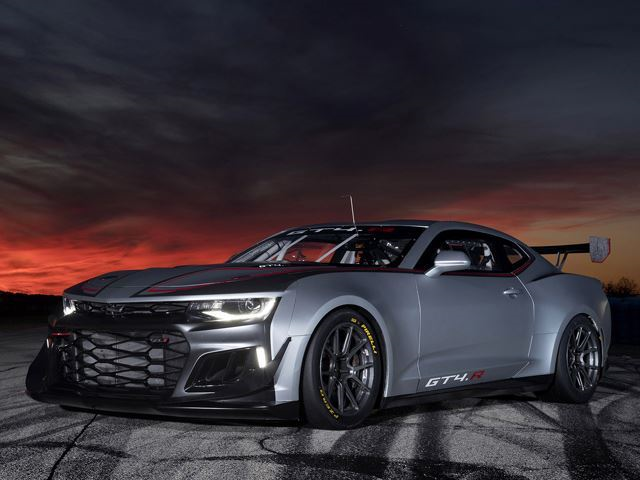 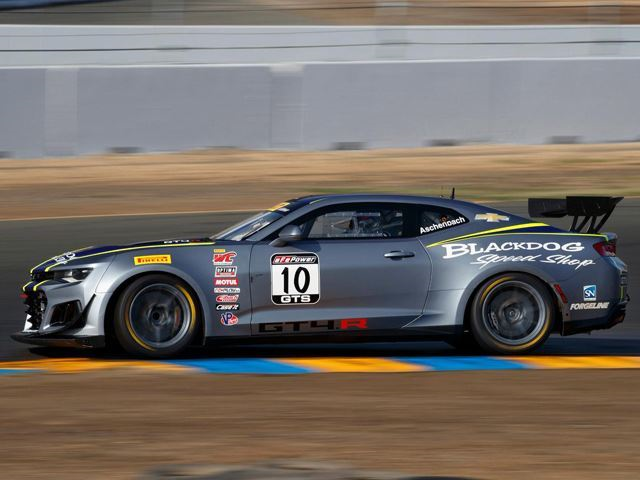 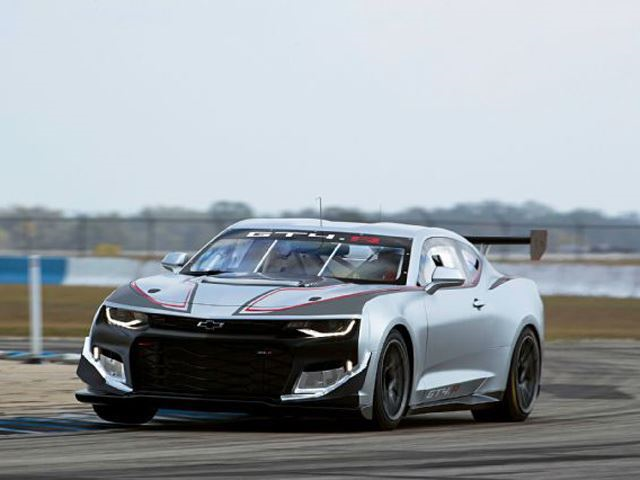