You Could Own Simon Cowell’s Bentley Azure or Ford Bronco 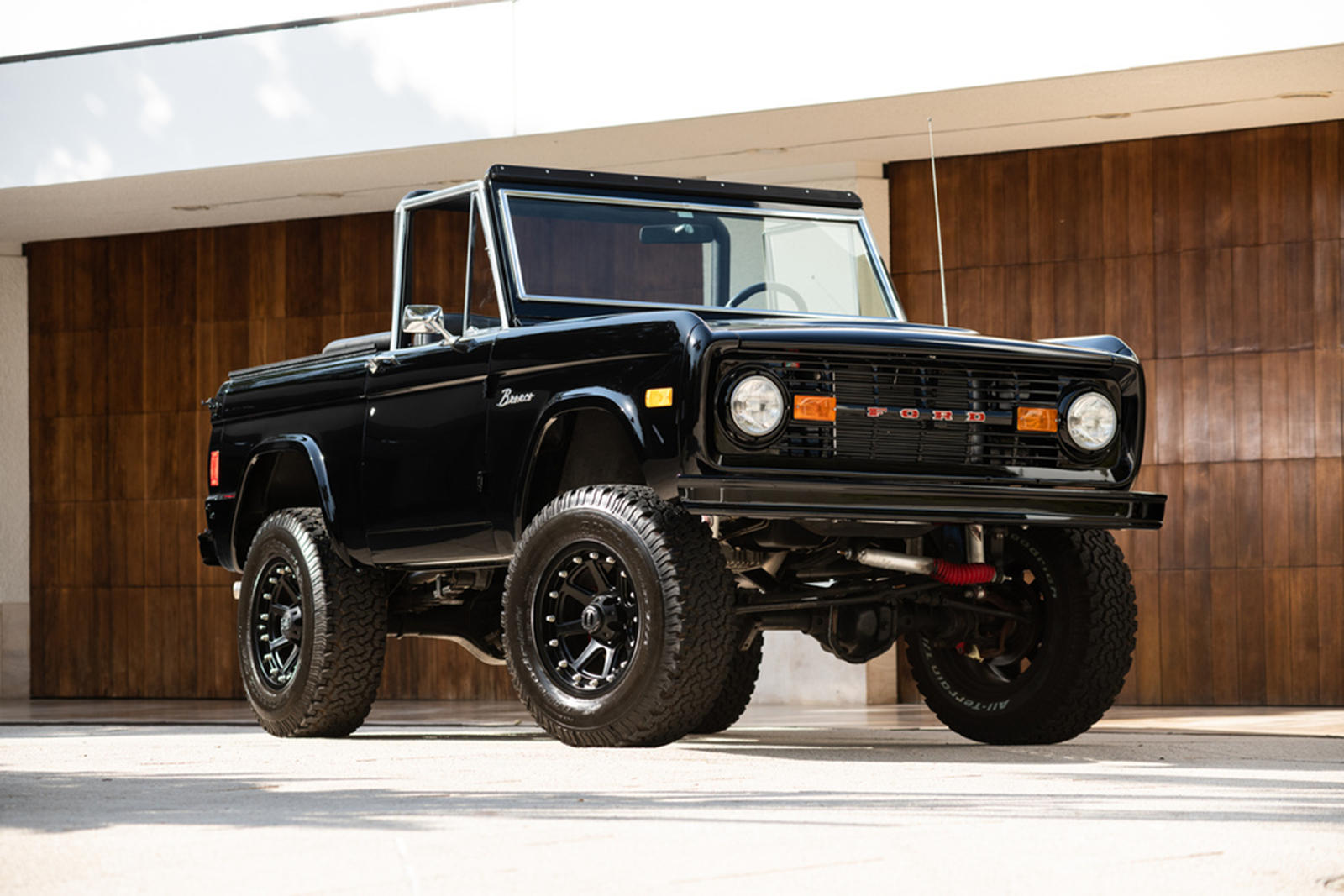 Simon Cowell is a notorious figure in the music and entertainment industry. He has worked to become a record producer and global TV talent show producer and personality with shows such as American Idol and X-Factor. He doubles as one of the most influential people in the world, as well as one of the most villainous. In any case, the man has great taste in cars.

Two vehicles from Simon’s collection are hitting the auction block at the 49th annual Barrett-Jackson Scottsdale auction in January. Both cars are rare, but the 2009 Bentley Azure convertible takes the cake. Only 716 Azures were built during the production run between 2006 and 2009. More to come on these two beauties, and the lucky customers who snag them. 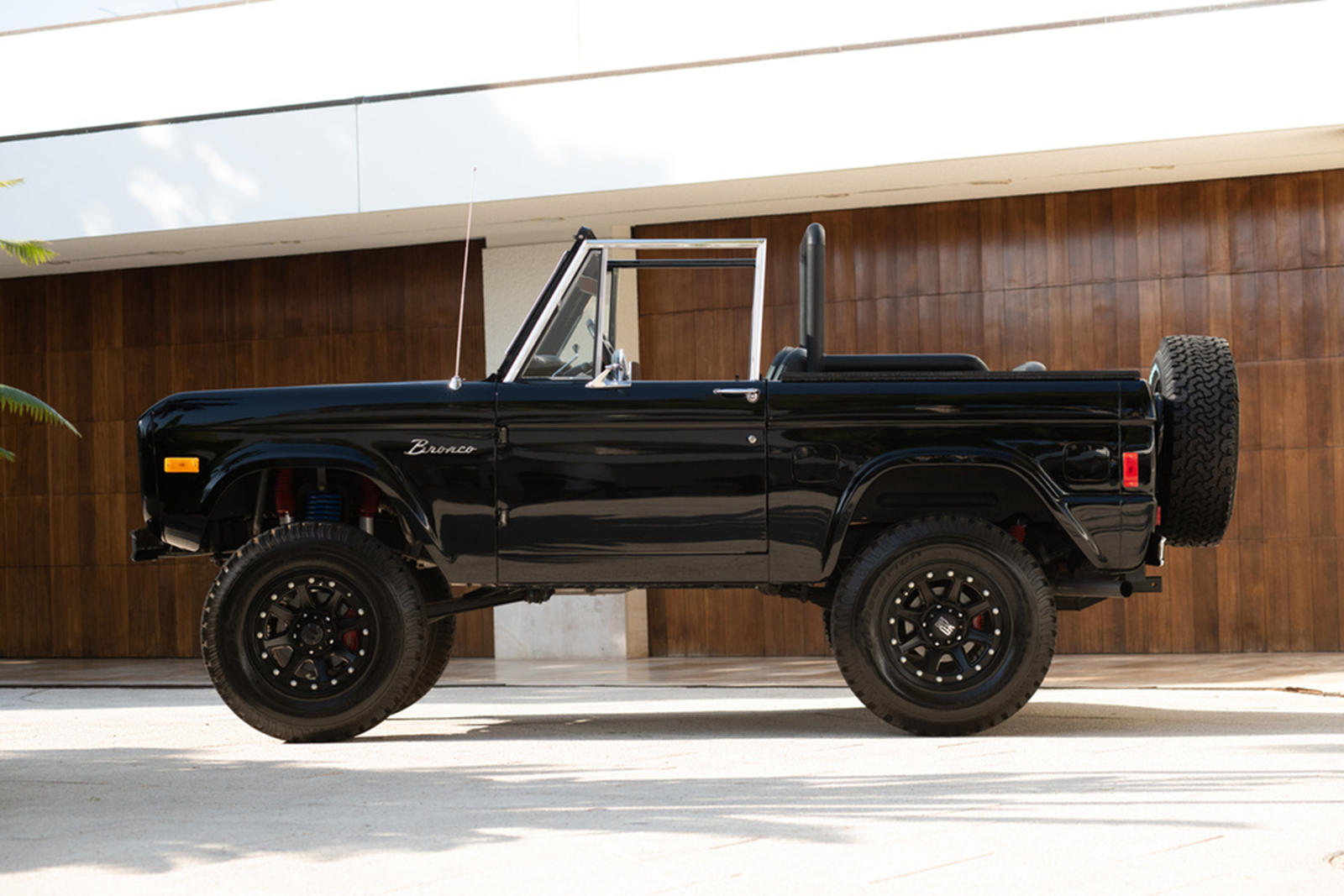 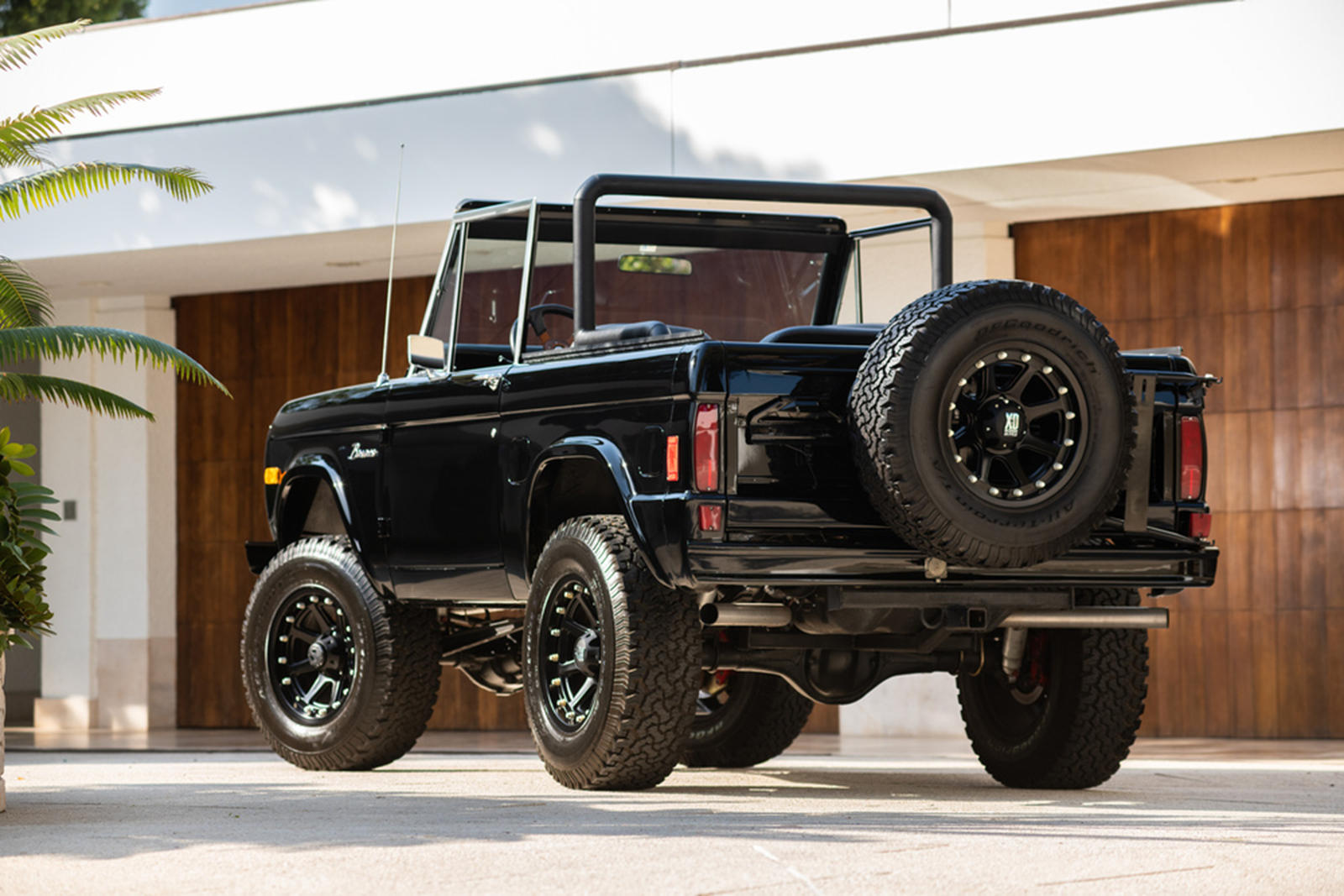 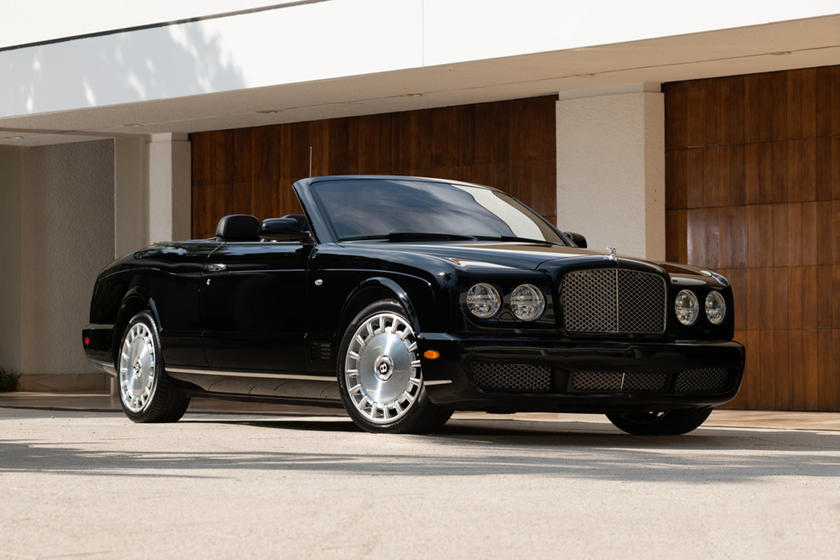 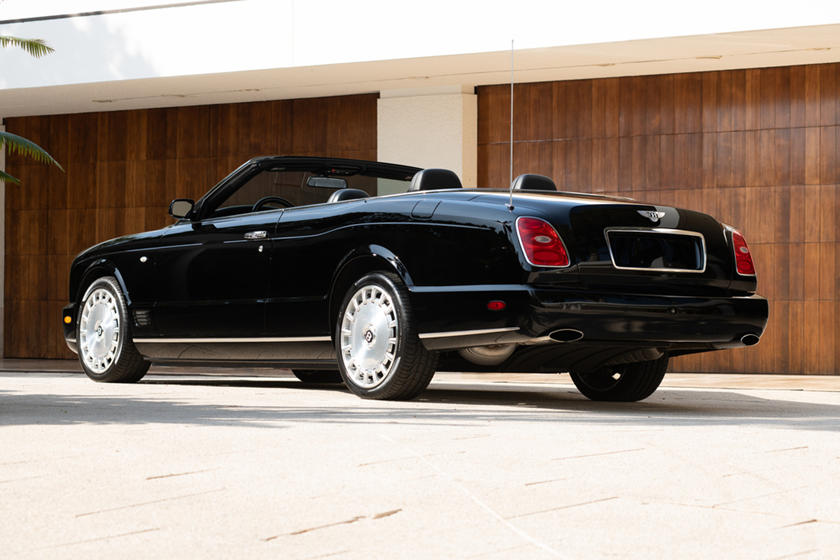 Return to the Ring: The Chevy Camaro Z/28 Prototype