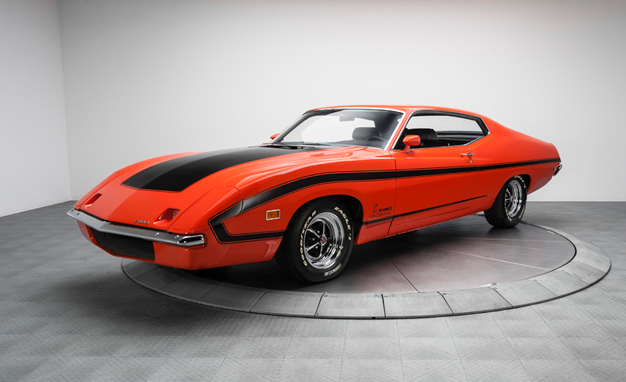 This is the 1970 Ford Torino King Cobra, just one-of-two prototypes built by Ford Racing for NASCAR. The King Cobra is classified as an “Aero” car meaning it dawns a long, aerodynamic nose and spoiler. Aero cars were designed for NASCAR’s big oval tracks whiling reaching speeds up to 200 mph. Unfortunately, the Aero cars were ruled out as a safety risk and Ford never continued the project. But looking on the bright side, that makes this King Cobra that much more coveted. Check it out, right here: 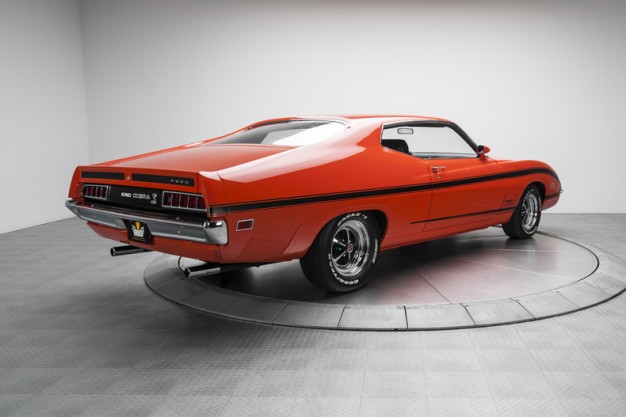 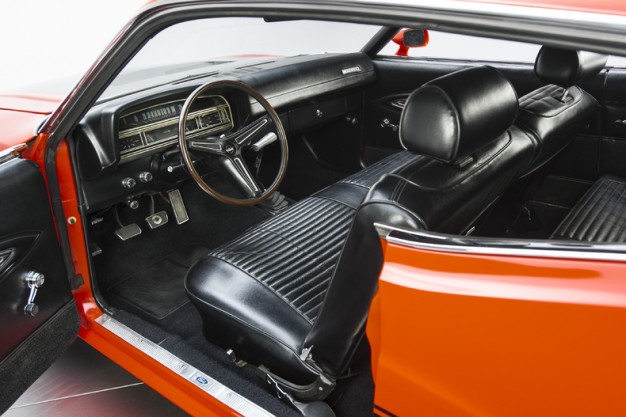