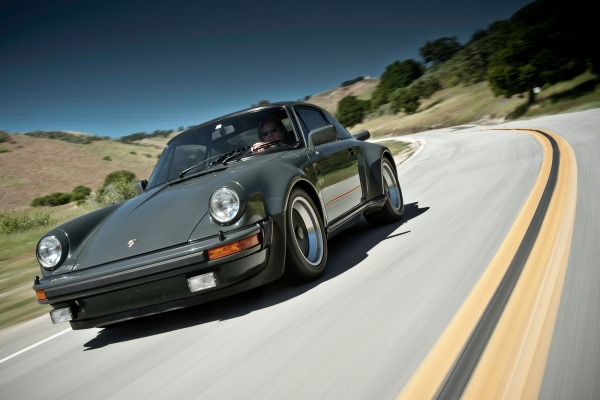 This isn’t just any Porsche 911…it’s a Porsche 911 Turbo originally owned by Steve McQueen and now, it’s headed to auction. The Slate Gray colored, 1976 model 930 was said to be the very last special-order 911 McQueen ever bought. Naturally, the famous owner added plenty of custom touches and modifications so this ride is all we could ever ask for. Find it at the Mecum Auction this August in Monterey, California and if you’re channeling McQueen himself, place a bid.