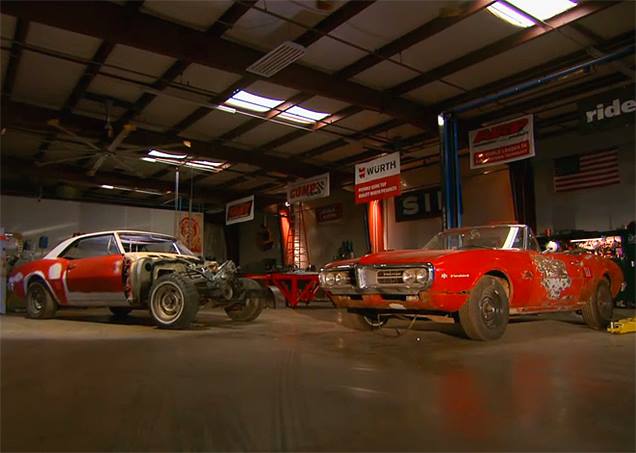 “Fast N’ Loud” host Richard Rawlings has found the car industry’s “Holy Grail” – the first two Pontiac Firebirds ever built. The classic muscle cars were sitting in a Connecticut garage when Rawlings pulled them out for restoration. Originally these prototypes were manufactured by Pontiac engineers and used as models for the 1967 Firebird that we all know and love. “#1” and “#2” as they’re called, will be featured on tonight’s episode of “Fast N’ Loud.” According to Rawlings, “These cars were thought to have been long gone.” 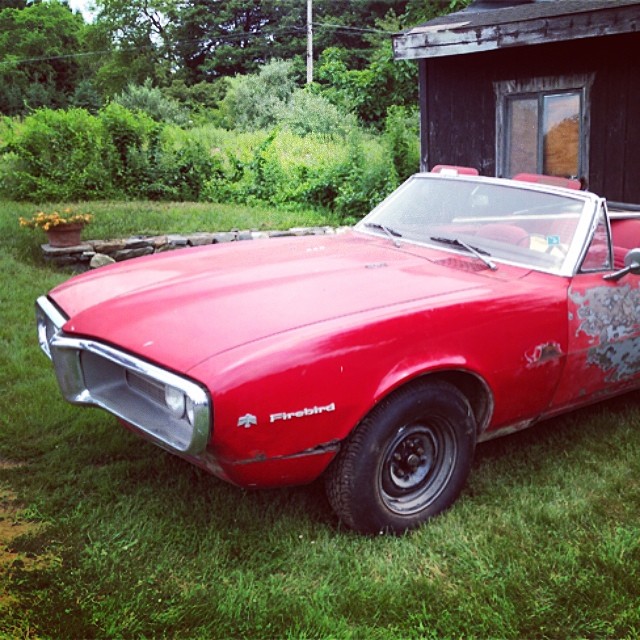 Hear the plan for Firebirds #1 and #2 on www.Discovery.com

The Morgan Plus 8 Speedster: Living Up to Its Legend

The Plymouth That Stands Out: Road Runner Superbird