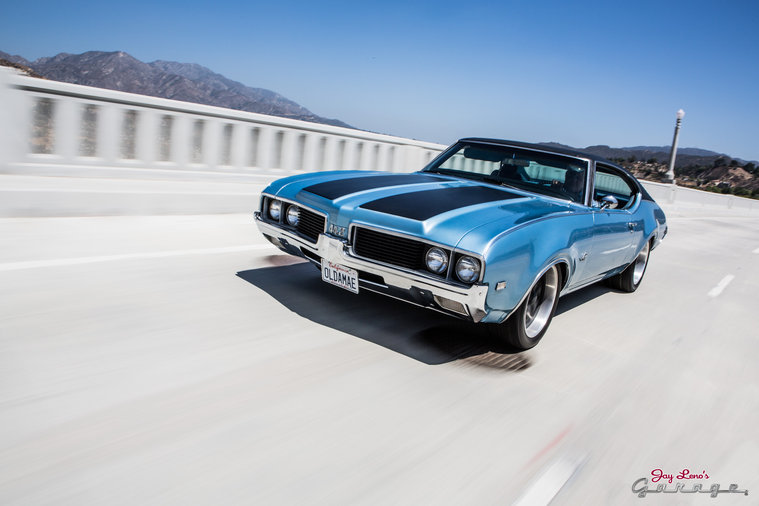 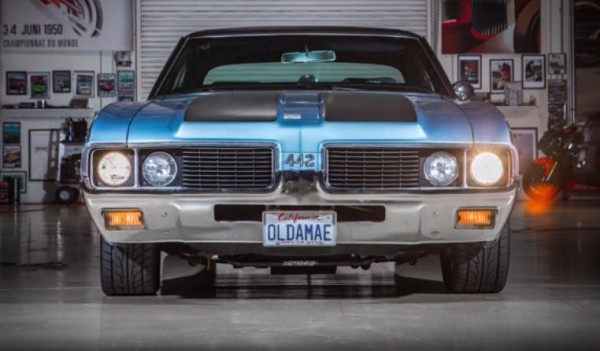 For any classic car owner, a feature on Jay Leno’s Garage would be a dream come true – unless he takes a chunk out of your car. On this episode, Leno bottoms out a 1969 Oldsmobile 442. See for yourself, right here: