Back in 2013, Chevrolet launched the C7 Corvette Stingray. From the start we were impressed with this Vette, compared to its predecessors. The C7 quickly became a world class high-performance American sports car.  It’s power comes from a small-block 6.2 liter V8 (now called the LT1) with 455 hp and 460 lb-ft of torque.

The beauty featured below is a 2016 Corvette Stingray, equipped with optional eight-speed automatic transmission instead of the standard seven-speed manual, along with the 3LT Package priced at a mere (cough, cough, $9,745). Other add-ons include the $995 carbon fiber package, Magnetic Ride Control, and the carbon fiber dual roof.

The C7 starts at a price of $51,400 (quite the bargain). But with the add-ons and other goodies, this Vette came out to a total of $78,195. We’d say that’s a solid deal compared to its competitor, the Porsche 911, which starts at around $80,000. This Stingray might just be the American sports car of our dreams. 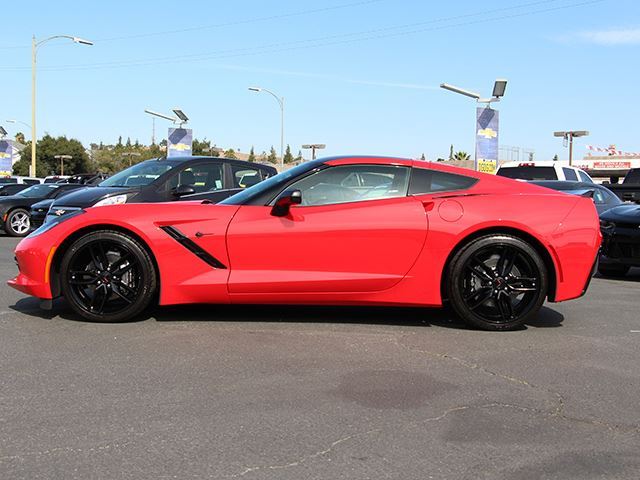 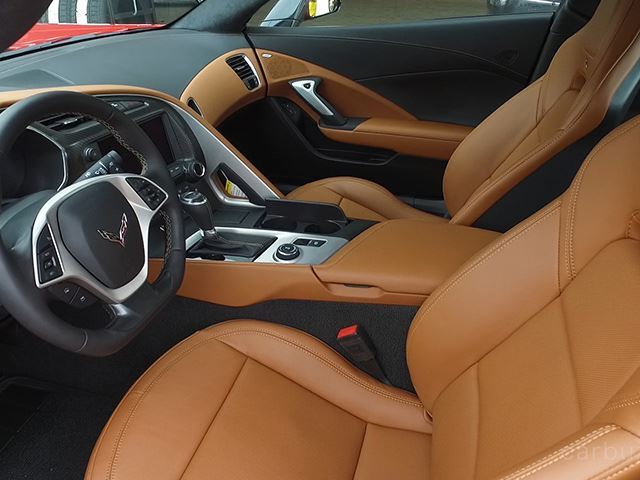