Its been rumored that Uber has plans to deploy a new subscription service of self-driving vehicles. We can confirm that this is no rumor. Readers in larger cities have probably noticed Ford Fusions roaming the streets with Uber logos stamped across them. These Fusions are equipped with some serious sensor hardware on the roof. We put the pieces together and can guess that Uber is collecting data for a new service aimed at ousting car ownership all together. Nonetheless, Uber is hardly the only company with these plans. 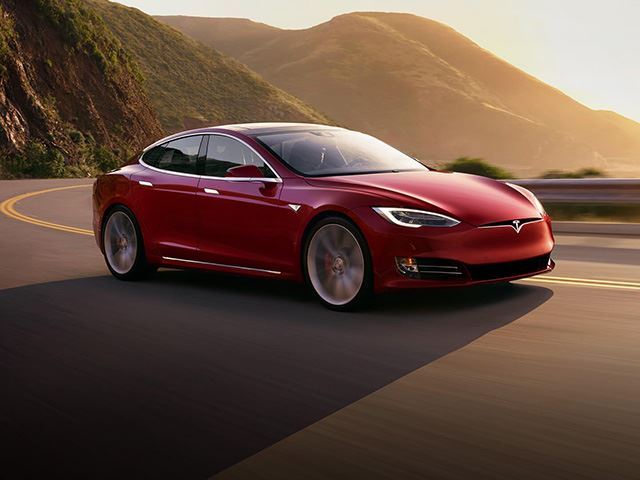 As the competition heats up, automakers and rideshare companies are keeping their research about autonomous cars secret in hopes the be the first. Tesla entered the race when the company quietly announced plans for a rideshare company of its own after the release of its full autonomy-enabling Hardware 2. Now, Tesla is offering level 5 autonomy (where the car can drive itself with no human inside) and customers have the ability to pimp out their car to rideshare companies whilst not driving. This theory, however, isn’t making Tesla too pleased.

Tesla posted a clause on the Hardware two webpage that states, “Please note also that using a self-driving Tesla for car sharing and ride hailing for friends and family is fine, but doing so for revenue purposes will only be permissible on the Tesla Network, details of which will be released next year.” It might not have the establishment of Uber and Lyft (yet) but it does bear the reputation of Tesla’s brand. With these plans in the works, we’re getting excited for this so-called driving apocalypse that is sure to happen. The only thing that would hinder Tesla now are regulations around the autonomous vehicle space. 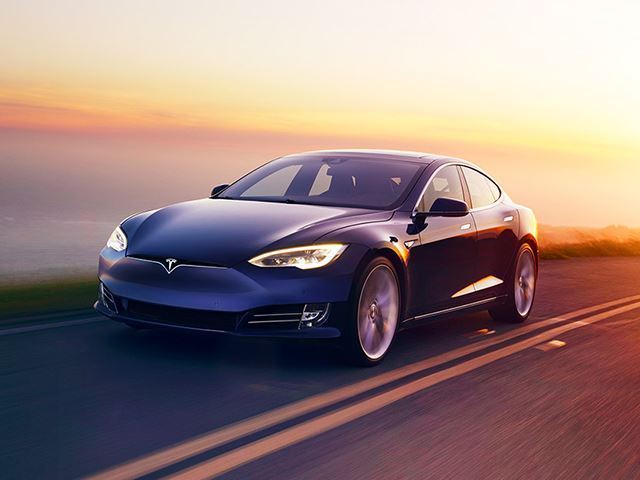