A Rebel With A Cause: Hellcat TRX Concept 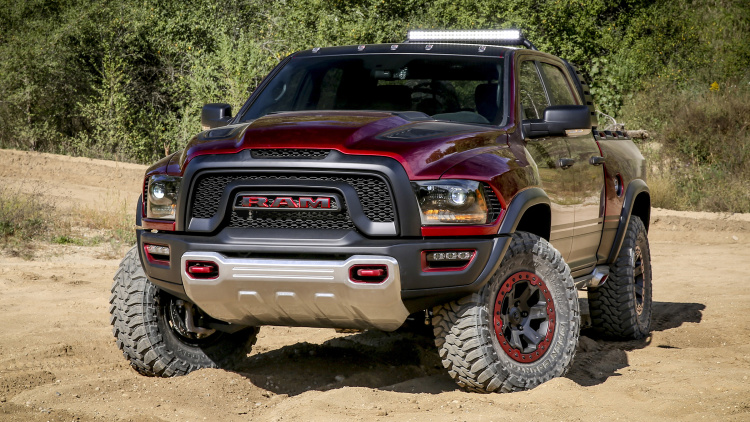