A Refreshed 2019 Chevrolet Camaro Is Coming

What do we have for you today? Oh, just the next chapter in the (hopefully) never ending pony car war that is the Mustang vs. Camaro. The Chevrolet Camaro was brand new in 2016, but is already undergoing some updates, which will arrive in the 2019 model year. Since the Camaro’s last debut, Ford has been busy refreshing its Mustang, so we knew that the Camaro wouldn’t be far behind. 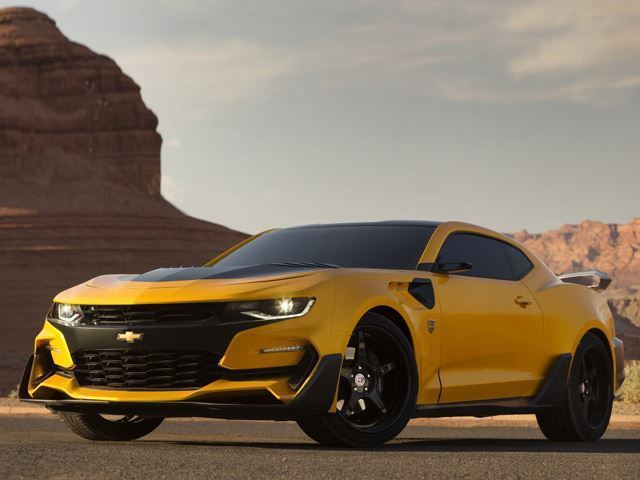 So far, we don’t know much. What we do know is that the Camaro’s overall dimensions will stay the same, which tells us that the styling updates will be minor. We can expect new headlights, grille, and taillights. Chevrolet is also eager to cut prices by restructuring the Camaro’s trim lines. As far as power goes, the 2019 Camaro will have tons, specifically the Camaro SS. The Mustang GT has a 460-hp V8, and the 2018 Camaro SS has 455-hp. The 2019 Camaro SS’s V8 could be churning out 470-hp. Considering the Mustang and Dodge Challenger are outselling the Camaro, we’re going to assume Chevy knows what it has to do to make some sales.

Other possibilities for the 2019 model include GM’s new 10-speed automatic transmission, that would improve fuel economy, and maybe a new Z/28. These are unconfirmed upgrades, but we can brainstorm, right? We’ll be sure to keep you posted on this one. Hopefully we’ll have some answers as soon as this January from Detroit. 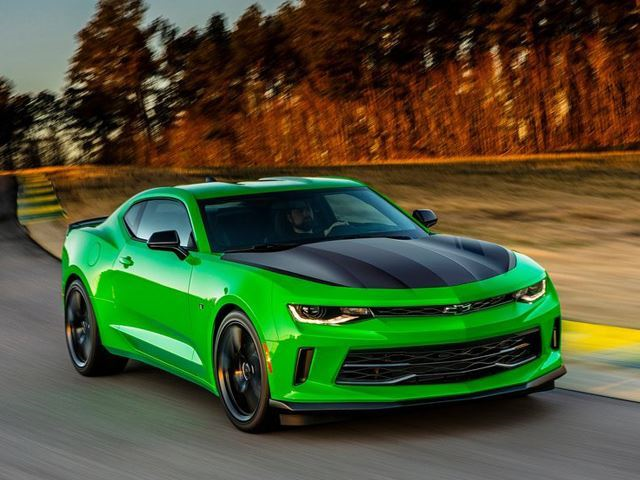 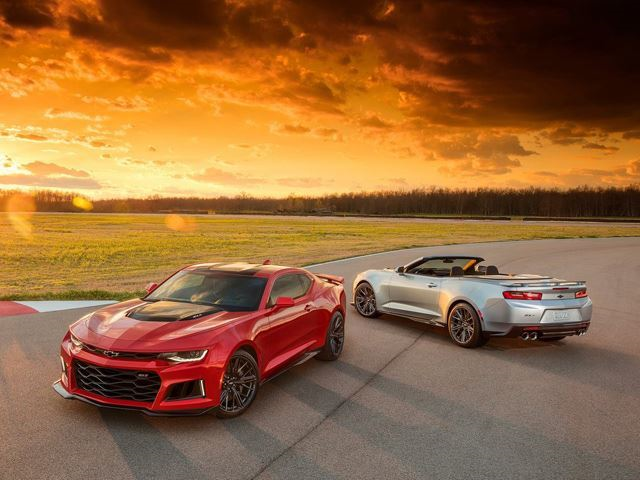 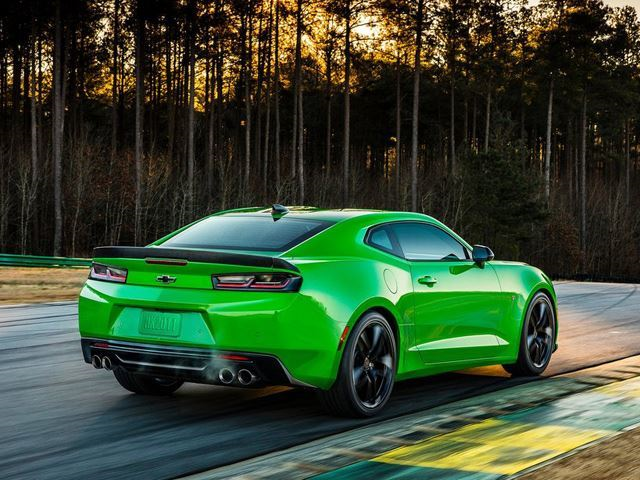 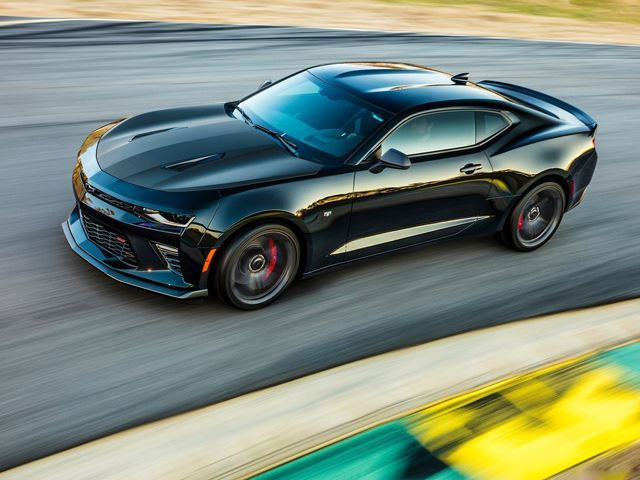