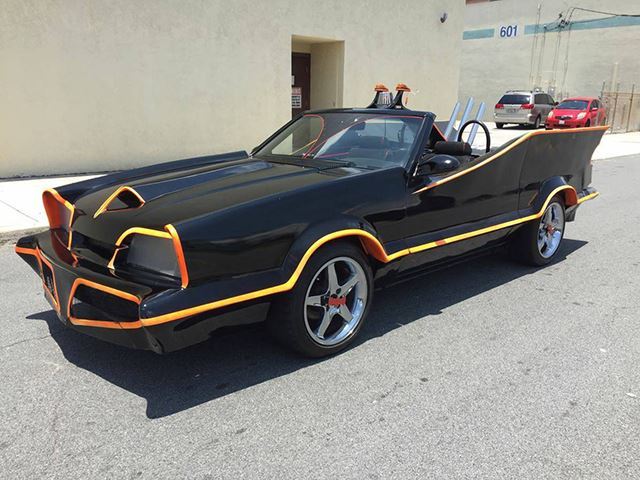 The original Batmobile was based on a 1955 Lincoln Futura Concept. The car was designed by the late George Barris and driven by the late Adam West. George Barris is famous for several TV cars like the General Lee, KITT from “Knight Rider” and the Munster Koach. The Batmobile was by far the most well-known, and (we think,) the most special. So special, in fact, that it sold for $4.62 million. Dang. Okay, let’s not get distracted by the original. What we have for you today is a pretty sweet replica, that offers the Batman nostalgia with an unreal price tag.

This Batmobile replica is for sale right now in Treasure Coast, Florida for $5,000. Yes, you read that correctly. The ride might not be as detailed as the original (which is expected) but for $5,000, this is a great deal. The car is based on a 1987 Mustang convertible that resembles the original George Barris Batmobile. Under the hood we have a 5.0-liter V8 with a manual transmission. The exterior has copied the black and orange pinstripe scheme of the original, and the same goes for the body work. Some original touches include three exhaust pipes on the rear deck-lid, a video-game-styled steering wheel, and built-in Batphone (we’re assuming this is just for show). It might not be the real Batmobile, but it’s pretty damn close. And for $5,000, we’re positive the buyer will agree that it’s a small price to pay for this beauty. 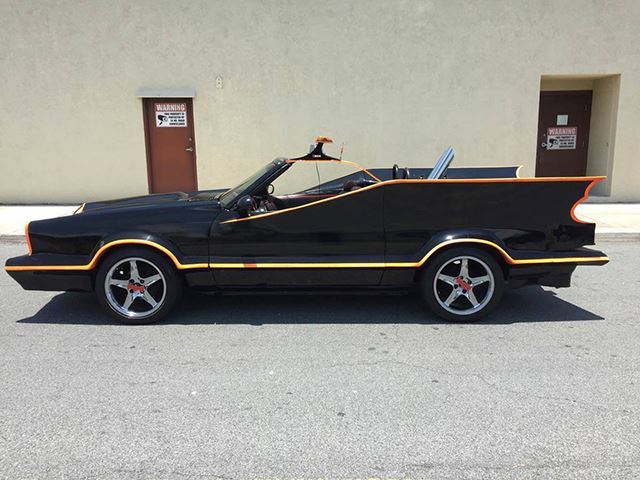 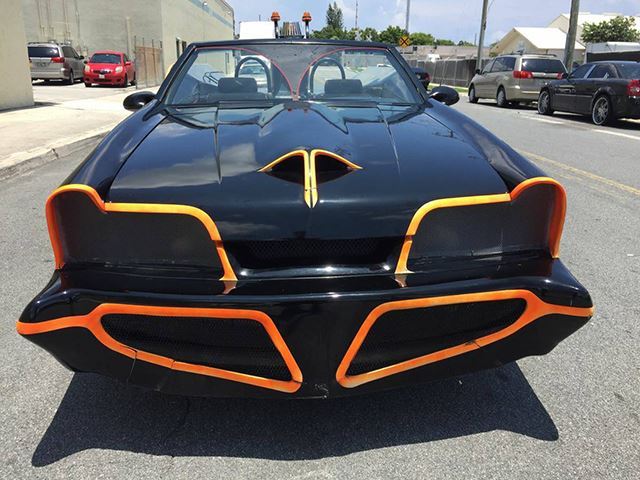 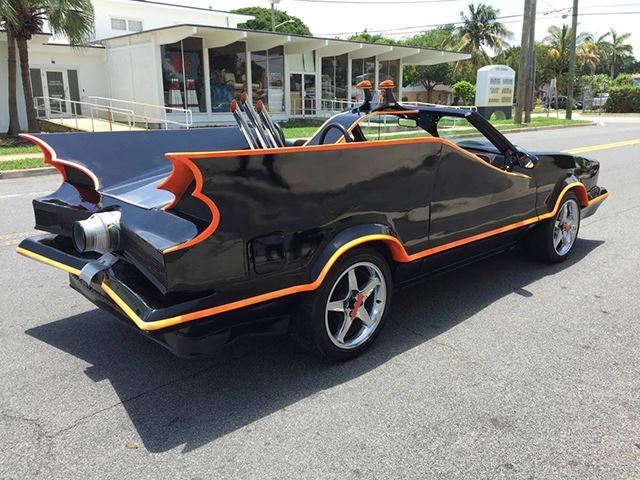 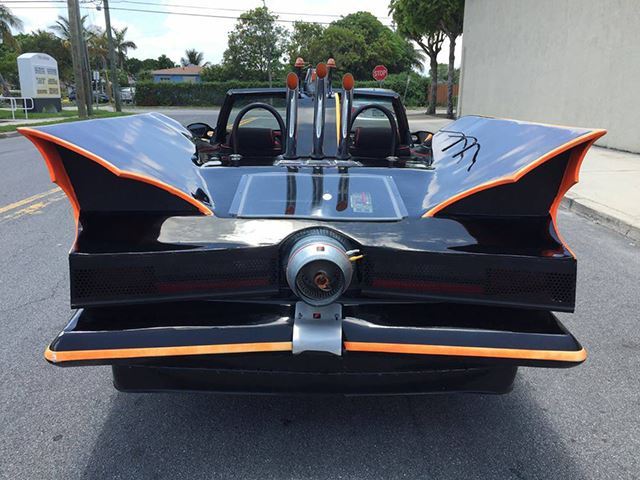 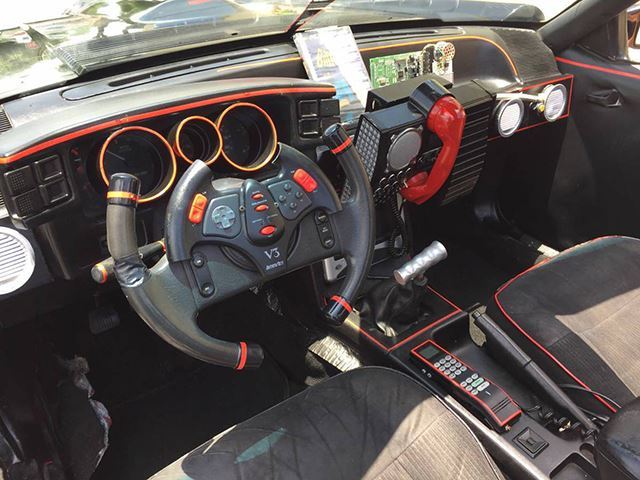 A Refreshed 2019 Chevrolet Camaro Is Coming

Don’t Panic, But The 2018 Ford Mustang Bullitt Is Coming