Don’t Panic, But The 2018 Ford Mustang Bullitt Is Coming 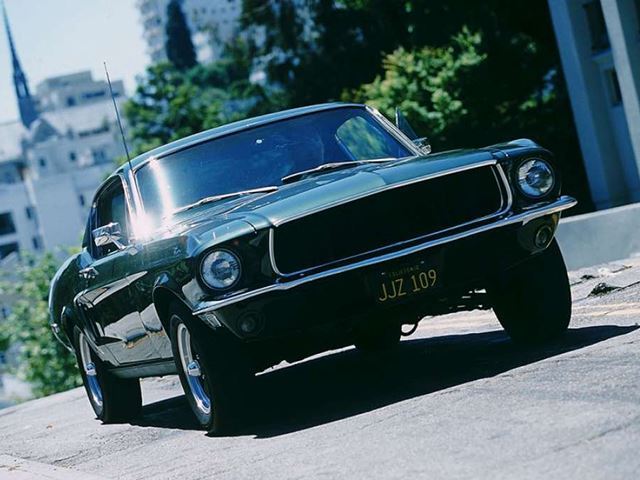 How do we know? It’s all thanks to a leaked window sticker. Yep, that’s right. A few months ago, a Ford commercial for the 2018 Mustang featuring brand ambassador Dwayne Johnson, inadvertently leaked a new 2018 Mustang Bullitt edition. Unfortunately, nothing is confirmed yet, seeing that all we have are blurry background sketches of a dark green Mustang driving by. If our assumptions are true, this will be the latest in the special edition muscle car run that nod to the iconic Mustang 390 GT driven by Steve McQueen.

Mustang6G reported that they have uncovered a leaked image of a window sticker suggesting that the 2018 Mustang Bullitt Edition is in fact real. The sticker shows that the ‘Stang will be called the ‘2018 Bullitt GT’. We’re hoping the Bullitt Edition will be based on the GT version, packing a 5.0-liter V8 engine mated to a 10-speed automatic transmission. Cosmetic details? According to the window sticker, the ride will be offered in ‘Highland Green Metallic’ to resemble the original Bullitt Mustang, and separate it from the standard models. Other noteworthy features include Bullitt-style rear window louvers and a rear faux gas cap. 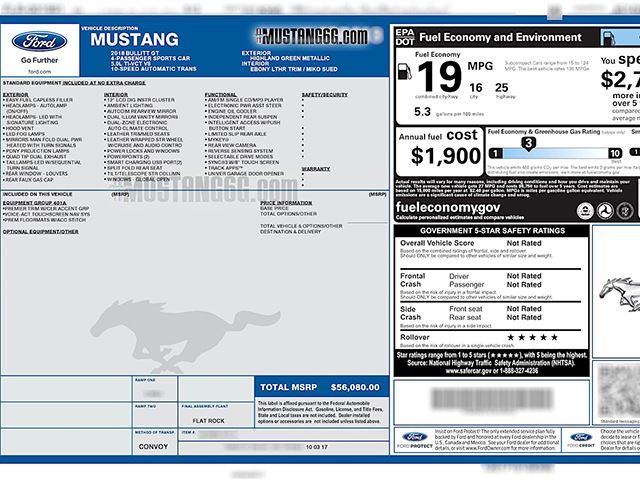 Want to get your hands on one? It’ll be slightly more expensive than a regular Mustang GT, which goes for around $37,590. The Bullitt version (according to the sticker) has an MSRP of $56,080. Sure, you get a roster of extras that are usually add-on options such as dual-zone climate control, different drive modes, and SYNC3. But let’s not forget that you are paying premium for a rare car with an extremely limited production life. We’ll keep you posted if we catch wind of any official announcements. 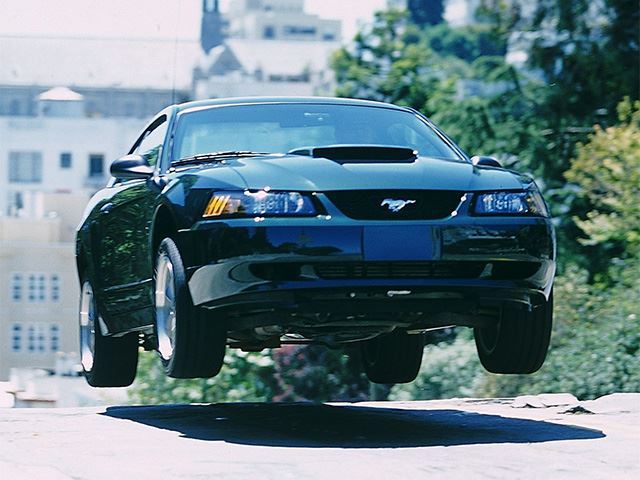 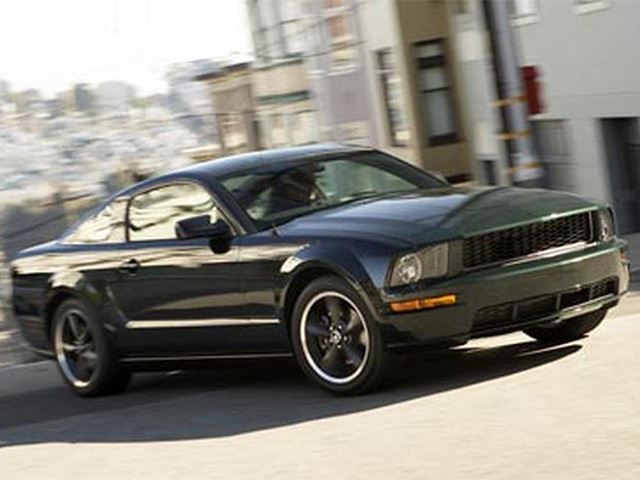 The Best Movie Car Chases of The 80s