The launch of the 1932 Ford Model 18 marked a significant step forward in the evolution of Ford’s vision for the American Automotive industry. Instead of releasing an update to the Model-A, it was decided that a completely new vehicle was to be created for 1932.  The Model 18 was the first low-priced, mass-marketed car to have a V8 engine, an important milestone in American Automotive history.

Enjoy the photos below from Kazumichi Inagawa 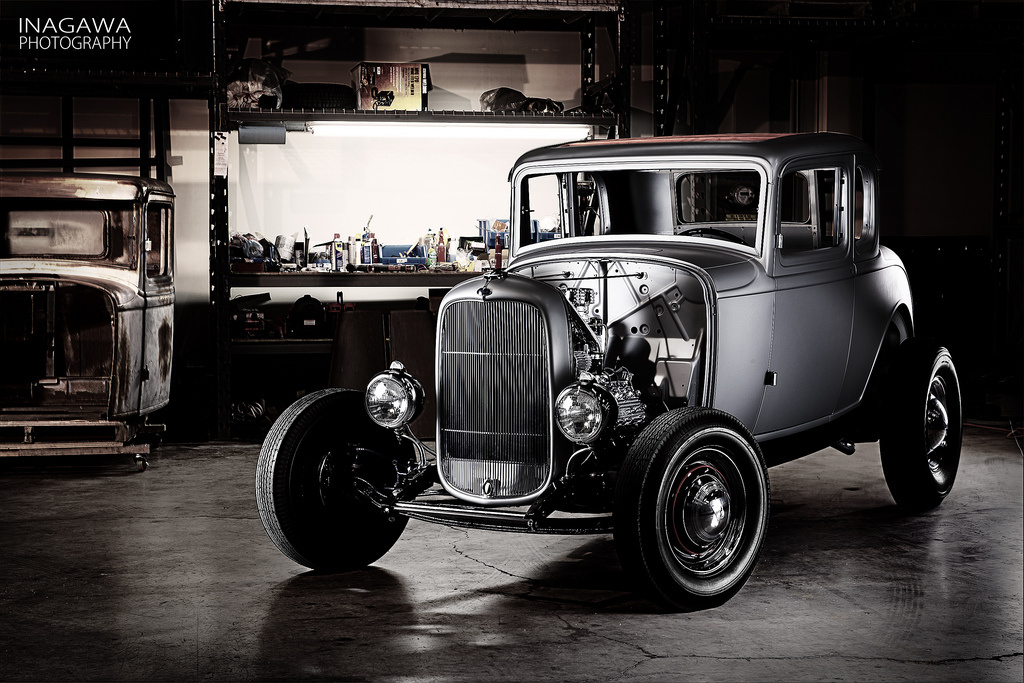 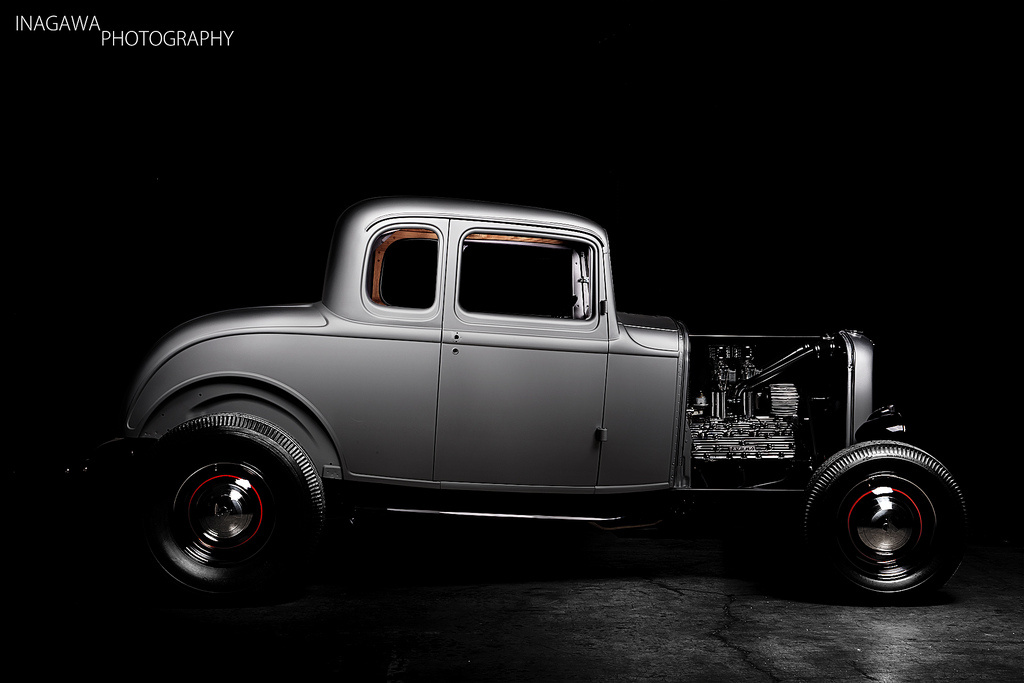 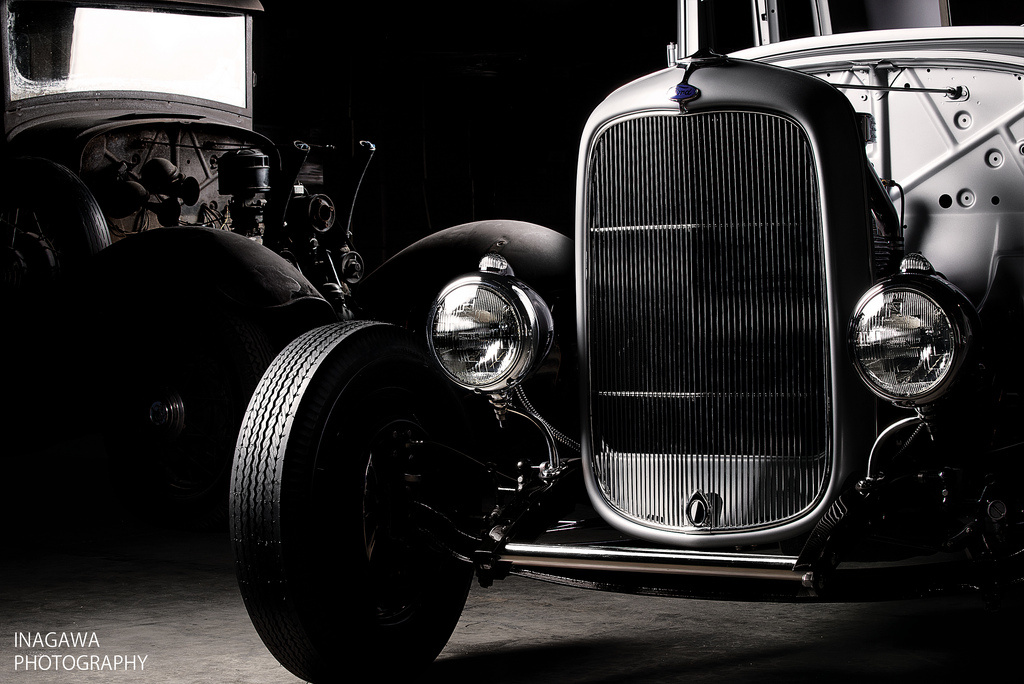 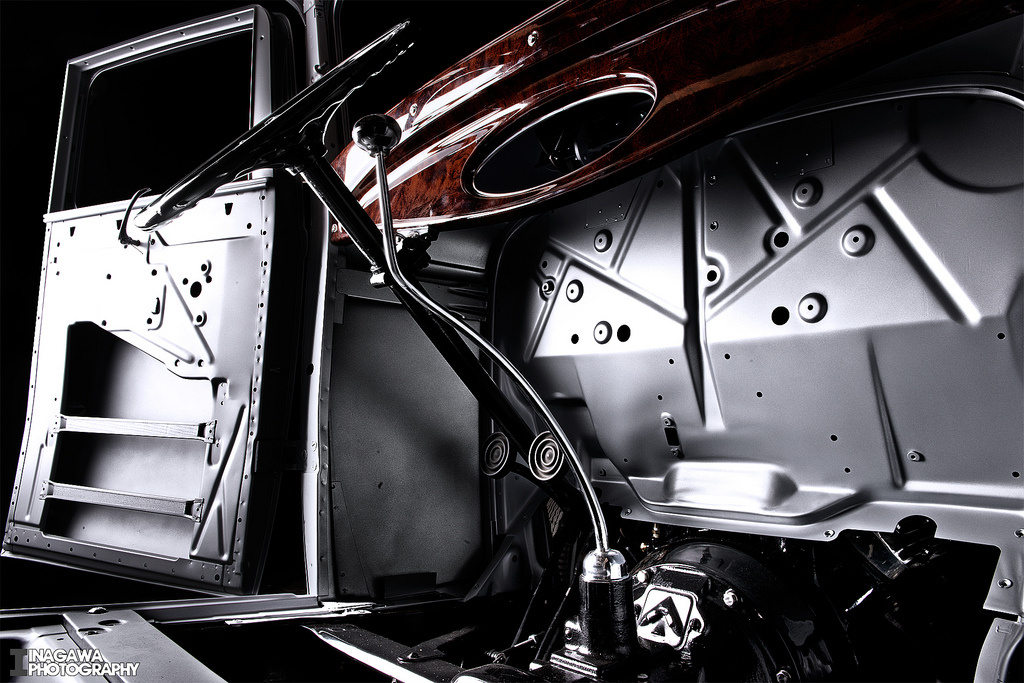 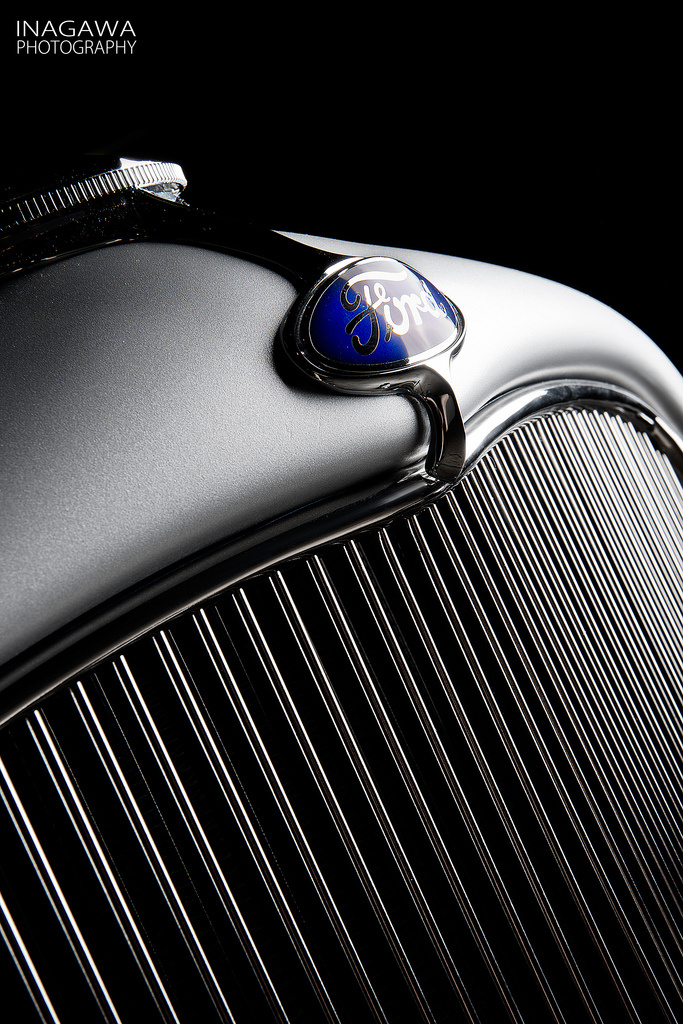 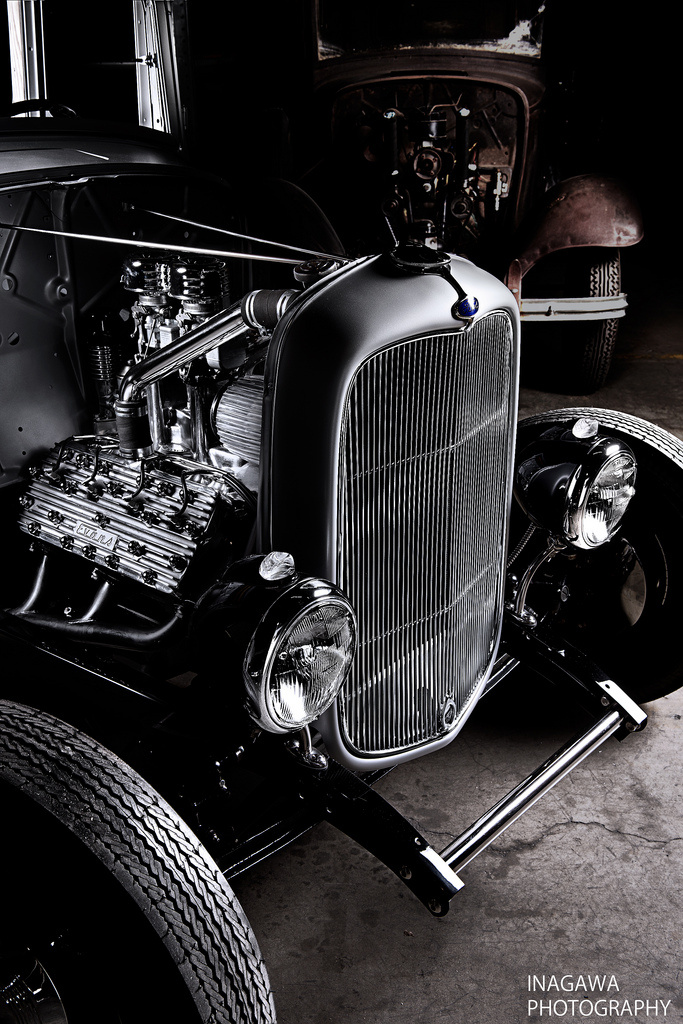 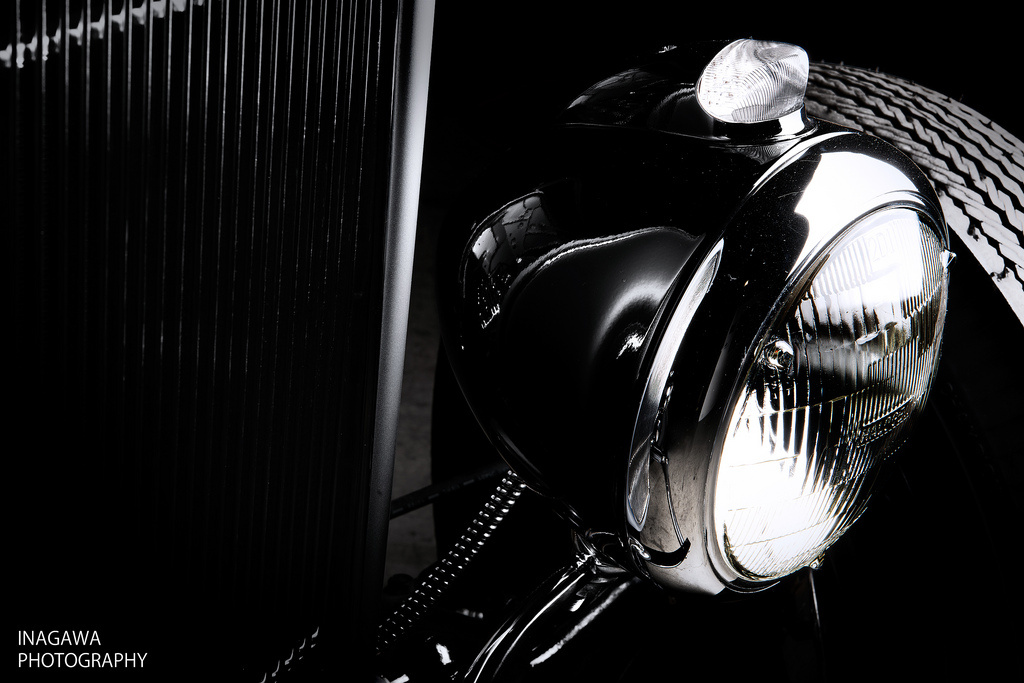