The Ford Shelby GT350 is undoubtedly a classic American muscle car. Enthusiasts from all over share the same love that Carroll Shelby did when he made this beauty. Ever dreamed of owning one? Now you can, since this nearly all-original 1965 Shelby GT350 will be hitting the auction block at Pebble Beach next month. 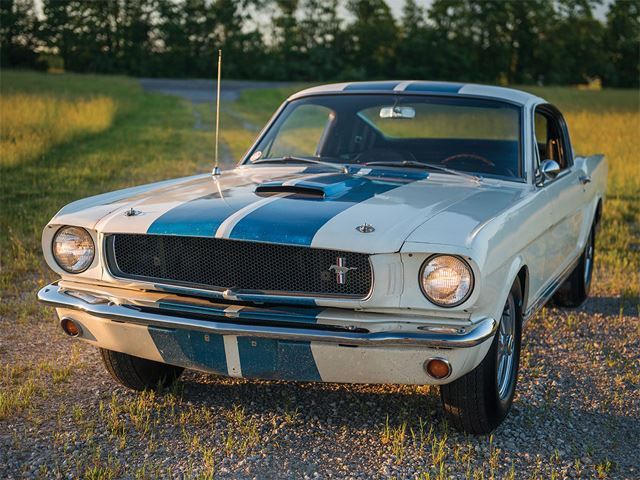 This specific model completed production on June 29th, 1965, and given to an employee as a company car. Then it was sent to Shelby’s Kansas City dealer as a demo car, and then sold to its first owner. Over its lifetime, it has had seven different owners, but remains mostly in its original state. 80 percent of its factory Wimbledown White paint remains and its sheetmetal is left untainted. Its power source is even the same. The original 289-hp 4.7-liter V8 still remains. RM Auctions hasn’t released a price estimate yet, but based on previous GT350 sales, we’ll guess it’ll land somewhere around $500,000. 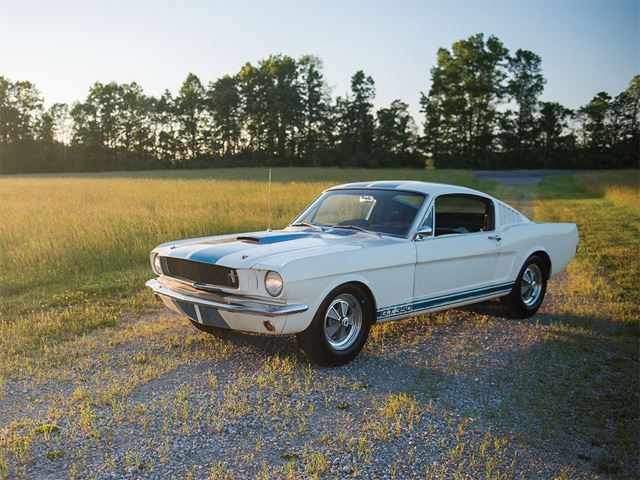 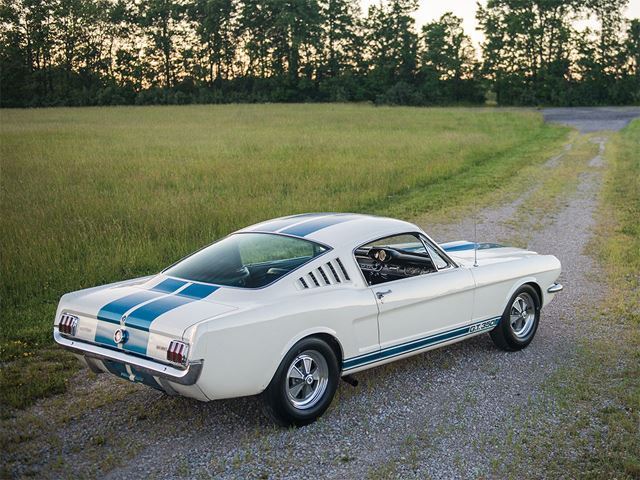 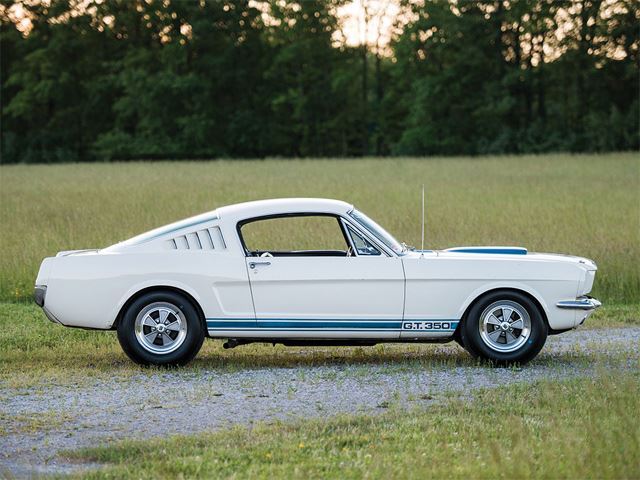 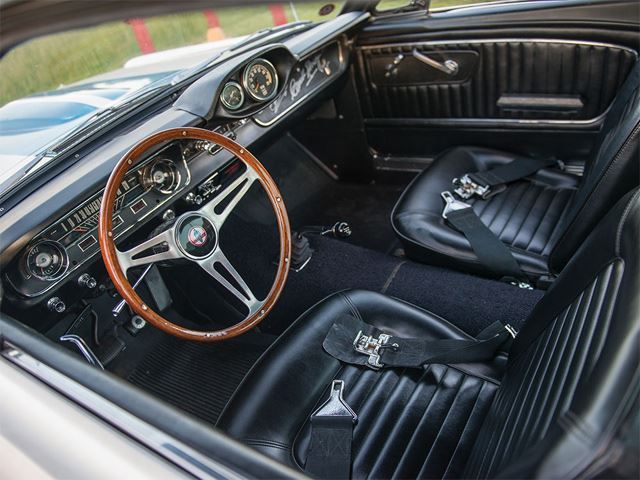