Up next on the auction block… a one of a kind Ford F-150 Raptor. This custom supercharged truck is an absolute beast. To start, it packs an additional 95 horsepower compared to everyone else’s Raptor. It’s being auction by the Experimental Aircraft Association. Our favorite part? The EAA donates to charity. And for its latest project, got ahold of a Ford F-150 Raptor and completely tricked it out.

Let’s talk specifics. They started by giving the rides 3.5-liter V6 engine a supercharger, which makes for a total of 545 horsepower. Custom wheels and tires, upgraded brakes, carbon fiber bodywork, and off-road LED lights. The version takes the name “F22 Raptor” after the military airplane. The bids will begin during the annual EAA Gathering of Eagles on Thursday, July 27th. The proceeds will go to supporting youth education work. There’s no telling how much it’ll go for, but this is one badass truck, and for a good cause, so we hope bidders don’t hold back. 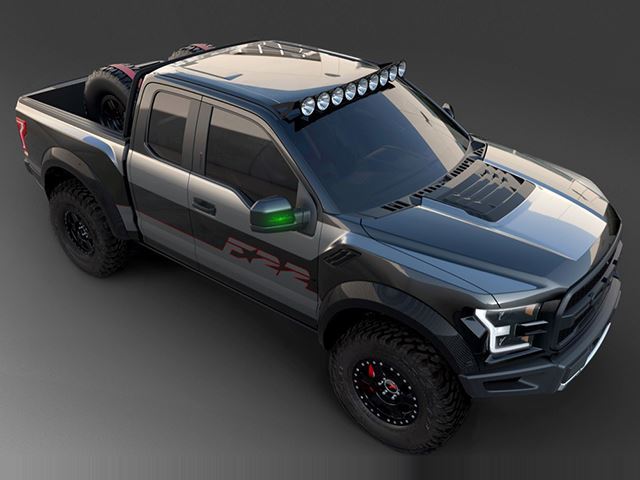 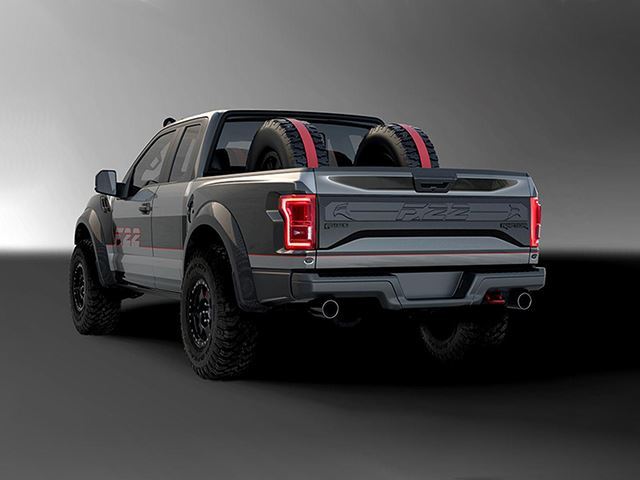