Behold, the very first 1966 Shelby GT350 pre-production prototype. And lucky for interested buyers, it’s set to go up for auction at Barrett-Jackson’s Scottsdale, Arizona event this January. This GT350 prototype, chassis #SFM6S001, is documented in the SAAC Shelby American World Registry, as being used as a test car during the development program over 50 years ago. 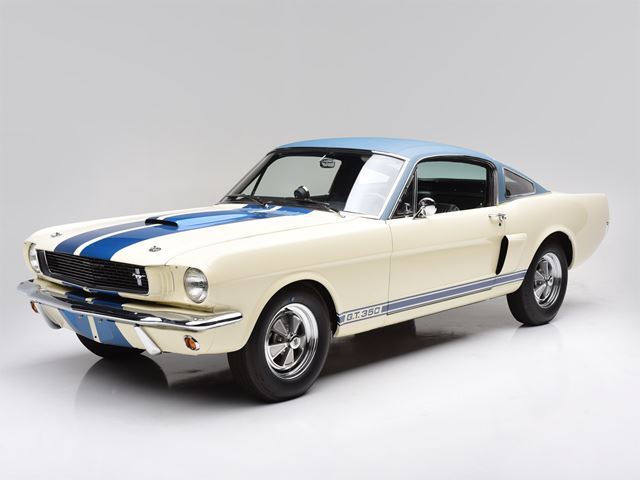 We know what you’re thinking.. is that a blue vinyl roof? Why yes, yes it is. Shelby and crew experimented with this vinyl roof back in ’66 but ended up bagging it when the car went for production. Other noteworthy features include the Pony upholstery, and aluminum inside rear-quarter trim and fittings for the rear-brake cooling ductwork. Under the hood we have a 289 ci V8 linked to a four-speed manual. The car was sold in its original condition in 1968, but was given a full restoration in 2011. Barrett-Jackson hasn’t given any hints about an estimated price range, but if we had to guess, it’ll be a pretty penny. For example, previous fully restored and authenticated 1966 GT350s sold for around a casual $500,000. Check out these photos, courtesy of Barrett-Jackson. Enjoy. 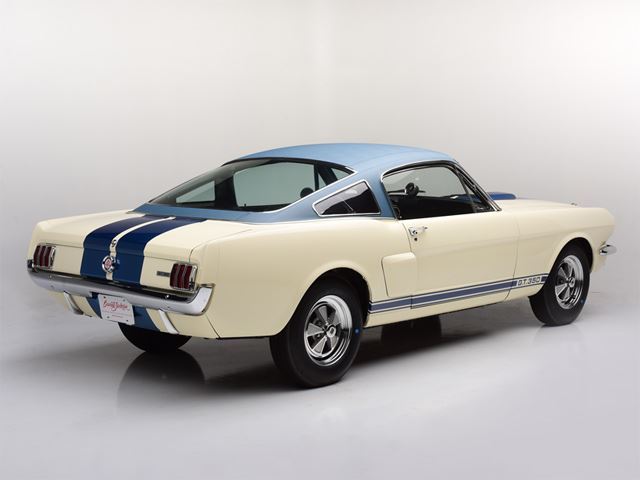 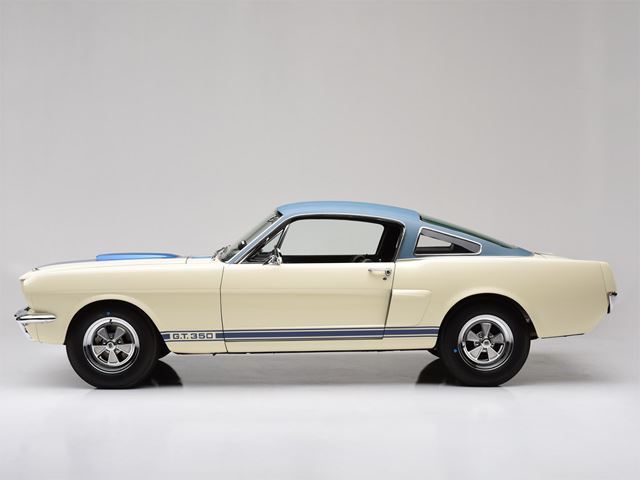 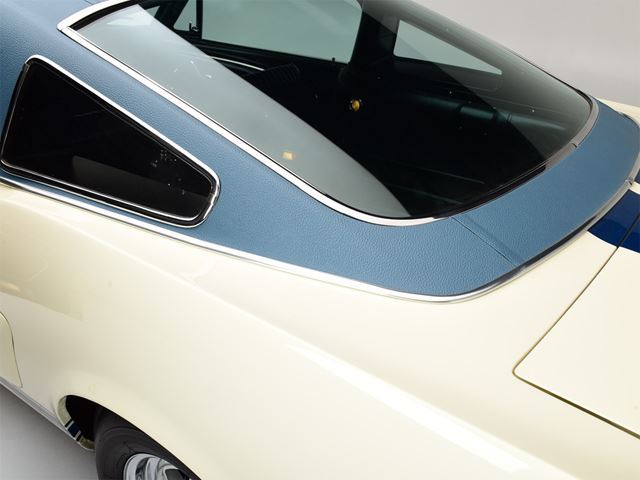 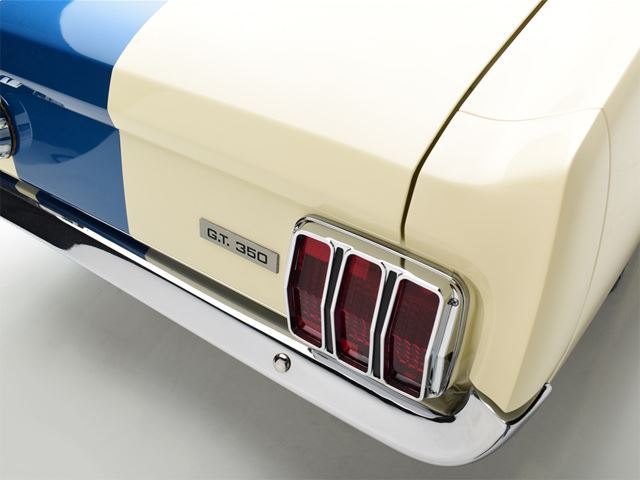 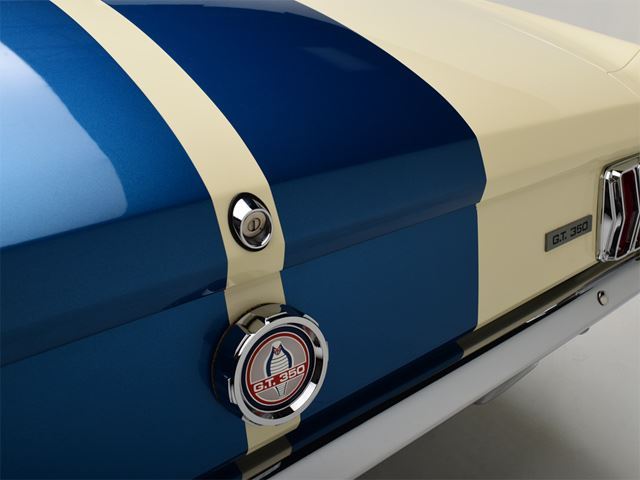 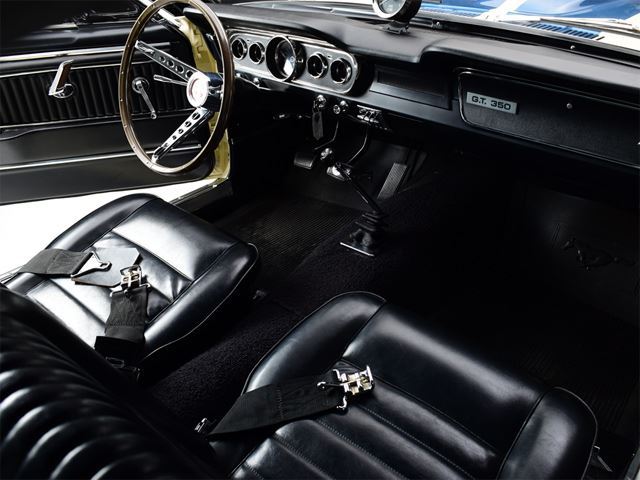 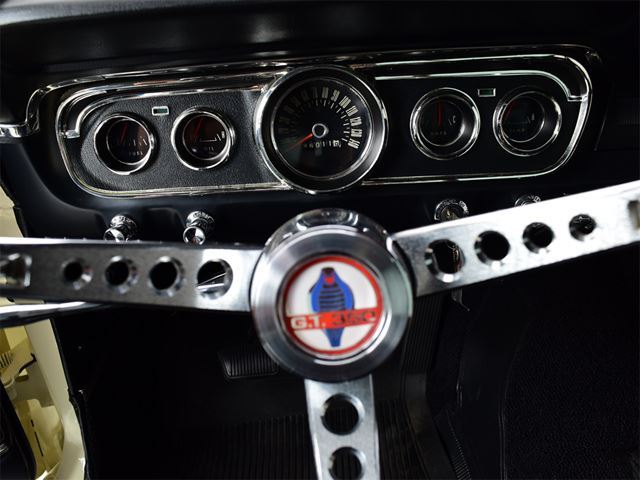 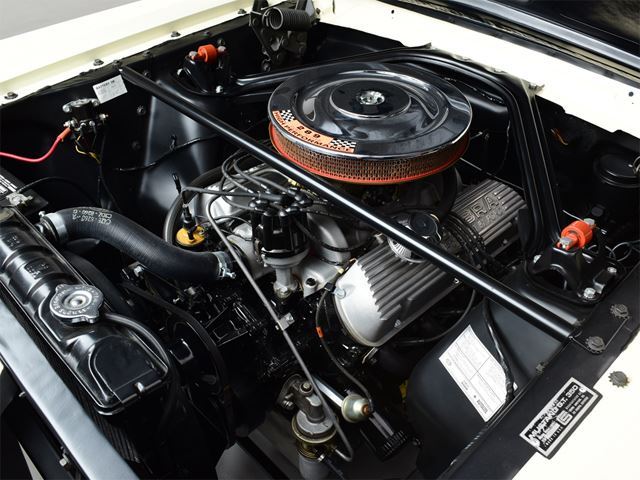 The Corvette With Over 700,000 Miles Now Lives In A Museum