On The Auction Block: The Last Shelby 289 Cobra Ever Built

We’re starting off the week with a classic. The CSX2588 was completed in January of 1965 at Shelby America. This Shelby 289 Cobra was the last one sold to the public, and the second-to-last one built. If you’re in the market for a Cobra, you’re in luck, ’cause this beauty is heading to the Auction. It’ll cost you, though. It has an estimated value of up to $1.2 million, according to Mecum Auctions. 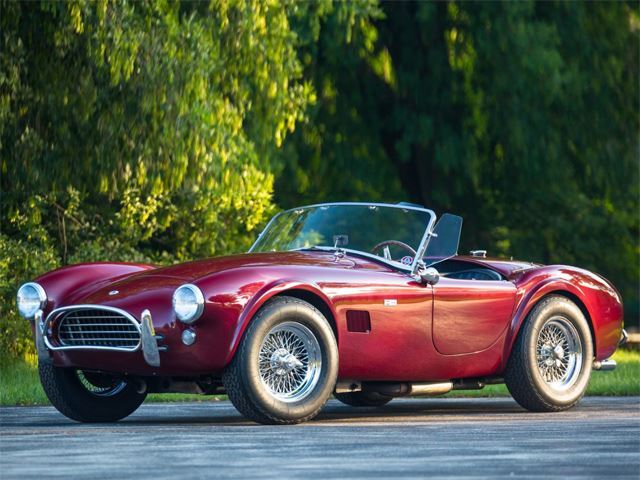 The car will head to the Mecum Auction this week at Pebble Beach, and most likely bring in more than 1 million. The CSX2588 is the last 4-speed Cobra Roadster built, and holds its original chassis, body, engine, and drivetrain. The Cobra is powered by a 289 V8 with aluminum intake and a Holley 715 CFM ‘LeMans’ carburetor. The body was given a repaint (in its original color) in 2006, and it looks beautiful. Whoever lands the keys to this ride is in for a treat. Enjoy these photos courtesy of Mecum Auctions. 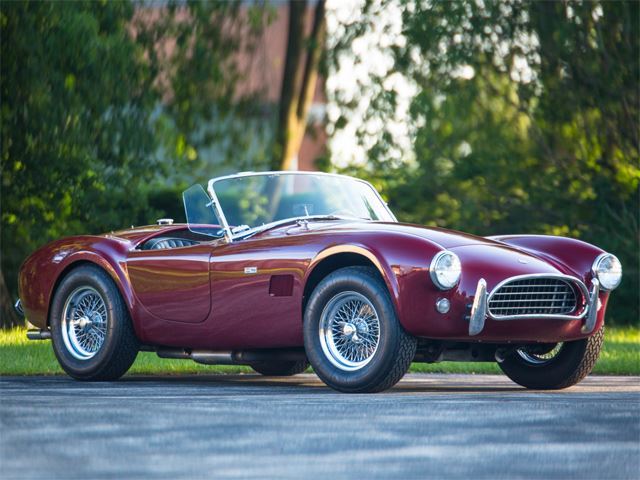 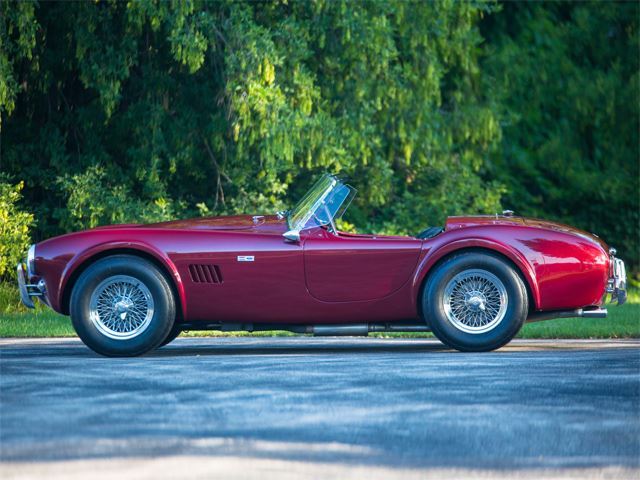 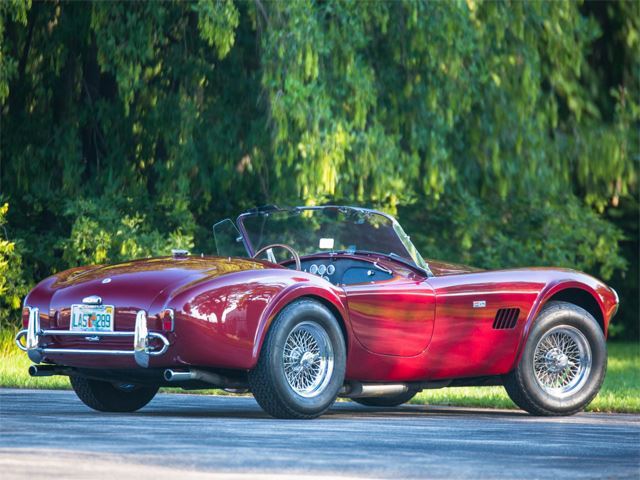 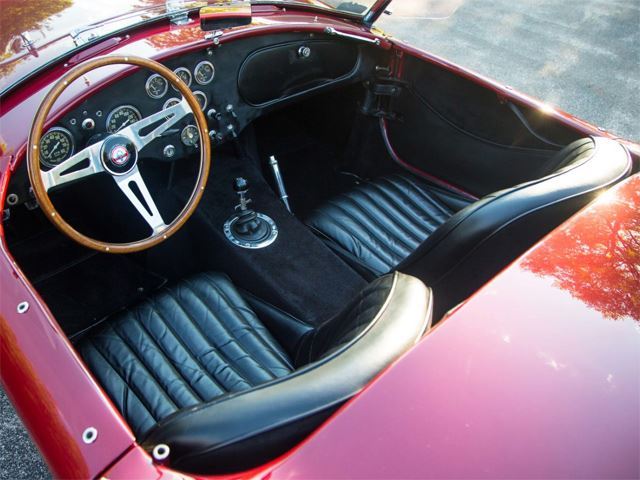 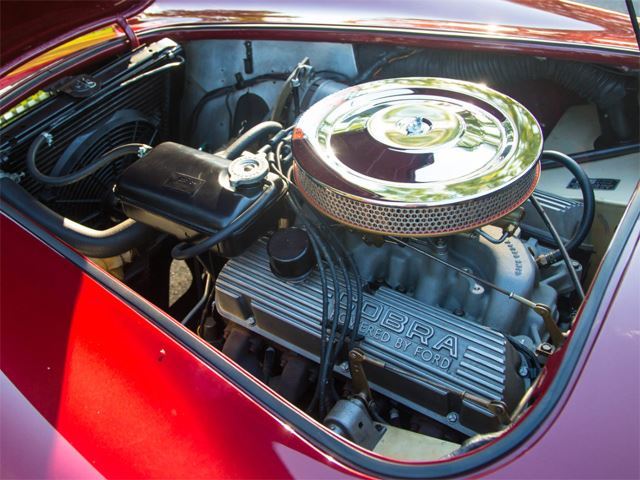 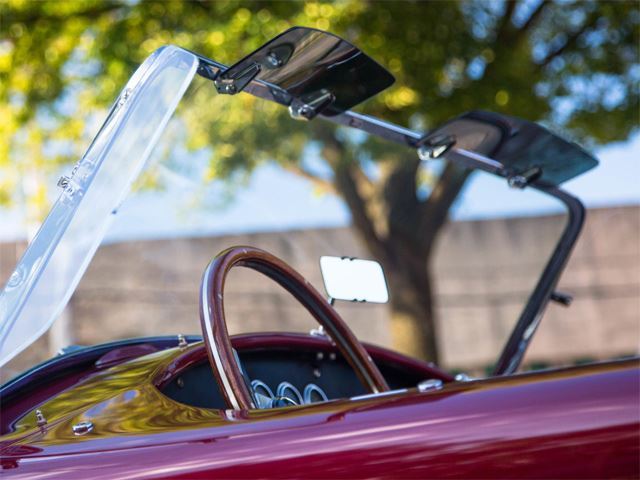 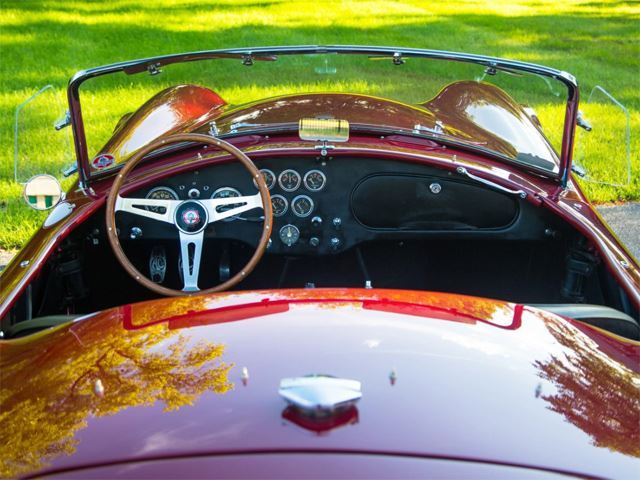