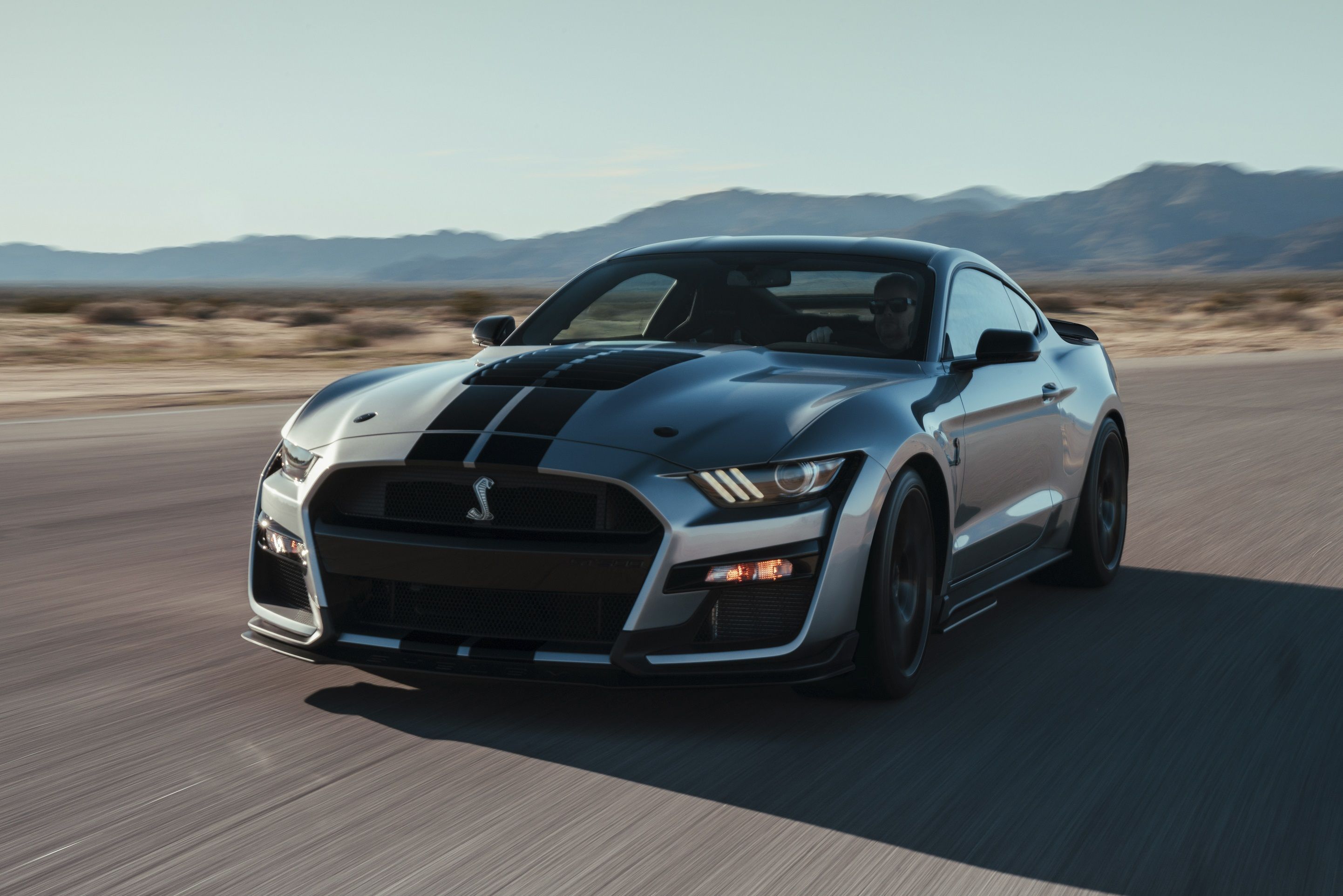 Last week the Blue Oval confirmed that the 2020 Mustang Shelby GT500 will be pumping out 760 horsepower when it goes on sale this fall. But wherever there is power, theres a shop out there just itching to give it a little bit more. An Australian team, led by former racer Dick Johnson is preparing a GT500 that will produce as much as 850-hp.

The project was announced the same day the automaker released power specs on the Shelby. The car is being built with Rob Herrod of Herrod Performance and is sure to be a stunner. You know we’ll give you more as soon as we hear anything. Remember, good things take time.

Challenger and Charger Widebody To Take On Pikes Peak