The 1960’s design era for GM was unmatched. Fortunately, after a slight decline in the automakers engineering, GM is bringing design back to the top of its priorities. But it sure doesn’t style its cars like it used to, and the 1966 Buick Riviera is just one example. The latest episode of Jay Leno’s Garage features this particular example which has been tricked out by Hot Rods and Custom Stuff located in Escondido, California.

Its original 425 cubic inch V8 and interior remain the same, so the crew choose to focus on other things, specifically its gold-flaked paint-job, a 1,500 man-hour effort. The crew also chopped off the roof and reattached it three-inches lower, and added air-ride suspension and bigger wheels. See for yourself, but we’re thinking the results are stunning, and the overall original design wasn’t compromised. We dig it. 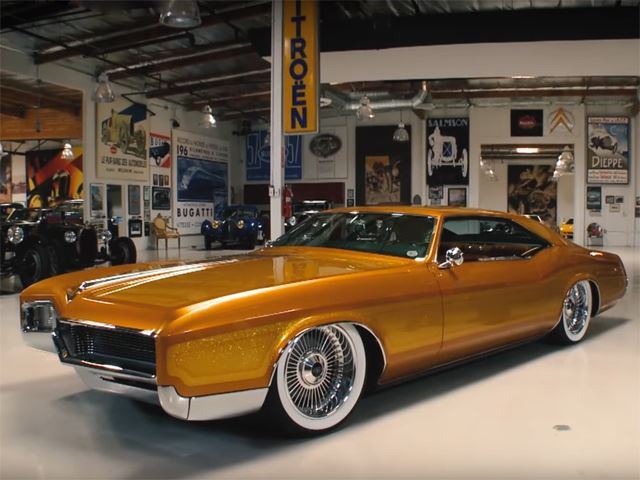 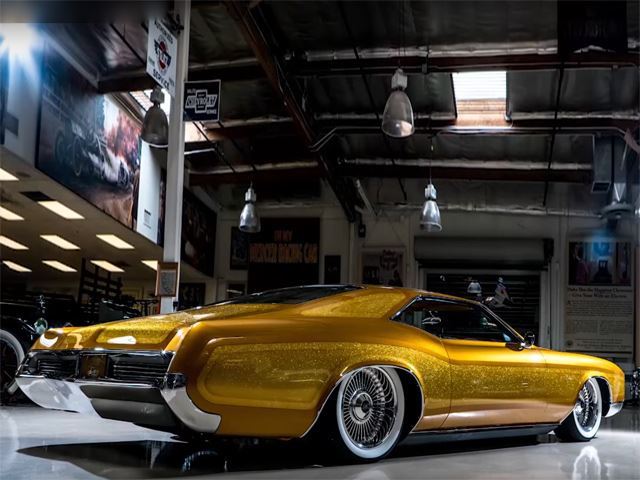 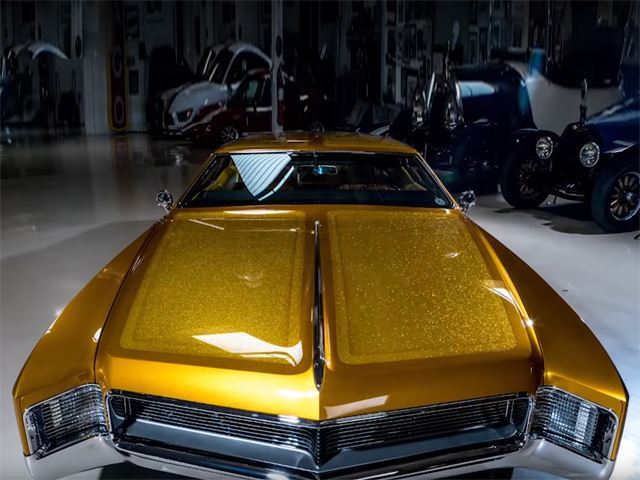 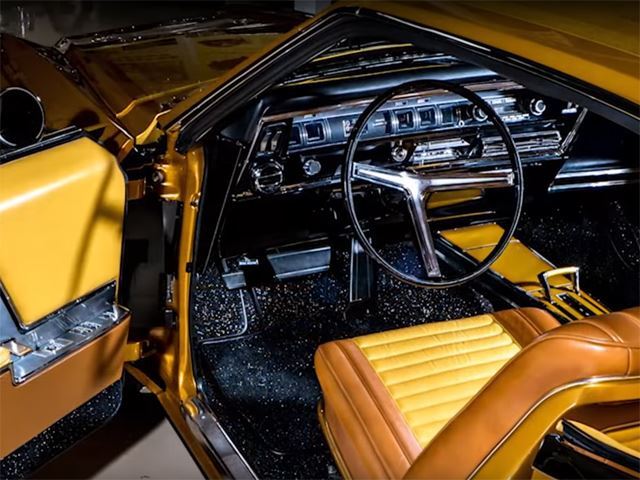