Zero to 60 Designs doesn’t usually disappoint us, especially in the supercar space. Last November at SEMA, they revealed something that Ford itself isn’t a fan of: The Grand Turismo Tribute, or GTT which can be described as “the love child of a Ford Mustang and GT.” Originally, Zero to 60 Designs planned on a 25-unit limited production run of the Mustang-based GTT. Now, they’ve upped the ante, announcing they’ve changed that magic number to 50. A total of three different models will be offered and the base version will start at $124,950.

Don’t get scared away by that so-called “base” version. This GTT comes equipped with a Magnaflow exhaust, Eibach coil-over suspension, 22-inch wheels decked in Pirelli P-Zero rubber, and the buyers choice of exterior paint. 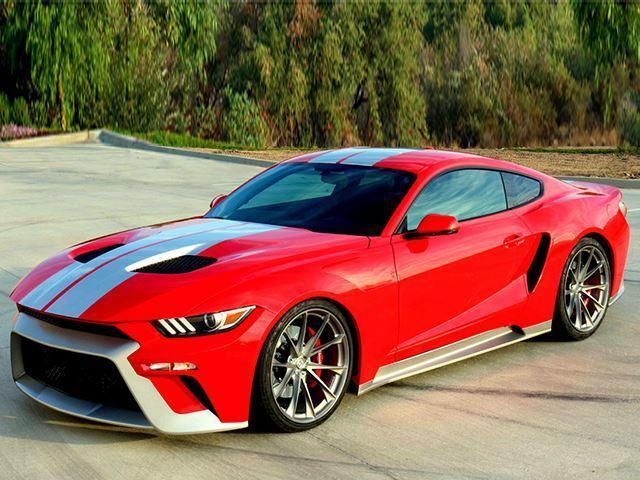 The GTT-S will start at $142,500 and will come with an Eibach sway bar, Brembo brakes, tinited windows and a ProCharger Stage III supercharger, a feature that was shown at SEMA and expected to produce around 800 horsepower. And finally, we have the GTT-SL for $149,000 which will offer everything on the GT-S, carbon fiber dash and door panel trim, an upgraded sound system and various other unique upgrades.