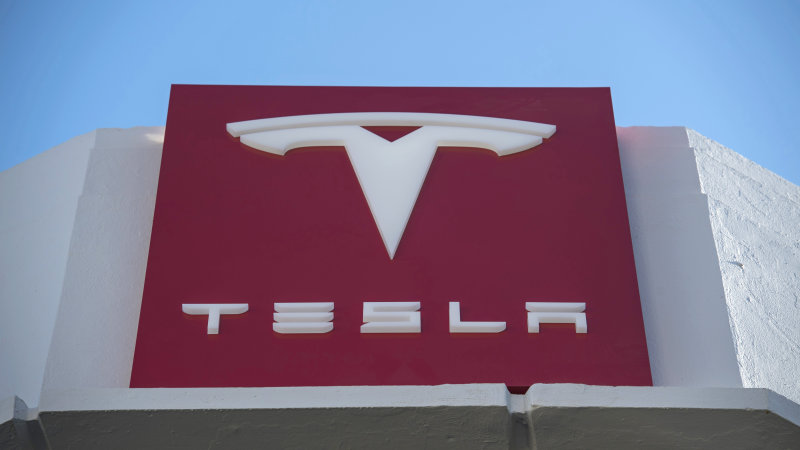 Tesla has filed a lawsuit in California accusing a former employee and Autopilot manager Sterling Anderson of stealing company secrets and software regarding its industry leading autopilot technology. And we can’t leave out the nail in Anderson’s coffin: Tesla says that Sterling worked with Chris Urmson, former head of Google’s autonomous car project, trying to lure Tesla employees to join a competing tech startup.

The lawsuit states, “This dispute arises out of the efforts of Sterling Anderson, a former non-technical program manager of Tesla’s Autopilot team, to violate his contractual and other obligations to Tesla by attempting to recruit at least a dozen Tesla engineers, taking Tesla’s confidential and proprietary information, and doctoring and destroying evidence in an effort to cover his tracks – all for the benefit of a competing venture he launched while still a Tesla employee.”

Anderson allegedly did all of this while on his Tesla supplied laptop, at Teslas office, on Teslas time. Yikes. Anderson was fired immediately after taking his Tesla laptop to Urmson’s house and accessing a file titled, “Recruiting targets.” In the end, they only managed to hire away two employees.

Tesla has yet to make a statement regarding the matter, but Anderson has refuted all of the automakers claims, unsurprisingly. He claims this is an attempt by Tesla to silence any innovation and rising competition against the company. It’s not clear how Tesla became aware of Anderson’s activities, but because he was let go right after meeting with Urmson, it’s likely the automaker was monitoring the activities on Anderson’s laptop.

So, what does Tesla want out of the lawsuit? The company is seeking monetary, non-monetary, and punitive remedies. The automaker also wants to defendants to pay any associated legal fees upon the conclusion of the lawsuit. The lawsuit was filed on January 26th, so stay tuned for updates as the case moves forward.