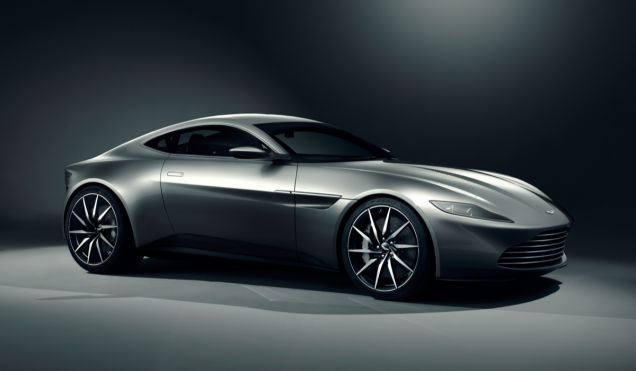 Daniel Craig isn’t the only one returning to newest Bond film Spectre; Aston Martin will also keep its starring role. The British marque reigns supreme again as the top choice of iconic spy James Bond so would you expect anything less than custom? Absolutely not. Enter the DB10. It’s still basically underwraps but we’re placing bets on a V12 engine and older chassis. We’re pretty confident this car will come to perform but for now it’s all about the aesthetics: 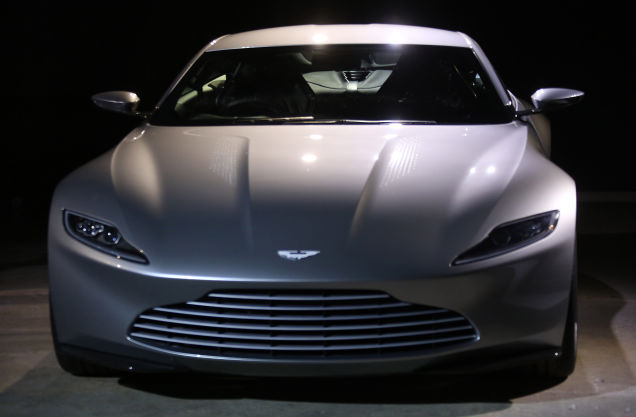 The Camaro Z/28 is a Mission Accomplished