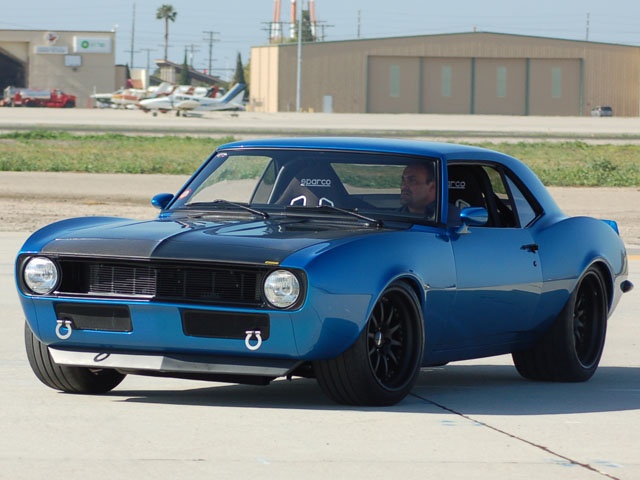 Behold the ’68 Camaro courtesy of JCG Restorations & Customs. Far from your average mod, this car is full of surprises and subtle touches. It’s clear that this Chevy was more than just modified sheet metal with amped-up power – it’s a work of passion. In a mere 14 months, JCG owner Cris Gonzalez and his team built a fantasy. Check out what this car packs:

Like what you see? Lay eyes on the ultimate custom Camaro right here, right now:

The 2018 Corvette ZR1 Takes A Crack At Nurburgring Record