In this wonderfully produced video segment by Petrolicious, we meet a true craftsman, fabricator, and artist named Steve Strope who has created what can only be described as one of the most unique Mustangs we’ve ever seen. The unyielding passion and attention to detail that has gone into every single component of this classic vehicle is what makes it truly special. Powered by a 1966 Ford/Lotus Indy Car motor, this one of a kind Mustang tips it’s hat to the early Mustangs that won their first races in European road rally stages.

The dedication and hard work that went into this project from initial concept to final execution has resulted in a rare and extremely imaginative final product. Looking at his labor of love and highly evolved creative work, we agree with Steve’s view , “this is art, I would be insulted if it was said any other way”.  Beautiful design, flawless execution, fully realized creative concept. Kudos, Steve. 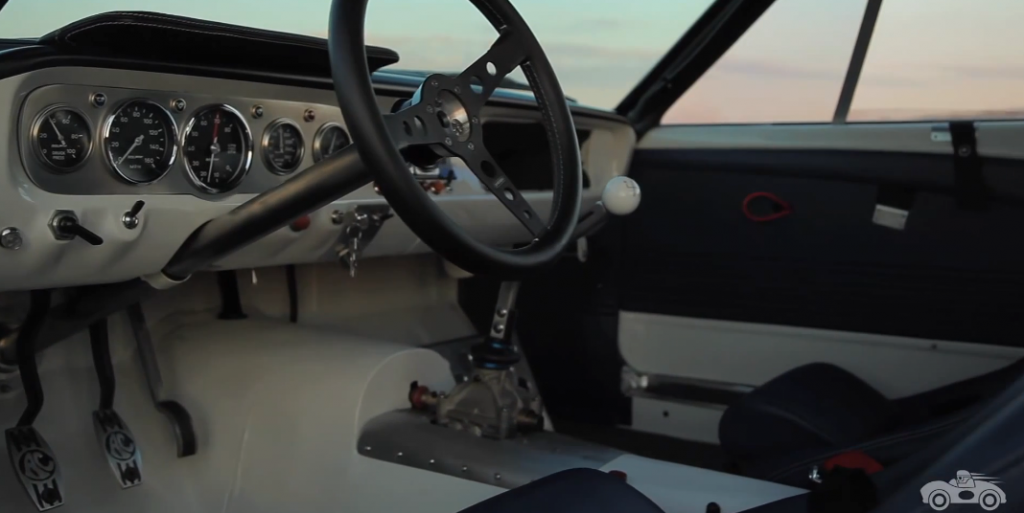