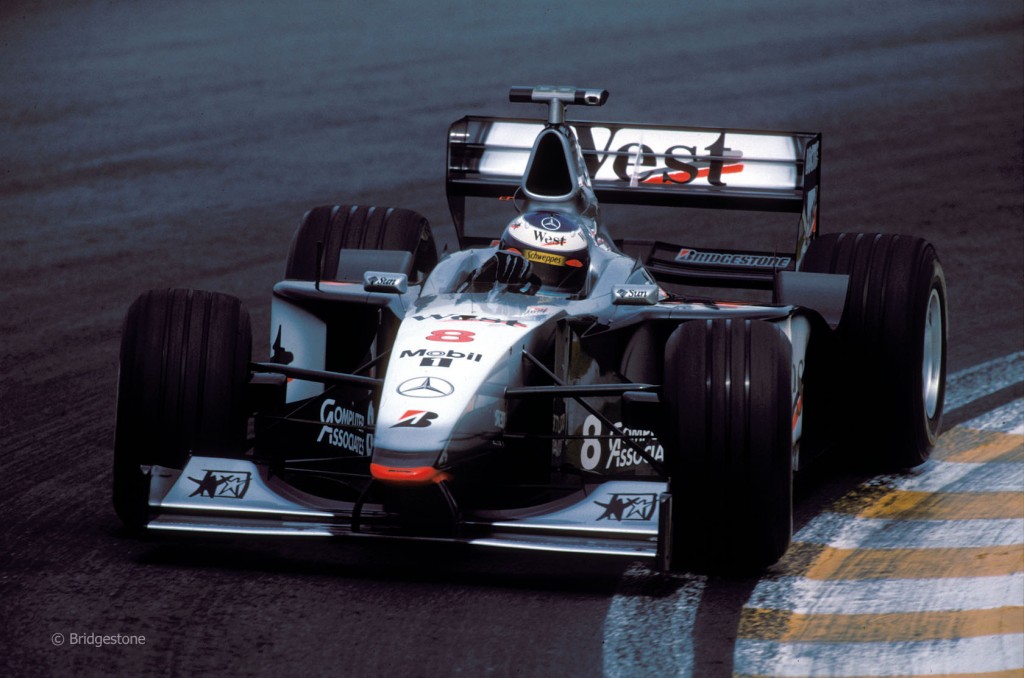 In 1995 Mercedes and McLaren joined forces. During the 1998 season, driver David Coulthard reached a speed of 219 mph in the MP4/13. Clearly the collaboration was the right idea. 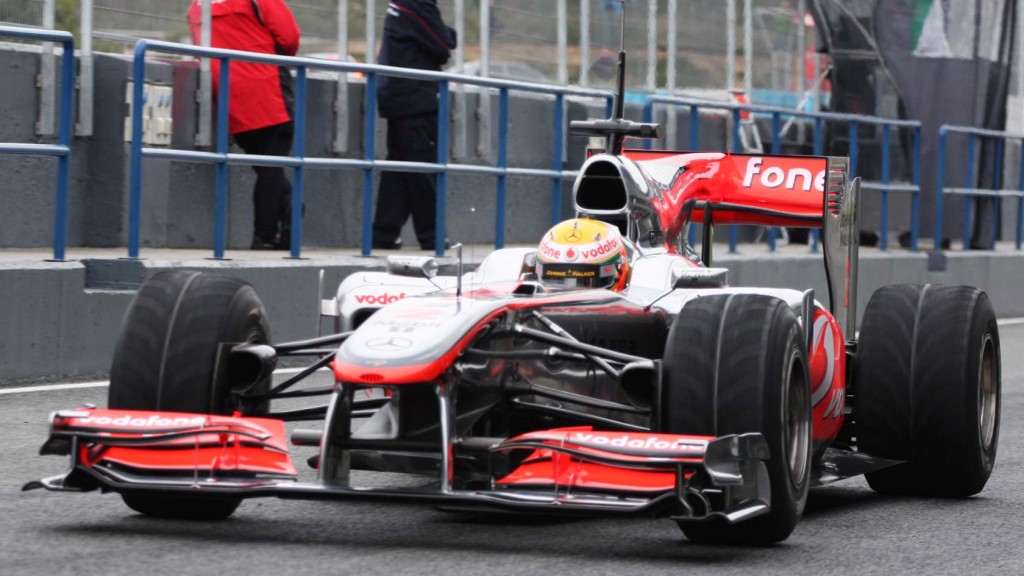 In 2010 McLaren introduced the MP4-25 with an F-Duct: an innocuous snorkel mounted ahead of the driver to increase speed on the straightaway. With the F-Duct, it’s all up to the driver. They may manually choose to allow air into the cockpit, which is then redirected through another duct toward the rear wing. This took some pressure off of the rear wing allowing the car to speed-up 6 mph. 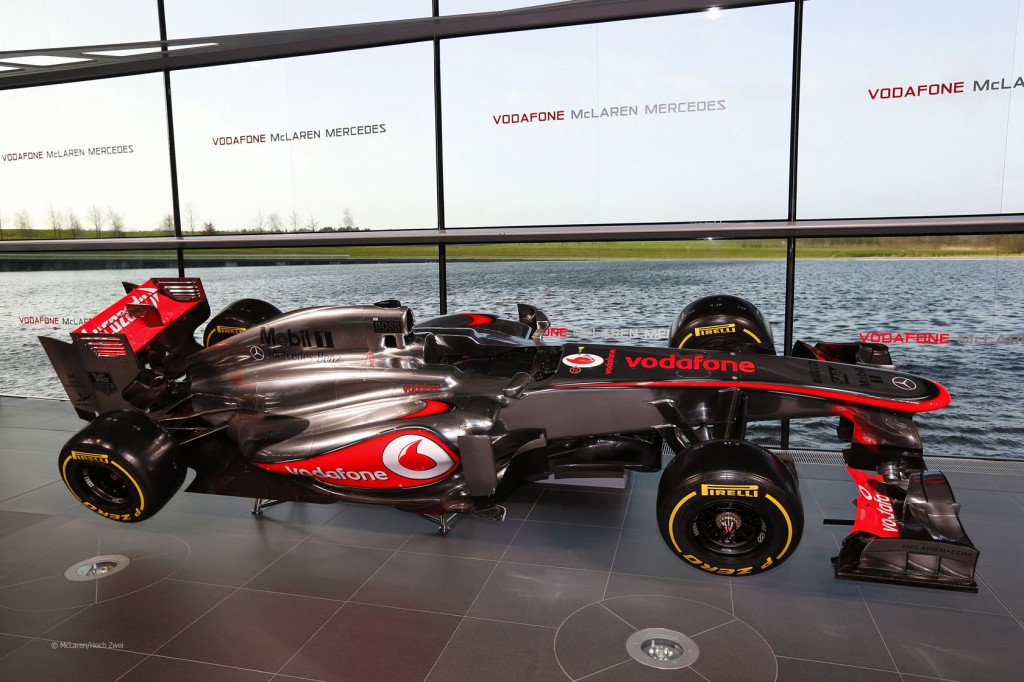 Last season, McLaren raced with the MP4-28 (shown above). It’s got a rev limit of 18,000 rpm, Mercedes-Benz naturally aspirated 2.41 V8 and a McLaren 7-speed transmission. At the 2013 Formula 1 United States Grand Prix, McLaren drivers placed 7th and 10th. This year, McLaren Mercedes launched the MP4-29. Instead of a normally aspirated engine, this F1 car boasts 1.6-litre V6 power-units capable of:

Check out the Official Launch Video of the McLaren Mercedes MP4-29:

From the Track to the Road with McLaren Automotive