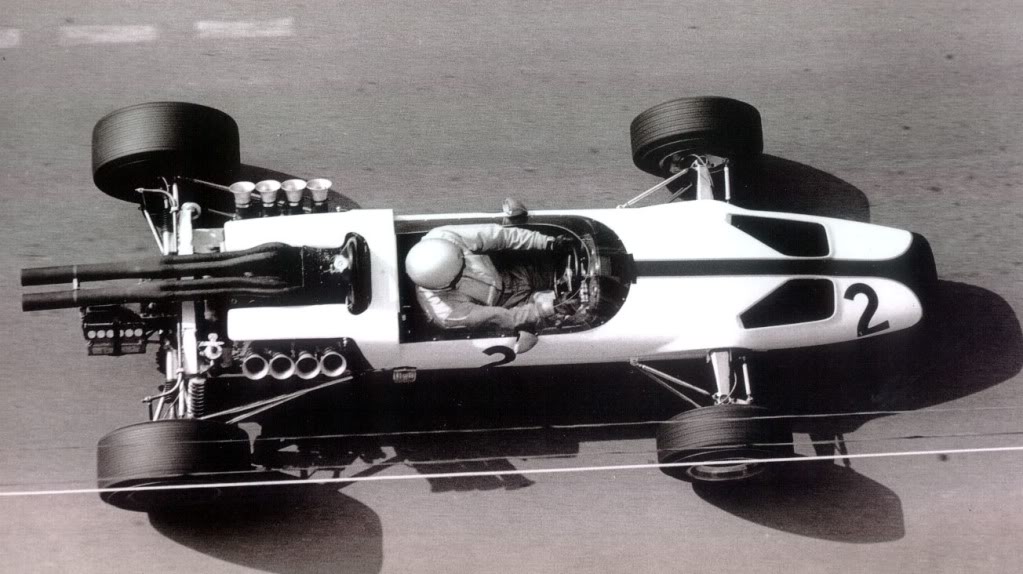 The McLaren name is synonymous with racing excellence. Bruce McLaren Motor Racing Limited was founded in 1963 and the years since have been nothing short of spectacular. From the cars, to the drivers and technology it’s no wonder why McLaren is at the top of the Formula 1 racing circuit.

McLaren racecars have been gracing the track since 1964. The first car built by Bruce and his small team was called the M1A. This racecar was powered by a 4.5 liter Oldsmobile V8: making it a legitimate threat on the track.

In 1965 the team built the M2B: McLaren’s first F1 racer. It was tested at the Monaco Grand Prix and the results weren’t what the team had hoped for. Naturally, McLaren innovation went to work turning a negative into a positive. McLaren knew that its future success would be contingent upon the right materials. The team decided to go lighter, stronger and even unconventional. 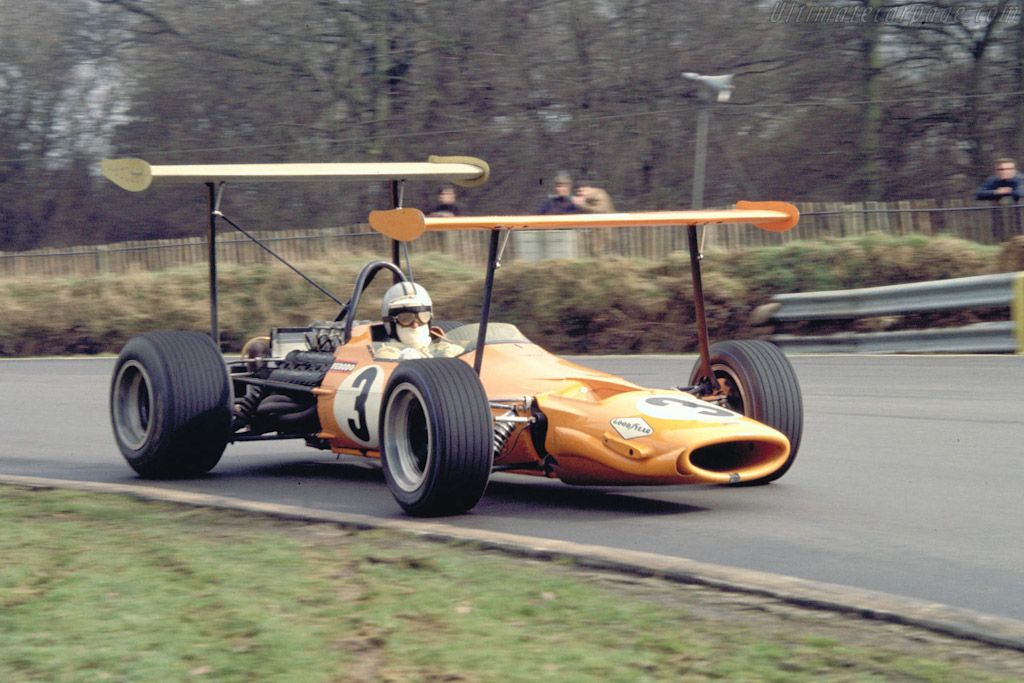 Let’s not forget the Can-Am though. Short for Canadian-American series, these cars were wedge-styled with closed-in wheels (the opposite of a typical F1 car). An iconic McLaren Can-Am was the M6A. This car carried a Chevy V8 engine producing 527 hp and the best part? The McLaren orange color. McLaren had an impressive 20 wins in Can-Am between 1967 and 1969.

Bruce’s last drive was in a M8D Can-Am racer. While running a test at Goodwood in England, the car slid out of control and Bruce was killed on impact. The tragedy could have been the end of McLaren but the team only moved forward. The M8D was improved and set to participate in the 1970 Can-Am season. The team won 9 out of 10 races that season.

Next came the MP4/1: the first F1 car with the carbon fiber monocoque – a major innovation in the racecar world. In 1988 the MP4 evolved with Honda’s new V6 turbocharged 1.5 liter engine that produced 900 bhp. Racing in MP4’s, Ayrton Senna and Alain Prost won four championships from 1988 to 1991.

Aryton Senna’s qualifying lap during the 1988 Monaco Grand Prix is widely regarded as the best single lap in F1 history. Take a moment to commemorate the life and career of Senna: