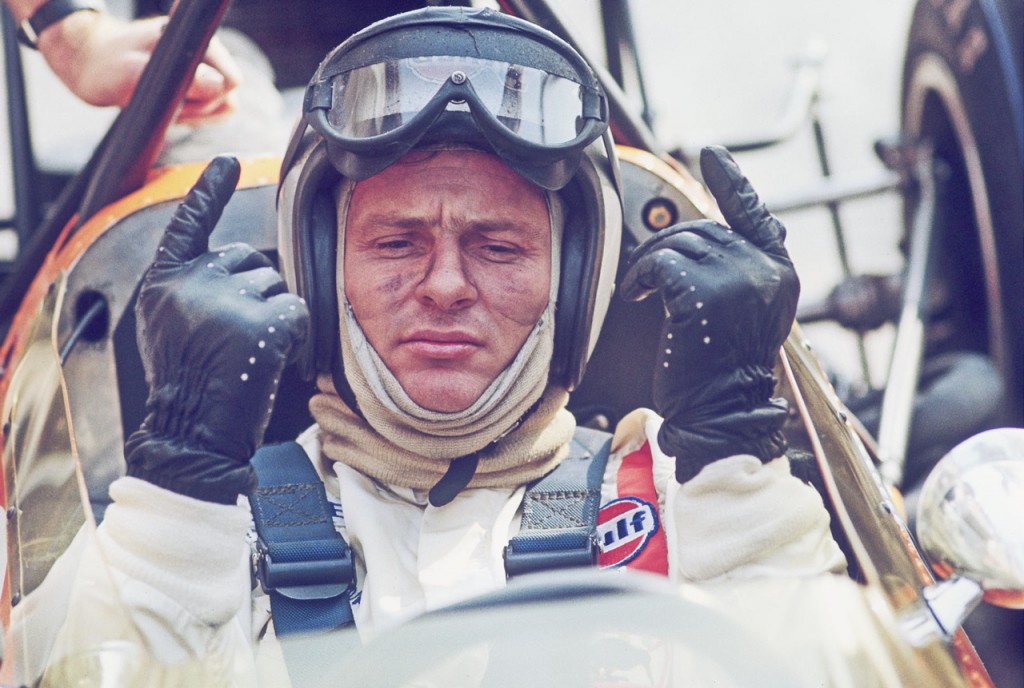 You’ve heard of McLaren but what about the man behind the empire? By 32, Bruce McLaren was one of the most accomplished men in the racing world. Today marks the 44th year Bruce has been gone and we’re paying tribute to a legend. Welcome to McLaren Week.

The story of Bruce McLaren began August 30, 1937 in Auckland, New Zealand. From a young age Bruce was no stranger to the road. At just 3 he was speeding around his father’s service station on a tricycle. At 9 Bruce faced a setback. He was diagnosed with Perthes Disease and spent the next two years on a metal frame. Times were tough but young Bruce refused to let this disease define him. He progressed to crutches then regained his stride – a true testament to Bruce’s winning character.

His battle against Perthes was far from the last thing Bruce McLaren won. A defining moment was delivered to his doorstep when Bruce was just 13. It was a 1929 Austin Ulster: the car that started it all. With the help of his father, Bruce built and modified the Ulster into a racecar. By 15 Bruce was a licensed and record-breaking driver. Behind the wheel of his Ulster, he set the fastest time in the 750cc class at the Muriwai Beach hill climb. 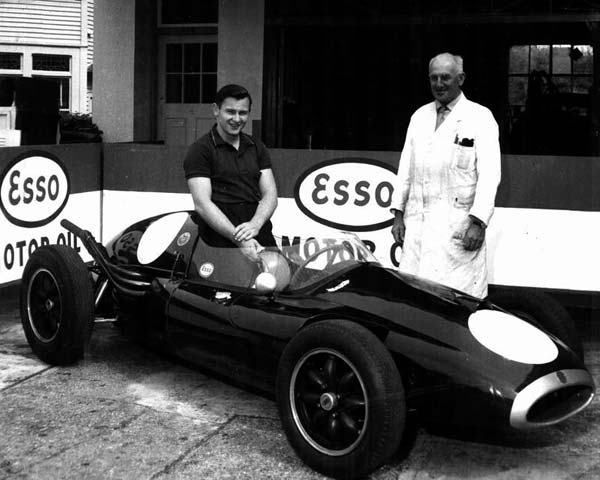 A seasoned racer from Australia by the name of Jack Brabham was a mentor to McLaren. With Brabham’s guidance and support McLaren became the first-ever winner of the New Zealand International Grand Prix Association’s “Driver to Europe” scholarship. The races to come would take McLaren’s career to the next level. In 1958, Bruce finished fifth in the German Grand Prix at the famous Nürburgring and won the Formula Two division of the combined Formula One and Two race. 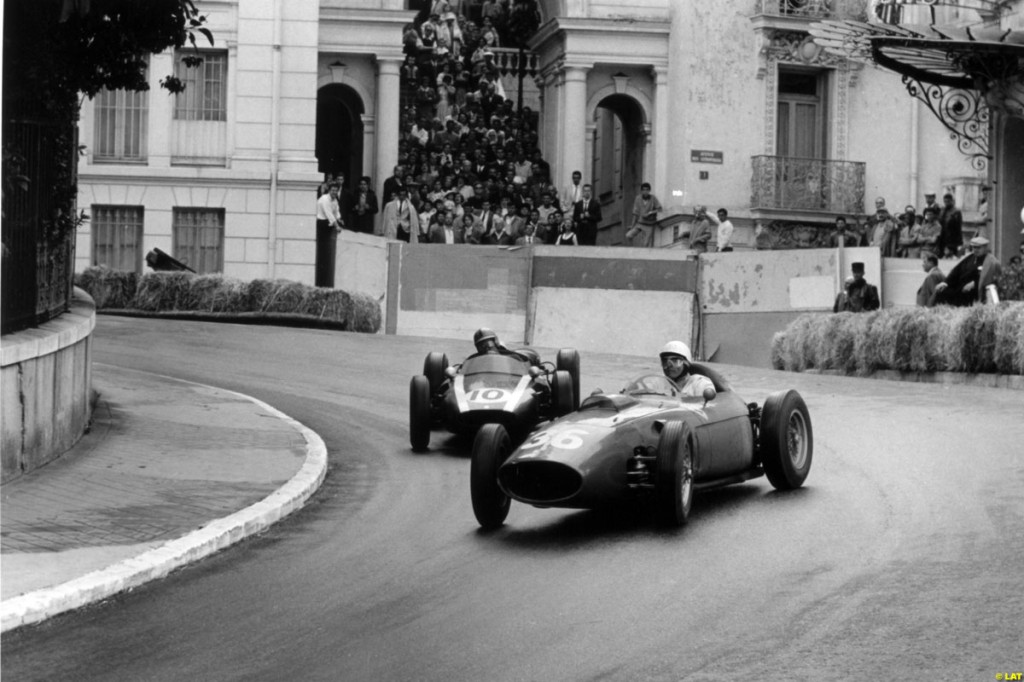 Bruce McLaren Motor Racing Limited was formally incorporated on September 2, 1963. Bruce and his small team began work on the first McLaren racecars. McLaren made its Formula 1 debut at the 1966 Monaco Grand Prix and it was an absolute success.

Unfortunately, Bruce had only 4 years to lead the McLaren team. June 2, 1970 marked his last drive – Bruce died while testing his Can-Am sportscar at England’s Goodwood Circuit. It’s unfortunate that Bruce would never live to see the immense success McLaren would become but he left behind a comforting sentiment:

“To do something well is so worthwhile that to die trying to do it better cannot be foolhardy. Indeed, life is not measured in years alone, but in achievement.”