On June 2, 1970, a brilliant racing driver and automotive engineer was taken too soon. Nearly 44 years have passed since Bruce McLaren’s death, so we’re paying homage to a legend. Visit CarAncestry all next week for a unique look at McLaren — past, present and future. 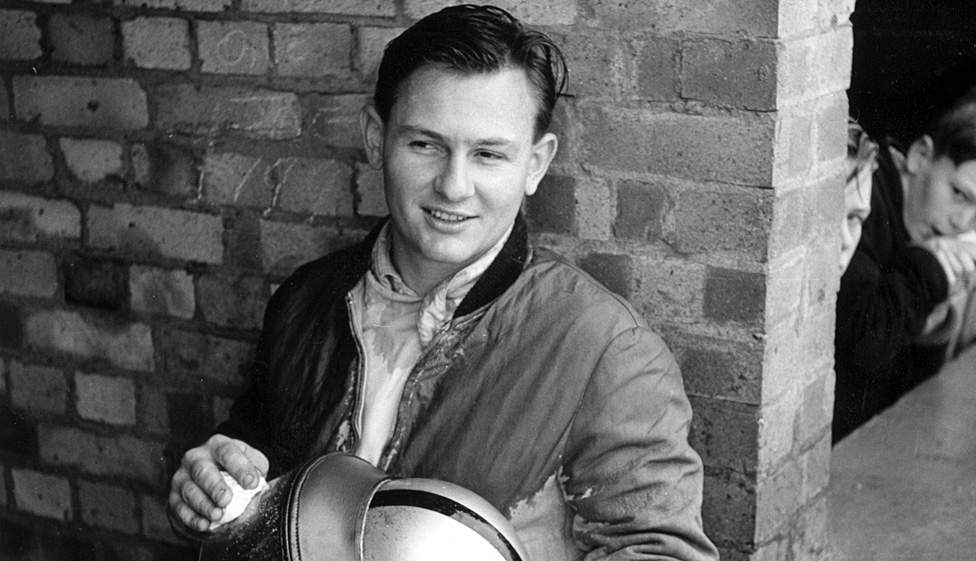 Throughout the week of June 2nd we will commemorate the life and many accomplishments of Bruce McLaren. CarAncestry will take you back to Auckland, New Zealand 1952, when 15-year-old Bruce built his first car. 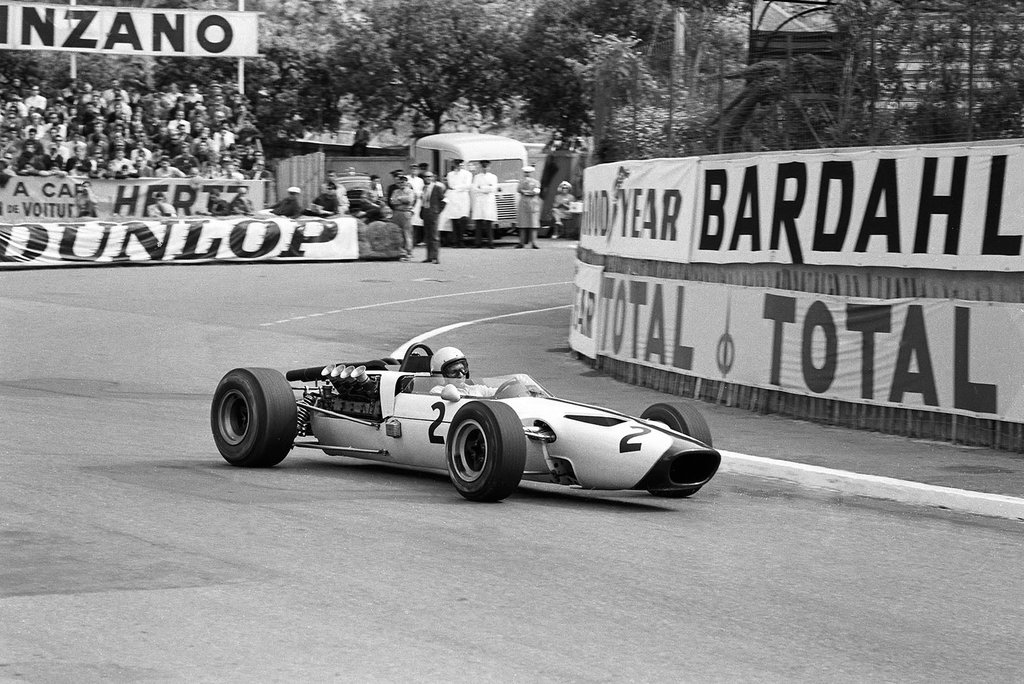 McLaren, the company, made its grand prix debut at the 1966 Monaco Grand Prix. With a car constructed of carbon fibre monacoque, they created legendary success in racing and technical innovation. 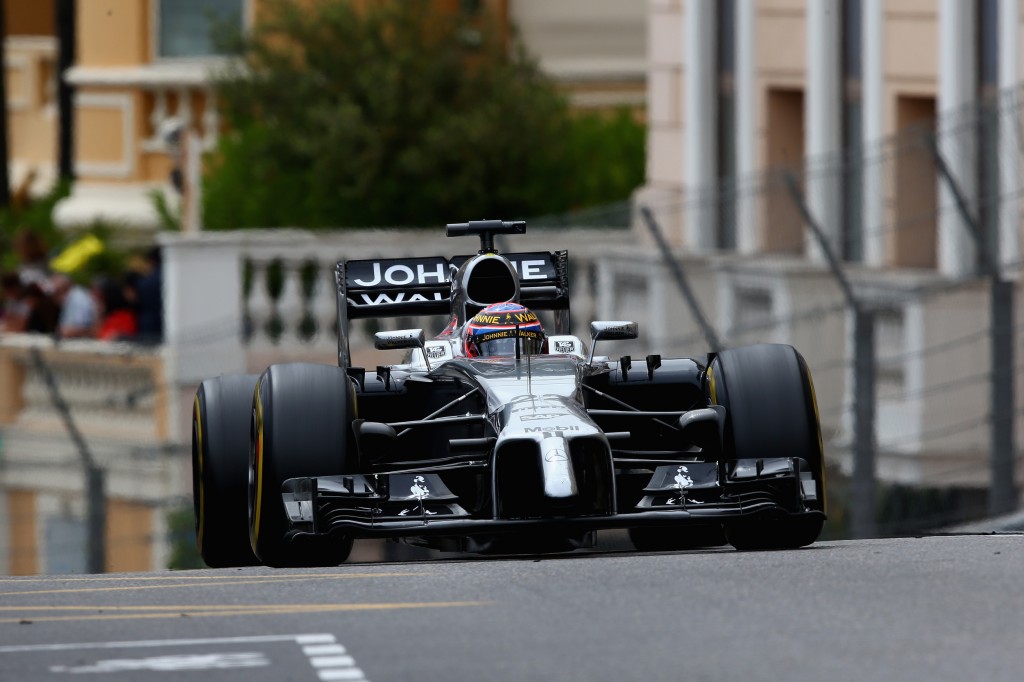 Fast forward to the 2014 Monaco Grand Prix, and McLaren is still a top contender. McLaren technology is cutting edge and the 2014 Formula 1 car is no exception. 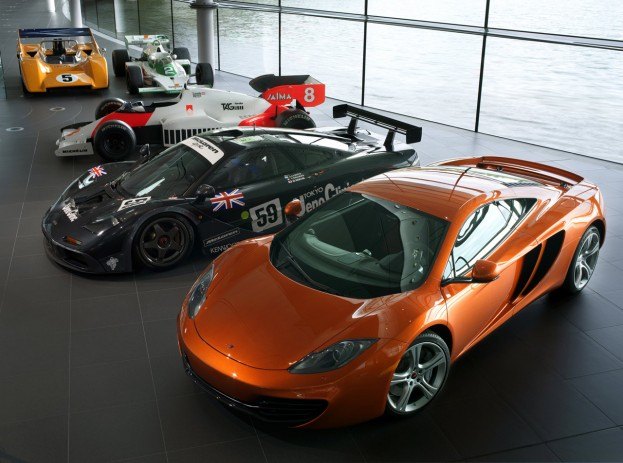 If you equate the name McLaren only with Formula One racing, you’re missing a big part of the story. The company also manufactures a truly awe-inspiring supercar fleet. 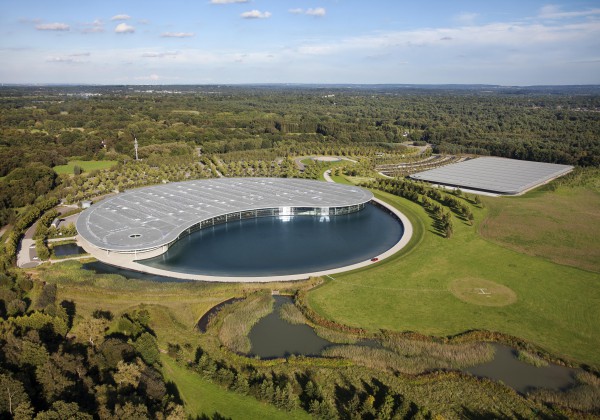 The McLaren Technology Centre is located in Surrey, England. It’s the epicenter of all things McLaren and unlike any other production plant.

We’re gearing up to deliver the best of McLaren. Visit CarAncestry June 2-6 for an unforgettable tribute to a winning name.