If you’re in the market for a three-row SUV that hits 60 mph in 4.4 seconds, you’re in luck. Behold, the fire-breathing 2018 Dodge Durango SRT. Packing 475 horsepower and 470 pound-feet of torque, this seven-seater goes fast, and quick. Since the last Durango launched in 2014, Dodge has called it a three-row Charger, (no shame). This beefy SUV makes that aggressive claim even more true. 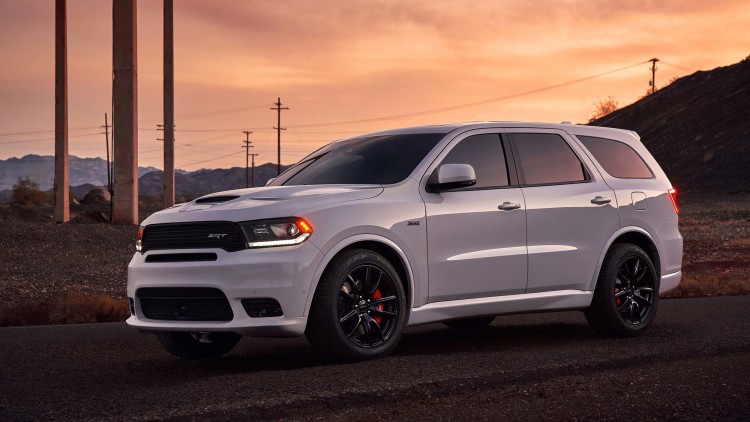 “It does all the things we want a performance car to do,” says Mark Trostle, head of performance, passenger, and utility vehicle exterior design. “It really is our three-row Charger.” 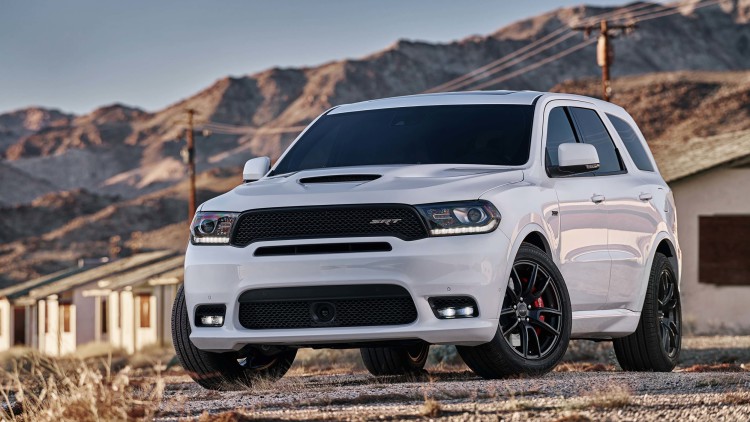 The 6.4-liter Hemi V8 is considerably stronger than the already-potent 5.7-liter Hemi V8. The 5.7-liter Hemi V8 is rated at 360 hp and 390 lb-ft in the most powerful Durango out now. The SRT power train comes with the TorqueFlight eight-speed automatic transmission, though it’s calibrated specifically to the sportier demeanor of the SRT model. Not to mention the full-time all-wheel-drive system that rounds out the powertrain. Let’s not forget that even though this is a seemingly hot-rod SUV, it can still tow 8,600 pounds with a trailer.. 1,200 pounds more than the most capable 2017 Durango.

Muscle Car Sales off to a Terrible Start in 2017