Muscle Car Sales off to a Terrible Start in 2017

It almost doesn’t matter who won the muscle car sales war last month. Ford, Chevy, and Dodge were three losers in sales since the start of the year. Let’s take a short trip down memory lane. It’s the 2006 Detroit Auto Show, and a huge moment for fans of the American muscle car. Chevrolet released the Camaro Concept, and Dodge reveled the Challenger. The inevitable war between Chevy, Ford, and Dodge was back, and all parties had their foot on the gas. For the most part since that moment, muscle car sales have been strong, but 2016 wasn’t a great year for the Challenger, Camaro, or the Mustang. 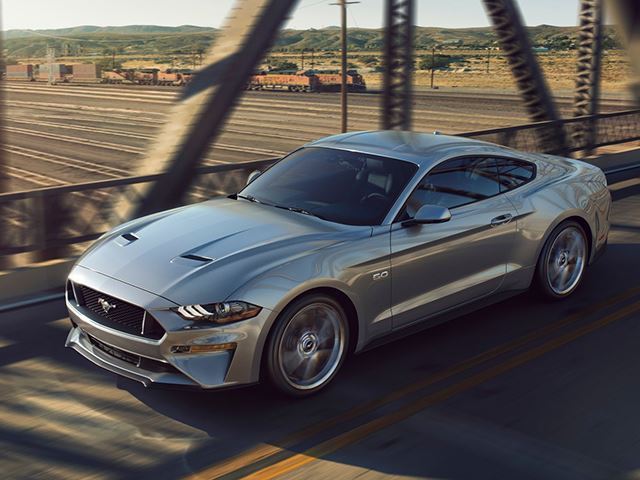 Each of these cars saw sales decline in 2016, which seems odd considering that 2016 was one of the best years for the auto industry. Unfortunately, sales for last month are even worse. Historically, January is one of the worst sales months in the industry, but each car sold more poorly than it had the previous two January’s with the Camaro seeing its worst first month of the year since 2010. Uh oh. The official numbers are in: Mustang: 5,046, Camaro: 3,588, and Challenger: 3,393, proving once again that Ford’s muscle car is the clear winner. Then again, the Camaro doesn’t have too much of a lead over the Challenger, with only 195 units separating the two. 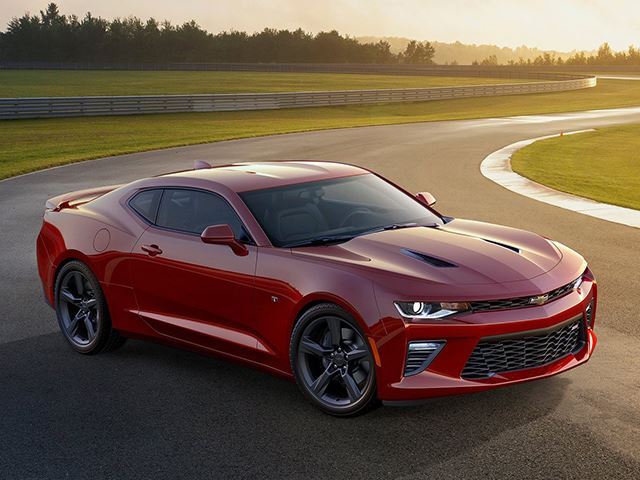 So how do each of the big three go about remedying slacking sales? Turns out there are already plans in motion. Ford has updated the Mustang by giving it new looks, more horsepower, and a ten-speed gearbox. The Challenger, which could use a serious refresh, has the Demon to look forward to. And Chevy might be thinking about special editions of its 6th generation that went on sale last year. 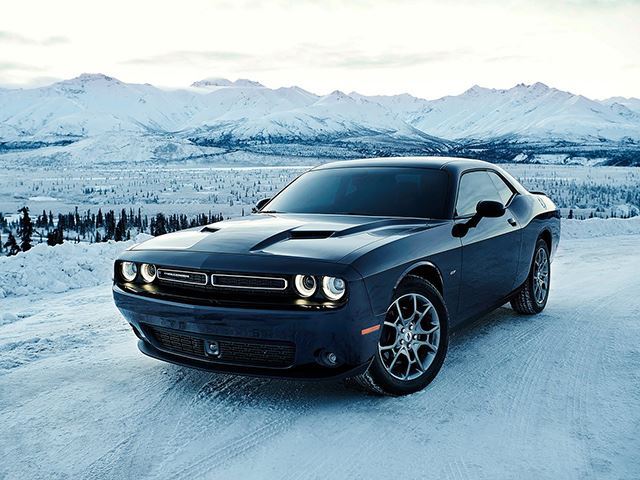