Dodge Viper ACR Back For Another Crack At Nurburgring Record

The Dodge Viper ACR is back from the dead, all thanks to a GoFundMe campaign. That’s right, the Take Back The Ring campaign seeks to put the Dodge Viper ACR back on the Nurburgring lap time leaderboard. This isn’t your typical fundraising campaign, but we support it nonetheless. The fundraiser is organized by the Viper Club of America and has recently surpassed its goal of raising $159,000. The club raised a total of $165,160 to cover supplies, transportation, and fees that go along with a Nurburgring record attempt. 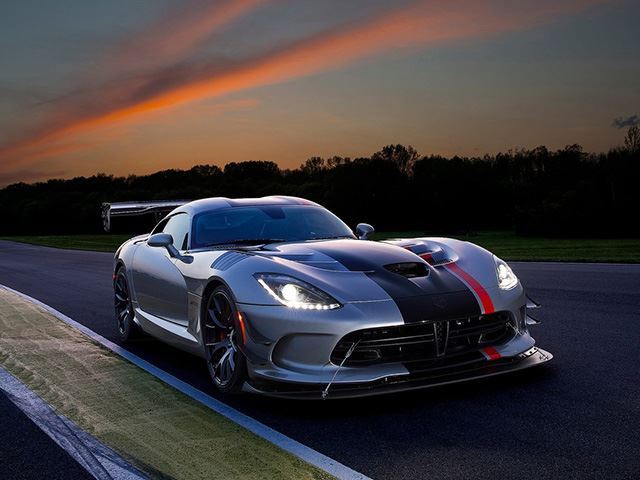 The attempt is planned for July. Two Viper ACR Extremes will be raced by two internationally-known Viper drivers. Dominik Fambacher and Luca Stolz will be in the drivers seats, and know the Ring very well. Fambacher set the previous Viper record after scoring a time of 7:12:13 around the track. To break the record, the drivers will need to shave 28.93 seconds off of the previous ACR lap time. If they do so, they will match the McLaren P1GTR. This will be no easy feat, but they might be able to do it based on their passion alone. The GoFundMe page reads, “Our beloved Viper has set 13 track records in the US. Let’s go back to Nurburgring and retake the ultimate international crown as we sail into the sunset.” We love the confidence, but we’ll see how it goes in July. Stay tuned. 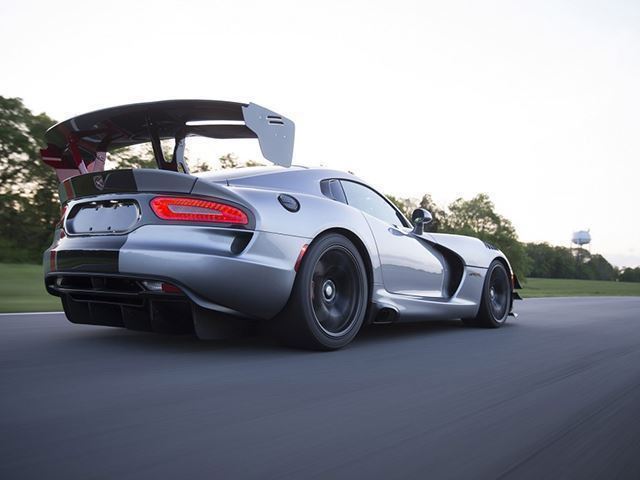 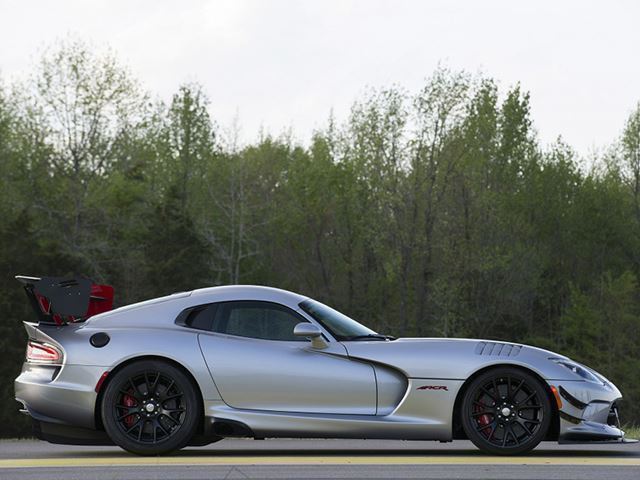 Voluntary Recall Issued For Over One Million Ram Trucks