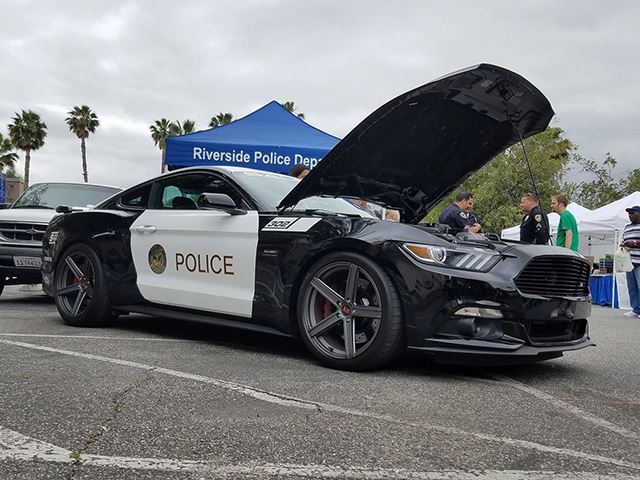 All we have to say is good luck to anyone who tries to outrun this Mustang cop car. This squad car belongs to the Riverside Police Department in California, and is definitely not your standard Ford Crown Victoria. This ride is a special edition, 730-horsepower Saleen Mustang that could be straight out of Transformers. The modified car was specifically built and delivered to the department by CEO Steve Saleen, who wanted to build a Line of Duty Death memorial vehicle for the department.

It was originally a 5.0-liter V-8 Ford Mustang before the tuner got his hands on it and transformed it into a Saleen 302 Black Label patrol car. Its supercharged 5.0-liter V8 engine produces 730 hp and 600 lb-fit of torque. Like we said, we don’t think this police car should have any trouble catching up to speeders. In addition to the upgraded engine, it has revised suspension and a high-performance braking system. Saleen’s CEO said, “This is one of the fastest police vehicles ever built.” 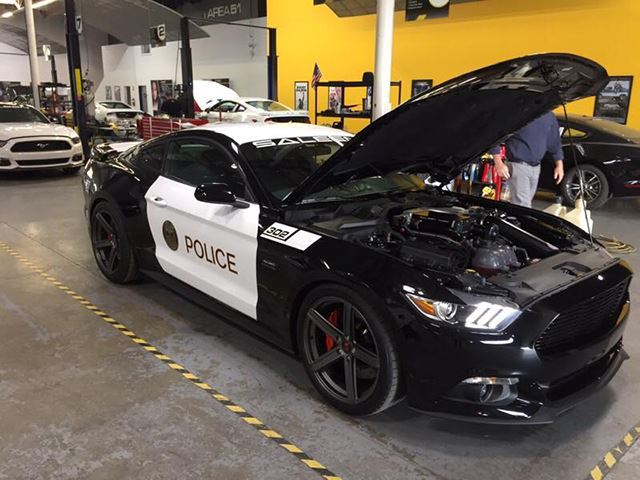 The Mustang will be driven by trained officers that can tame its speed, cornering, and handling. But, it will mostly be used to raise awareness of fallen officers and promote the Police Officers’ Assistance Fund, which offers financial aid to officer’s families in surrounding communities. 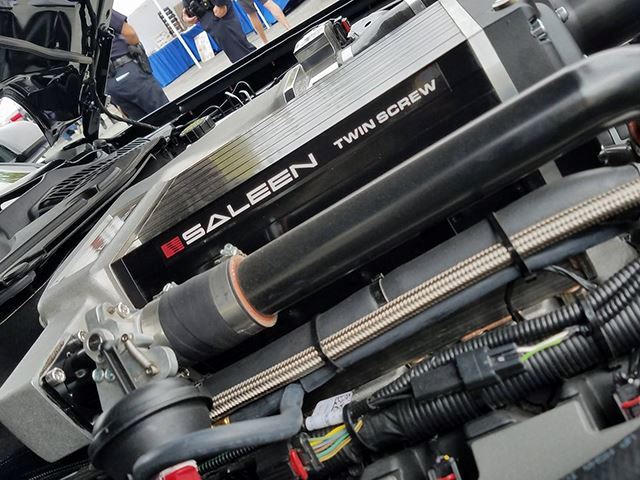 Dodge Viper ACR Back For Another Crack At Nurburgring Record